Government will do its job if PTI blocks roads during long march, Rana…

Islamabad (Daily Pakistan Online) Federal Interior Minister Rana Sanaullah says that if PTI blocks the roads during the long march, the government will do its job.

According to the private TV channel “Jeo News”, Federal Interior Minister Rana Sanaullah said that people from Lahore to Wazirabad rejected the long march of PTI. TI must hold sit-in but don’t hurt people, they will bring a sea of ​​one and a half to two thousand people.

The interior minister said that Arif Alvi proved again that he is not fit for the highest office of Pakistan, the prime minister could consult with his party while the president had to formally sign the summary.

Rana Sanaullah said that the President of the country has given a political turn to the constitutional responsibility, President Arif Alvi and Imran Khan have been exposed on the issue of the appointment of the Army Chief. 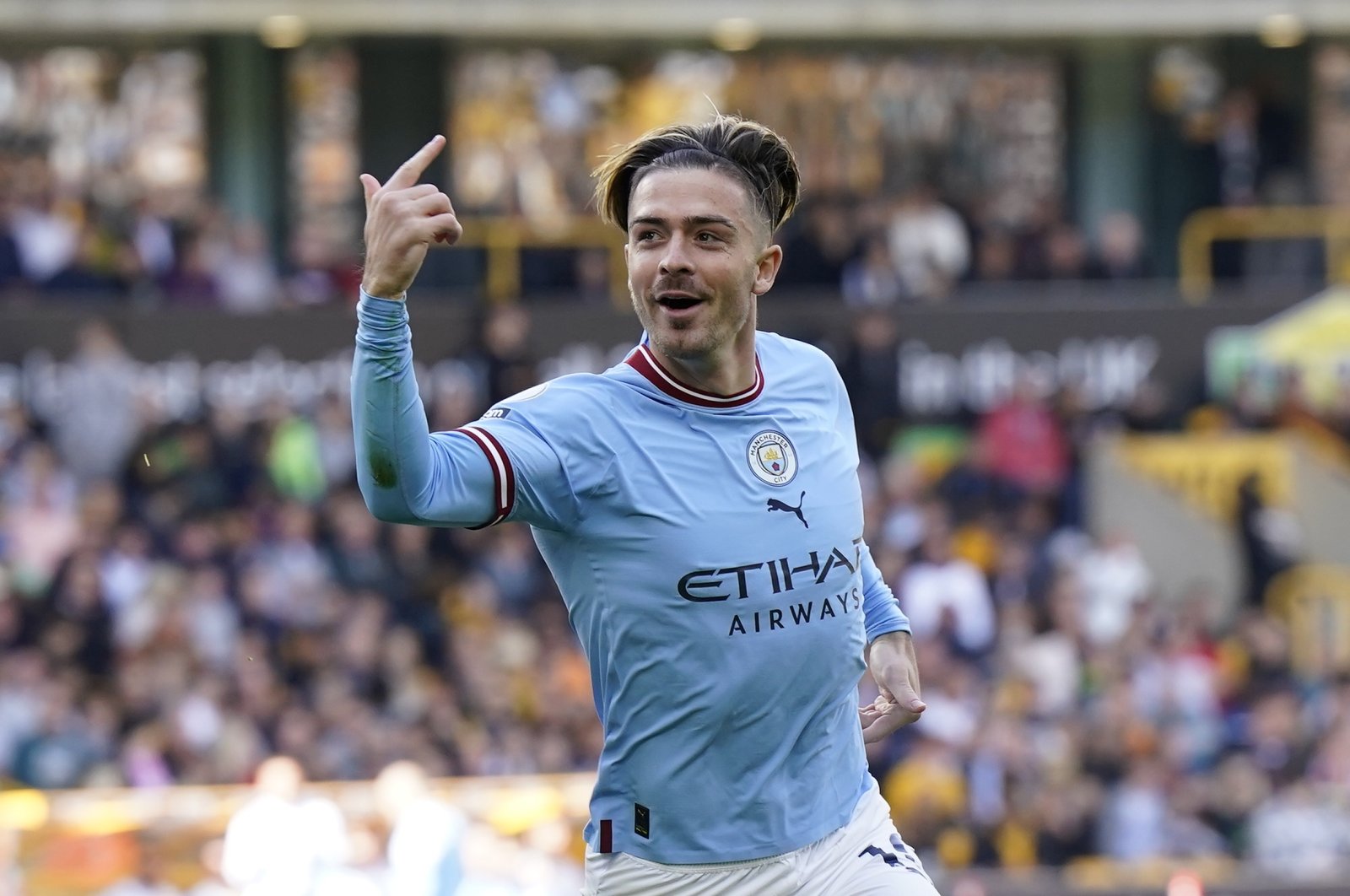