Argentina extended their unbeaten run to 32 matches by cruising past Italy 3-0 in the 2022 Finalissima,

The scoreline, while heavy, flattered the Azzurri, as countless saves by Gianluigi Donnarumma in the second half prevented the match from being even more one-sided

Goals from Lautaro Martinez and Angel Di Maria in the first half came after a somewhat strong start from Italy, with the one-two blow disorienting Roberto Mancini‘s men to the point that they were a shadow of themselves after the restart.

The rout was completed in injury time when Paulo Dybala came off the bench to score a deserved third for the Albiceleste.

The first real chance fell to Italy when Jorginho surged forward before laying the ball off for Gianluca Raspadori. The Sassuolo forward fired a curling effort that was easily smothered by Emiliano Martinez.

Italy continued to attack with Andrea Belotti trying his luck on two occasions, but neither attempt was good enough to open the scoring. That breakthrough finally came in the 28th minute, but it was Argentina who broke the deadlock.

The Azzurri felt there was a foul in the build-up on Federico Bernardeschi, but the referee waved play on, with Lionel Messi dancing his way past Giovanni Di Lorenzo.

The PSG man then rolled a pinpoint pass across the face of goal, with Martinez easily slotting home.

Nicolo Barella forced Martinez into a fingertip save minutes later, while a dangerous Emerson cross managed to miss the head of all the Italian attackers in the box.

This opened the door for Argentina to double their advantage in stoppage time. Lautaro gathered a long pass from his goalkeeper, and after easily turning Leonardo Bonucci, threaded a through ball for Di Maria, who dinked it over an on-rushing Donnarumma.

The second half was one-way traffic, with Argentina coming close to blowing the match wide open on more than one occasion.

Italy almost helped them when Bonucci sent a sloppy backpass to Donnarumma, forcing the goalkeeper to slide on the line to keep the ball out.

A stunning left-footer from Di Maria looked destined for the top corner, only for the Italy No.1 to push it over the bar with his fingertips.

Another rocket from Di Maria forced a parry from Donnarumma, while Giovanni Lo Celso somehow managed to hit the wrong side of the net after failing to tap in a Messi pass across the face of goal.

Italy’s lone chance fell to second-half substitute Gianluca Scamacca, who dinked his effort onto the roof of the net, before being flagged offside, while Argentina’s assault on the Azzurri goal continued to no avail.

The celebrations from the Argentine fans in the stands went into overdrive after a late run from Messi. The ball eventually fell to Dybala, who scored an angled drive with the last kick of the game 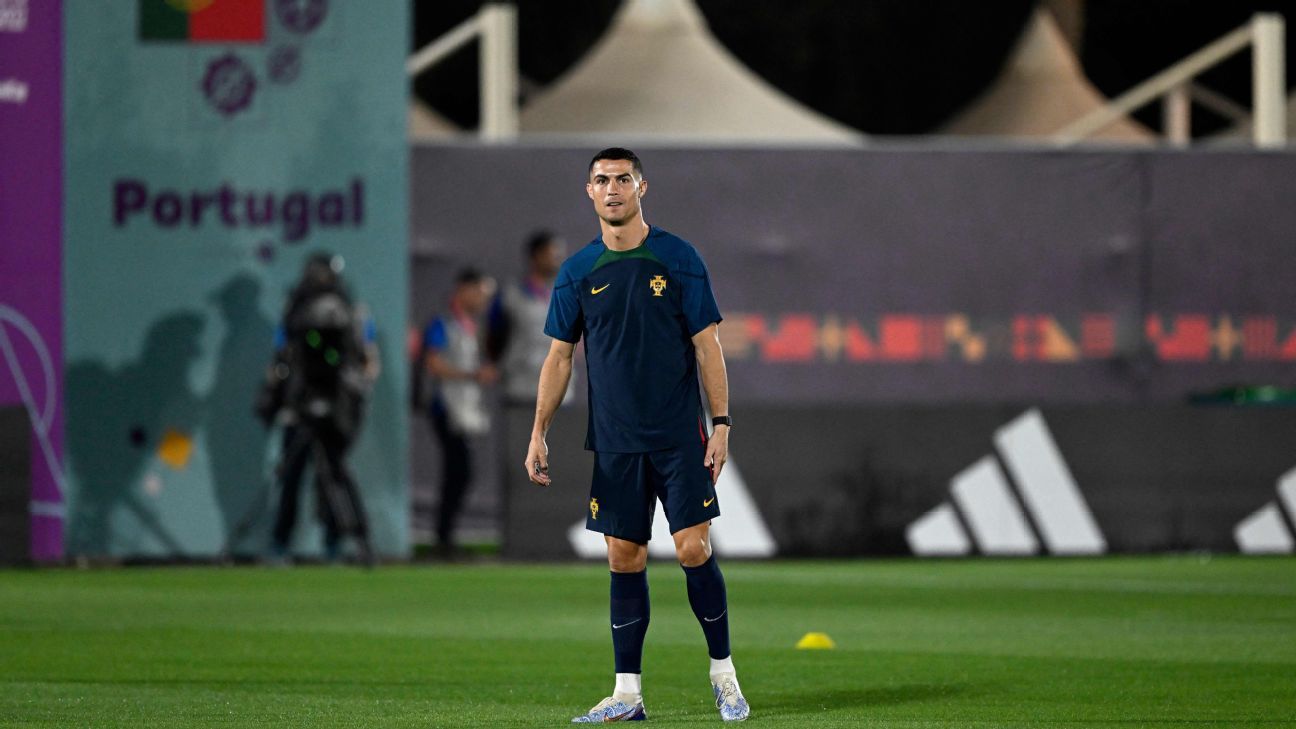 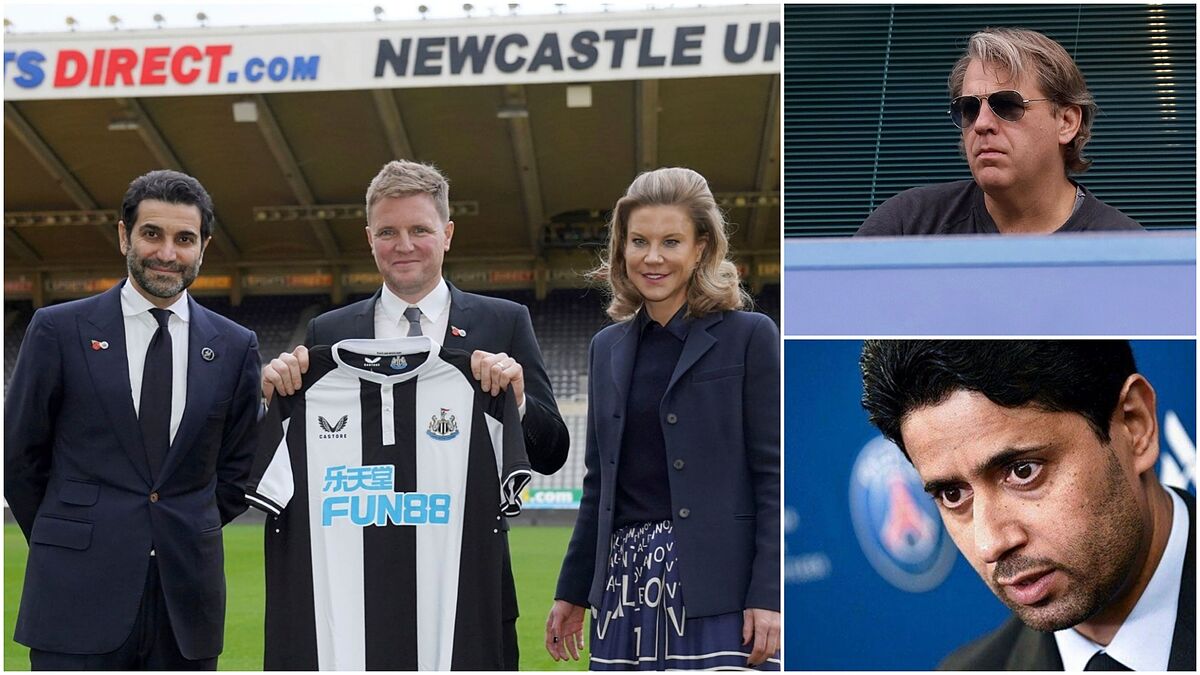