All, that is, except for Smith. The Open champion and LIV Golf’s poster boy, made his move during the second round at Royal Queensland on Friday, charging up a leaderboard where his name stuck out like the proverbial sore thumb. His exquisite short game was the backbone of a six-under 65, lifting him to second and just one shot shy of 36-hole leader Jason Scrivener (-10).

”The crowd was great today, and it seemed like they were three and four deep either side of the fairway all day,” Smith said. “My old boy was whinging at me [saying] he didn’t get to watch me play golf [during Thursday’s first round]. I don’t know what he’s whinging about.”

The rest of the drawcards?

Scott (-4) stalled after a five-under 66 on Thursday, except for a long and lonely birdie on the party hole 17th which brought the lubricated galleries to life. “Nothing was good, and I found my element in a bunch of drunk Queenslanders,” Scott joked.

Overnight leader Min Woo Lee (-4) went backwards with a two-over 73. LIV Golf defector Marc Leishman (-1) squeezed inside the first cut he’s had to make for a while. Presidents Cup star Cameron Davis (+1) flirted with the wrong side and just made the weekend. World No.27 Ryan Fox (+4), who stopped over in Auckland for less than eight hours on the way back from Dubai to drop his family off and wash his clothes, didn’t even make the weekend. Lucas Herbert didn’t even make it to the end of the second round, walking off the course with a back injury.

Which left Smith carrying most of the star power. The gallery following he and Scott was so large it snaked the entire length of the first hole on either side. Patrons stopped themselves in the middle of fairways behind the group just so they could see what was going on. Ticket sales for the event have already eclipsed the mark at the same stage for Scott’s 2013 Masters homecoming.

DP World Tour regular Scrivener will have to get used to it, drawn to play alongside Smith in the final group on Saturday. Scrivener might be the nicest – and wealthiest – Australian athlete unknown to those outside the golfing bubble.

The 33-year-old has banked almost $7 million in career earnings from the DP World Tour alone despite not having won a tournament there. In fact, golfers rarely win, and nor do they have to. They can make a healthy living without ever hoisting a trophy. Scrivener is case in point. His only professional win came in the NSW Open five years ago.

“I definitely thought it was going to be the start of something,” Scrivener said. “But it’s difficult to win nowadays. You’ve got to play pretty flawless golf. The level of play is pretty high, but [I’ve got] another opportunity this weekend, [and am] looking forward to it.”

His only problem is he’s got a winning machine looming large. And he knows a bit about flawless golf.

Bar one moment of frustration when he followed a poor approach to the 10th with an equally poor chip, prompting a very Queensland “f-— me” under his breath, Smith was imperious back at home. He stepped onto the driving range before his second round, and a pendulum of people shifted with him.

Heard of him? How could they have not?

Watch the Australian PGA Championship on the 9Network and 9Now from November 24-27. 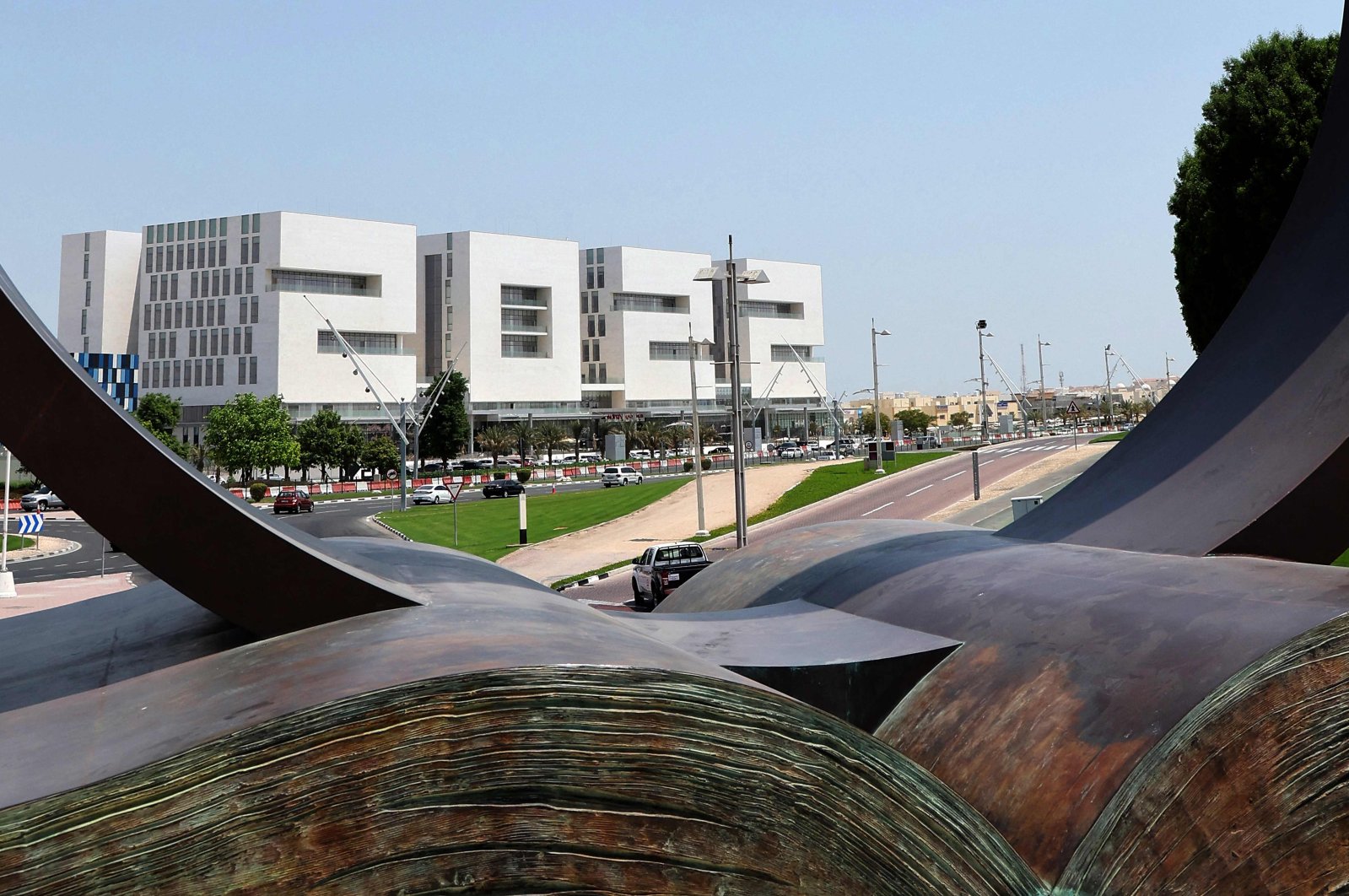 Australia through to first Davis Cup final in 19 years