Pakistan on Thursday named former spymaster Lt. Gen. Syed Asim Munir as the new chief of its military, which plays an influential role in the governance of the nuclear-armed nation.

Munir, currently quartermaster general, will replace General Qamar Javed Bajwa, who is due to retire this month after serving as Chief of Army Staff since November 2016.

“The process has completed in accordance with the law and Constitution,” Defense Minister Khawaja Muhammad Asif, told reporters, adding the nomination had been sent to the president for confirmation.

Pakistan’s military, the world’s sixth largest, holds undue influence over the nation and has staged three coups since independence in 1947, ruling for more than three decades.

Even during periods of civilian rule, the army chief has long been considered the real kingmaker and the appointment is freighted with huge political significance.

The army chief also has to handle multiple domestic security threats, as well as the balance of power with archrival India, against who Pakistan has fought three wars.

Munir, the most senior of six officers considered for the top job, previously served as head of the Inter-Services Intelligence (ISI) spy bureau.

He takes over at a time when Pakistan is riven by political strife, with former prime minister Imran Khan rallying supporters to stage mass protests pressing the government to call a snap election.

Khan was ousted by a no-confidence vote in April after the economy went into tailspin and he lost the support of the top military brass.

Earlier this month he was shot at a rally in eastern Punjab province, an assassination bid he claims was ordered by his successor Shehbaz Sharif in concert with a senior officer.

Munir served as ISI chief under Khan, but his stint ended in June 2019 after just eight months after a reported falling out with the former cricket star.

But, he warned, Alvi “should not act under political influence” in deliberating the nomination. 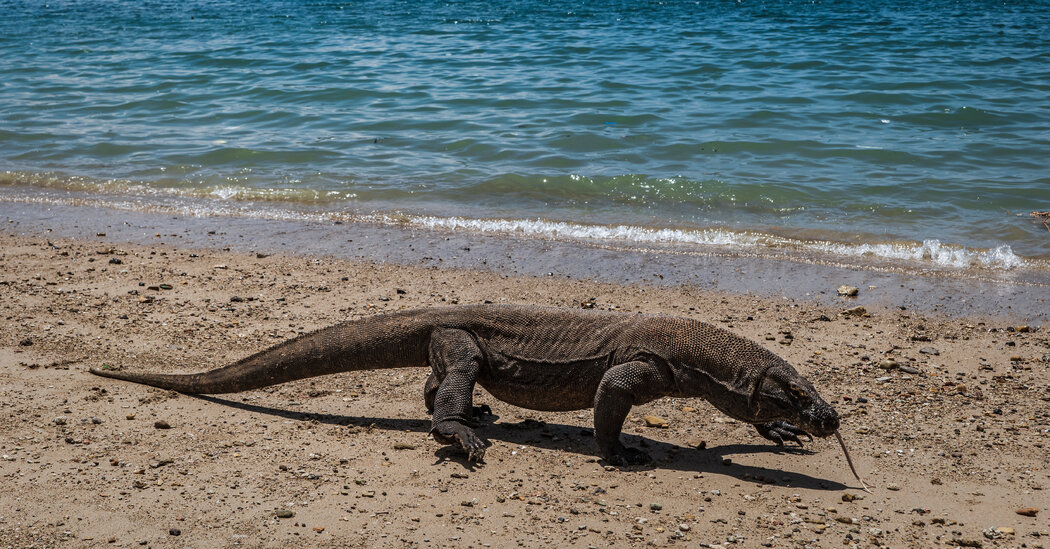 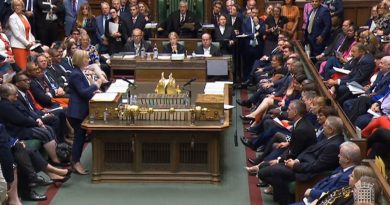