DUBAI, United Arab Emirates — Iran has arrested a prominent former member of its national team over his criticism of the government as authorities grapple with nationwide protests that have cast a shadow over the team as they compete in the World Cup before a global audience.

The semiofficial Fars and Tasnim news agencies reported Thursday that Voria Ghafouri was arrested for “insulting the national football team and propagandising against the government.”

Ghafouri, who was not chosen to go to the World Cup, has been an outspoken critic of Iranian authorities throughout his career, objecting to a longstanding ban on women spectators at men’s football matches as well as Iran’s confrontational foreign policy, which has led to crippling Western sanctions.

More recently, he expressed sympathy for the family of a 22-year-old woman whose death while in the custody of Iran’s morality police ignited the latest protests.

In recent days he also called for an end to a violent crackdown on protests in Iran’s western Kurdish region.

The reports of his arrest came ahead of Friday’s World Cup match between Iran and Wales.

At Iran’s opening match, a 6-2 loss to England, the members of the Iranian national team declined to sing along to their national anthem and some fans protested.

The protests were ignited by the Sept. 16 death of Mahsa Amini, a Kurdish woman arrested by the morality police in the capital, Tehran.

They rapidly escalated into nationwide demonstrations calling for the overthrow of the Islamic Republic.

The western Kurdish region of the country, where Amini was from, has seen particularly intense protests and a deadly crackdown by security forces.

Ghafouri, who is also a member of Iran’s Kurdish minority, has criticised government policies in the past.

Officials have not said whether that was a factor in not choosing him for the national team.

He plays for the Khuzestan Foolad team in the southwestern city of Ahvaz.

The protests show no sign of waning, and mark one of the biggest challenges to Iran’s ruling clerics since the 1979 Islamic Revolution that brought them to power.

Authorities have blamed the unrest on hostile foreign powers, without providing evidence.

The protesters say they are fed up after decades of social and political repression, including a strict dress code imposed on women.

Why Argentina’s Enzo Fernandez is crucial to their midfield 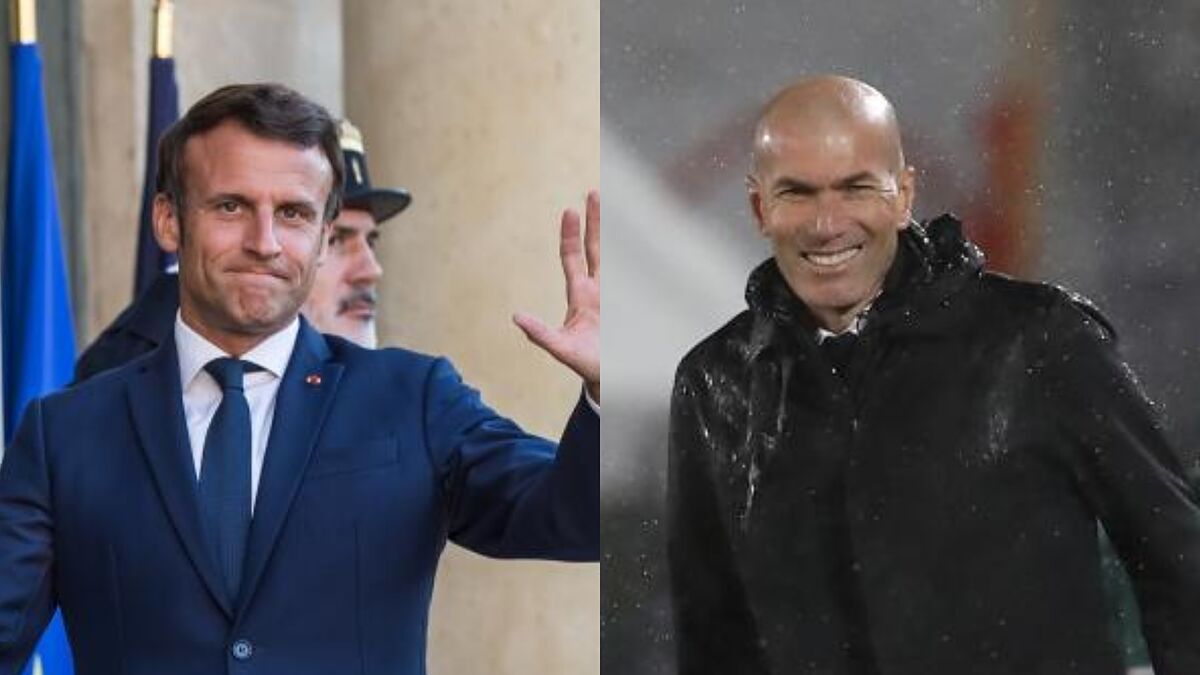 Macron: I want Zidane to coach PSG and promote France 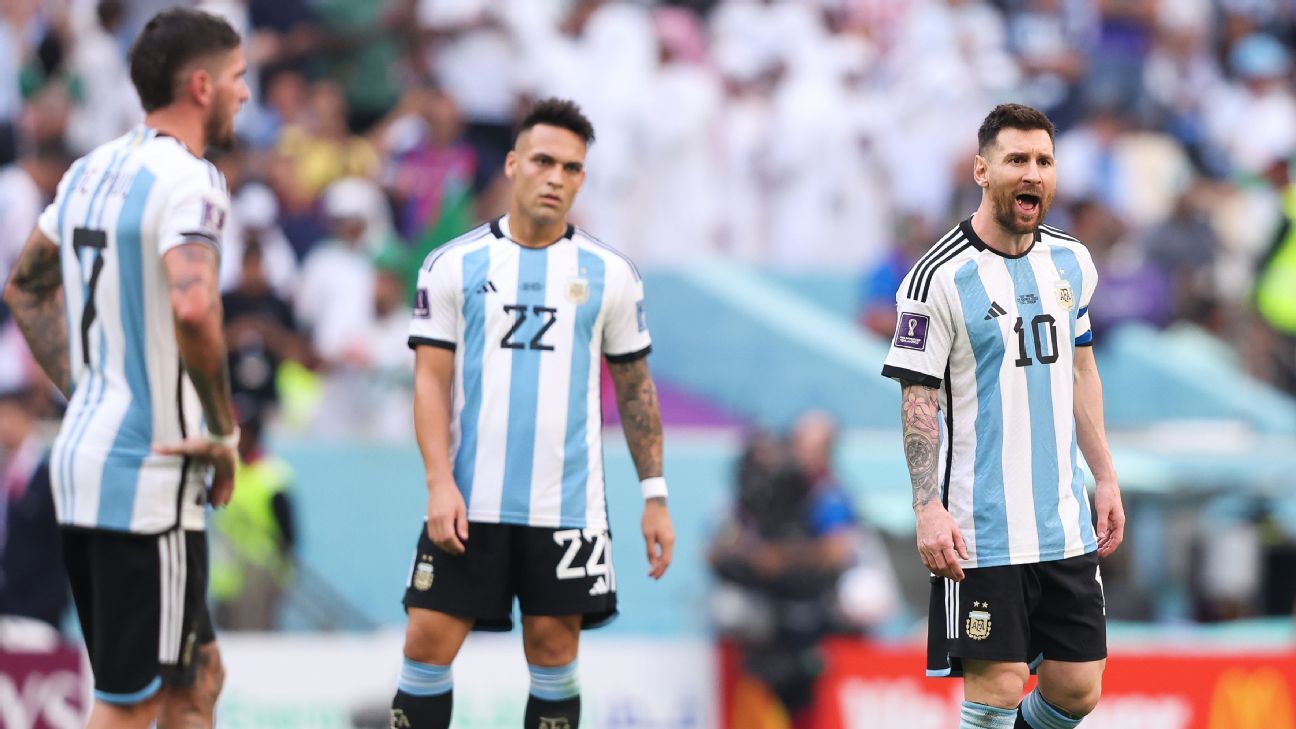