When is the announcement expected regarding the appointment of the Army Chief? Fawad Chaudhary told

LAHORE (Daily Pakistan Online) Senior leader of Pakistan Tehreek-e-Insaf and former Information Minister Fawad Chaudhary said after the meeting between the President of the State and Imran Khan that there has been a consultation regarding the appointment of the Army Chief. The President will issue an official State Minute.

According to the details, talking to the media after the meeting between President Dr. Arif Alvi and Imran Khan, Fawad Chaudhary said that the political, constitutional and legal aspects regarding the appointment of the Army Chief were covered in the meeting. It will be according to the constitution, the former information minister added that President Arif Alvi has left for Islamabad and inshallah the official state minutes will be issued from the President’s House between 6:30 and 7:00. 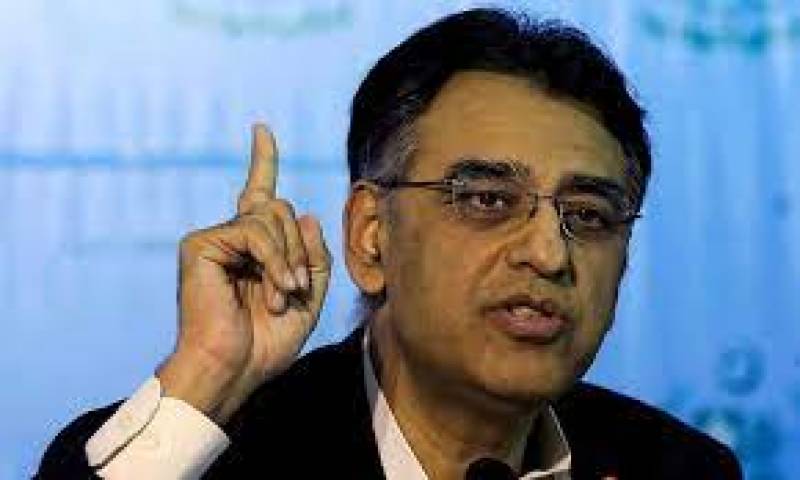 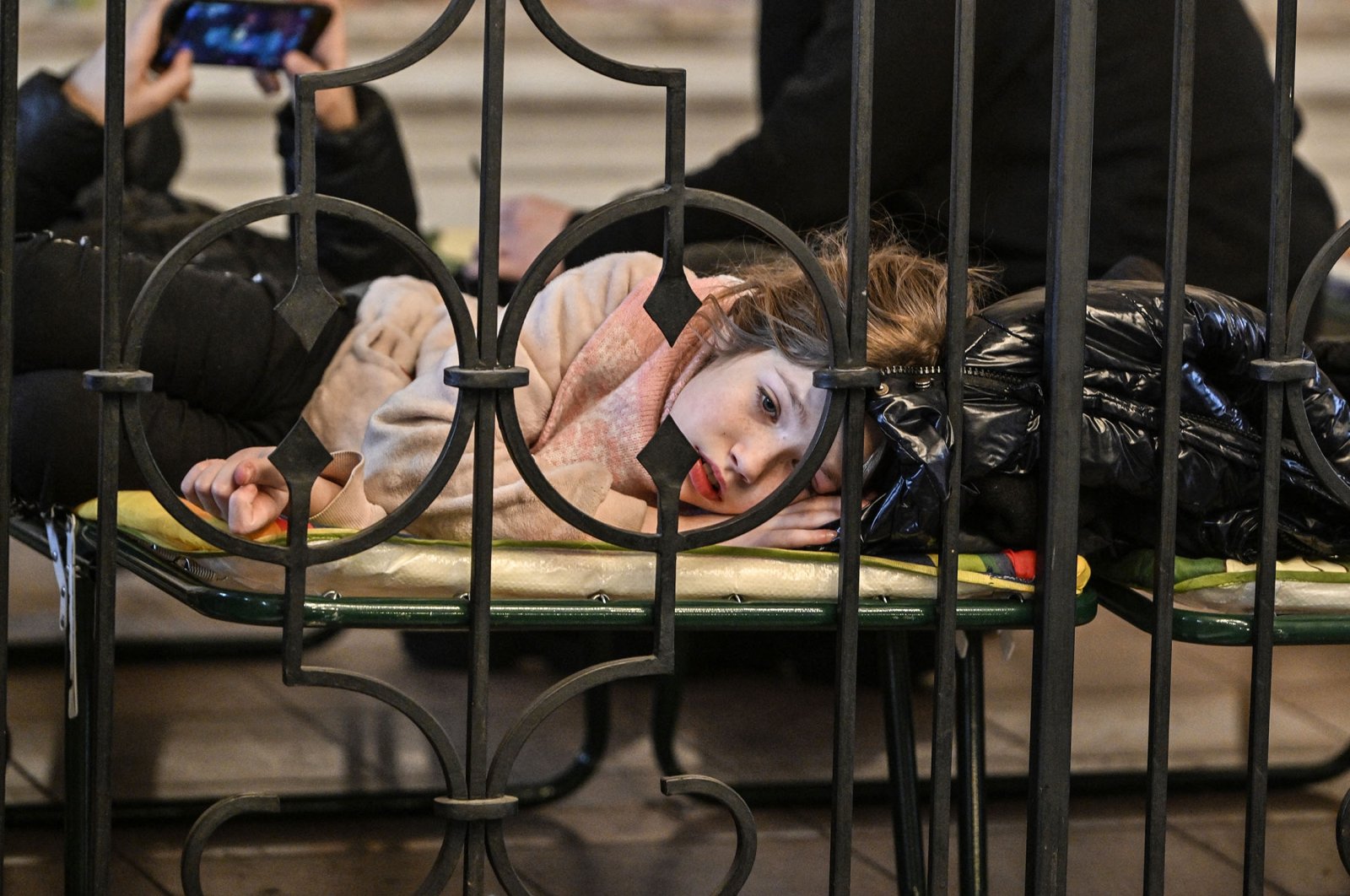