Who is Lieutenant General Asim Munir nominated for the post of Army Chief?

Rawalpindi (Daily Pakistan Online) Lieutenant General Asim Munir, nominated for the post of Army Chief, belongs to Dheri Hassanabad area of ​​Rawalpindi, who started his service in Mangala in the 17th course of the Officers Training School, after which he was posted to Frontier. Was commissioned in the 23rd Battalion of the Force Regiment.

As Lt. Col. Asim Munir has also served in Saudi Arabia. Asim Munir has also worked with General Qamar Javed Bajwa as Brigadier Force Command Northern Areas, General Qamar Javed Bajwa was commanding Ten Corps at that time. During his service, he was posted at various posts but his most important posting was in 2017. I was the Director General Military Intelligence (DGMI) after which he was promoted to the rank of Lieutenant General in 2018.

In the year 2019, he was also posted as Corps Commander 30 Corps i.e. Gujranwala and in October 2021, he handed over the command of this post to Lt. Gen. Muhammad Aamir. During his career, he was Director General Inter Services for about eight months. Intelligence Agency (ISI) has also worked.

Asim Munir is a three-star general and currently serving as a Quartermaster General (QMG) in the Pakistan Army. 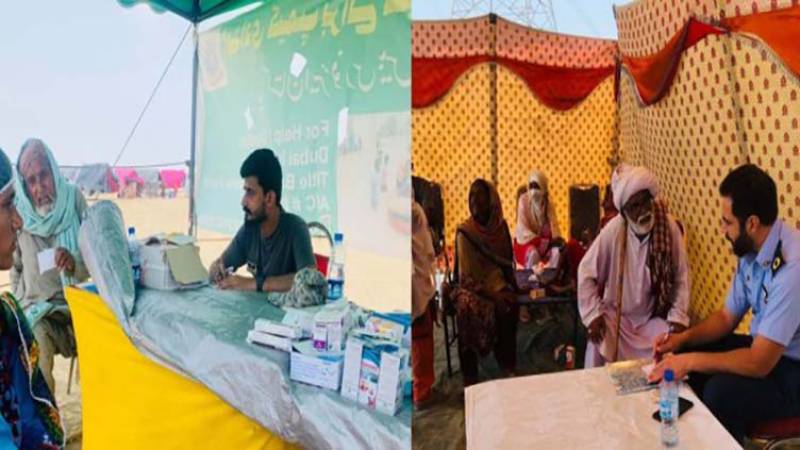