Prime Minister Viktor Orban said Thursday that the Hungarian parliament would approve Finland and Sweden’s accession to NATO next year, with only Budapest and Ankara left to green-light their application.

“As we have already informed Sweden and Finland, Hungary supports the NATO membership of these two countries. It will be on the agenda of the first session of parliament” next year, Orban told reporters after meeting regional counterparts in Slovakia.

“Hungary will surely give its backing to their accession, after the government had done, also parliament will do so,” Orban said.

The first session of parliament next year is scheduled to begin in February.

All 30 NATO member states except Hungary and Türkiye have ratified the accession of Sweden and Finland, which dropped decades of military non-alignment with bids to join NATO after Russia invaded Ukraine in February.

Hungary’s ruling party has repeatedly rejected scheduling a vote in parliament on the issue though the government insists it backs the two Nordic nation’s accession to NATO.

Earlier this month, Orban’s chief of staff, Gergely Gulyas, said Hungary had to pass anti-corruption reforms, closely watched by Brussels, before parliament could turn to the NATO issue.

European Union (EU) member Hungary is in talks with Brussels to unlock billions of euros in EU funding currently held over corruption concerns.

The Hungarian opposition has accused Orban’s party of dragging its feet by refusing to put the issue on parliament’s agenda for a vote.

The Socialist Party has called it “incomprehensible and unjustified,” while the Momentum party has accused the government of “blackmailing” the EU. 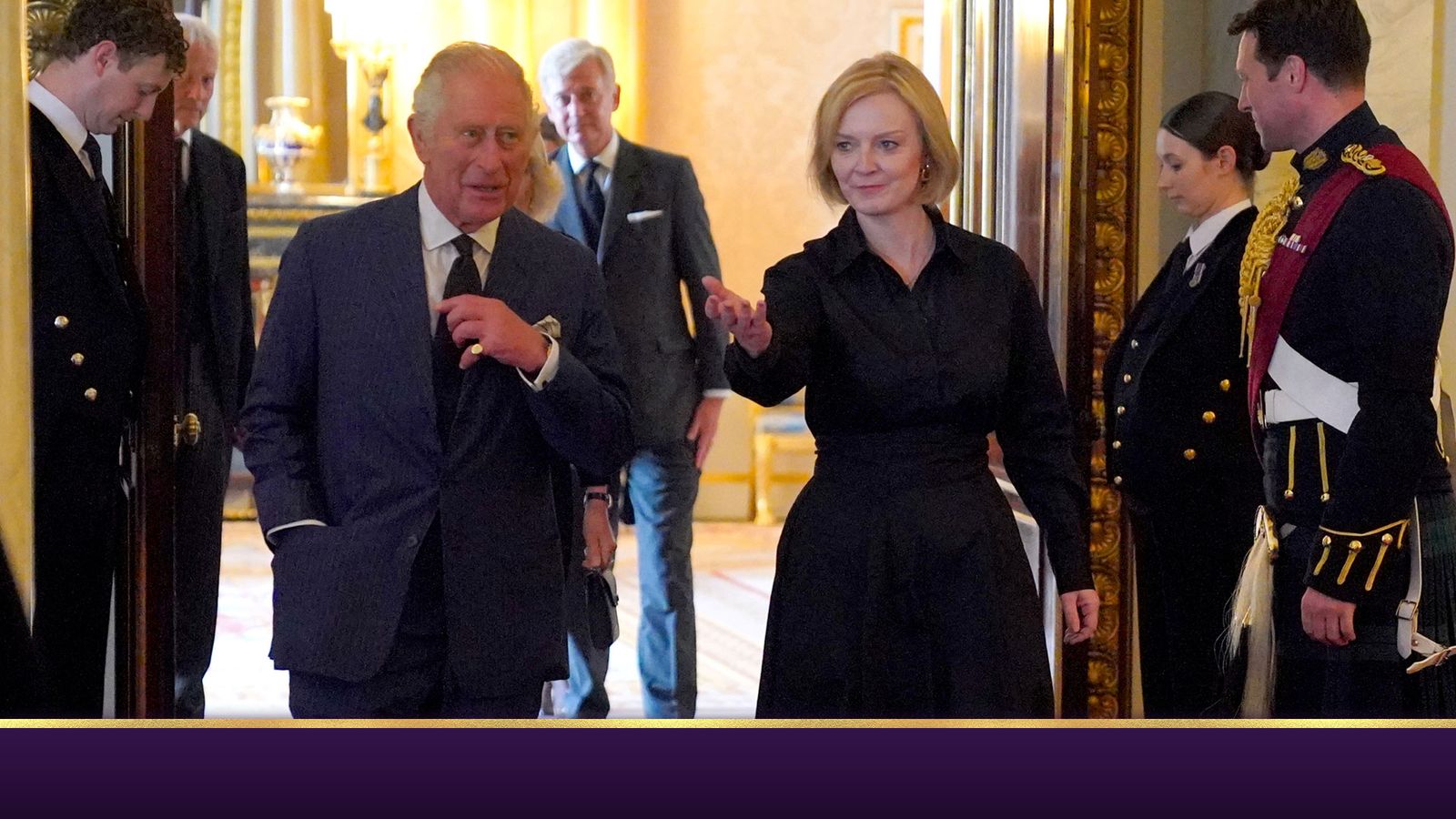 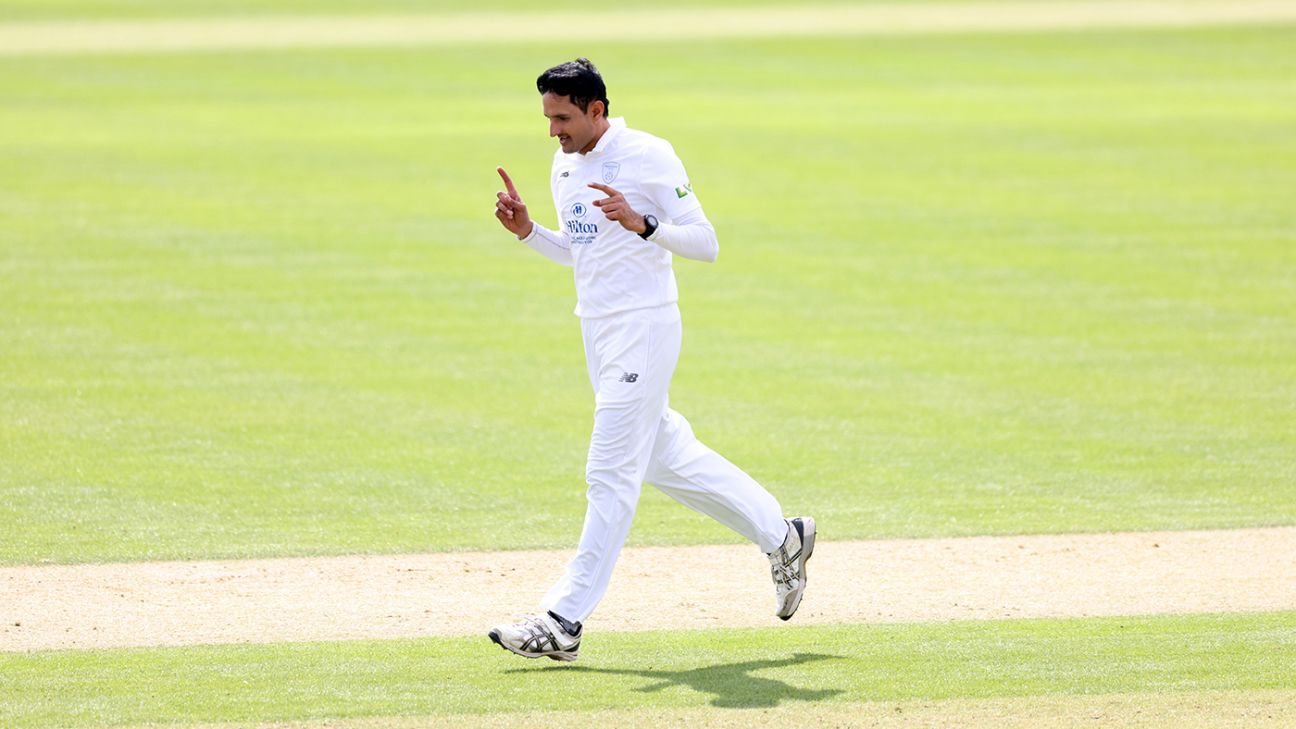 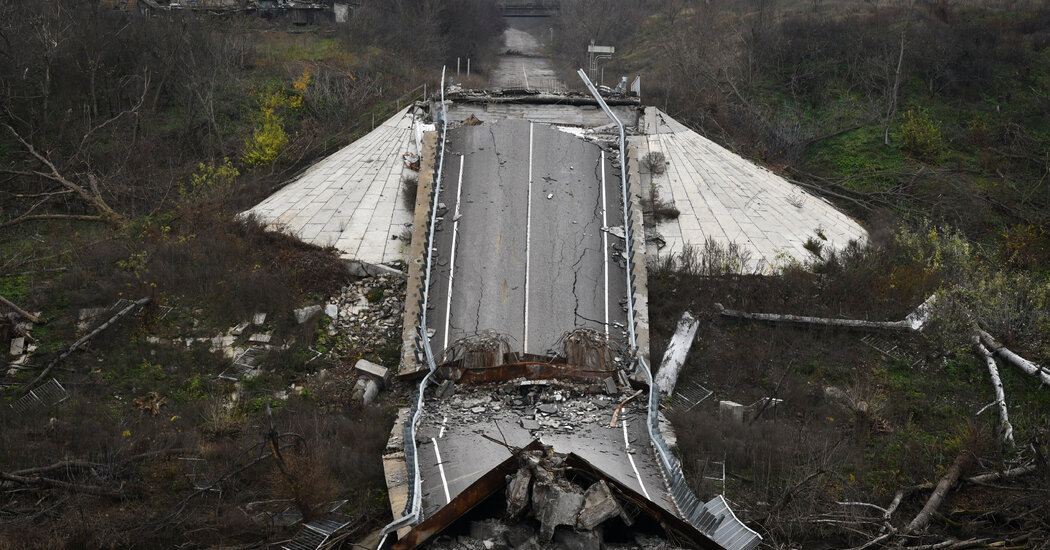