Italy’s resounding 3-0 defeat to Argentina in ‘La Finalissima’ only served to rub salt in their wounds as a shock play-off defeat to North Macedonia saw them miss out on the World Cup, as they did in 2018.

“The biggest shame is that Italy didn’t go straight to Qatar having won the European Championship,” said Baggio.

“We should change the rules. It’s scandalous, it seems crazy to me. Will these guys have earned a reward or not? If I had been in their place I don’t really know how I would have reacted.

“It’s the worst thing to accept, because in a 90-minute match anything can happen, one thing goes wrong and you stay at home?”

Having had the highs of beating England on penalties in the Euro 2020 final less than a year ago, Italy are back at square one and their poor display against Argentina on Wednesday night demonstrated where the team are at.

Baggio backs coach Roberto Mancini, but admits Italy are mentally suffering from failing to qualify for the World Cup.

“The team has great talent, but the Azzurri have suffered greatly from being eliminated from the World Cup, the psychological backlash was enormous,” Baggio added.

“The level of calmness of the two teams on the pitch was not comparable.” 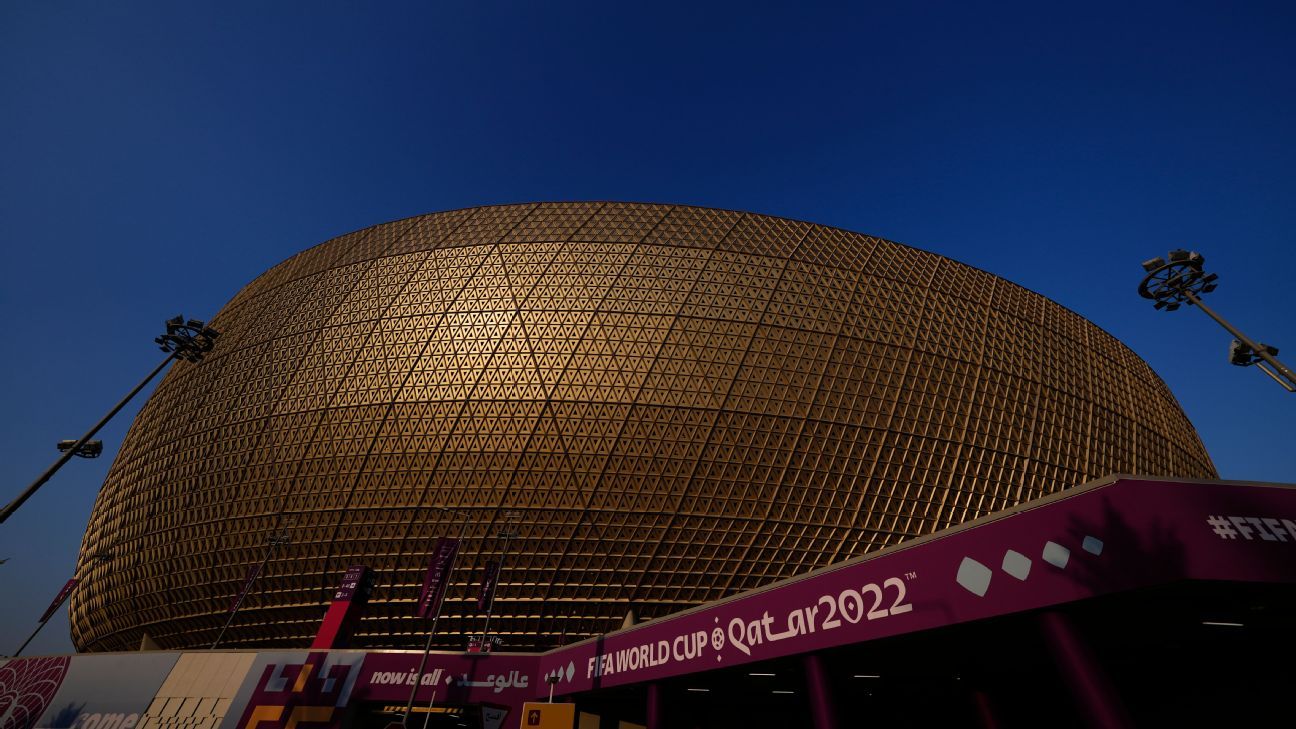 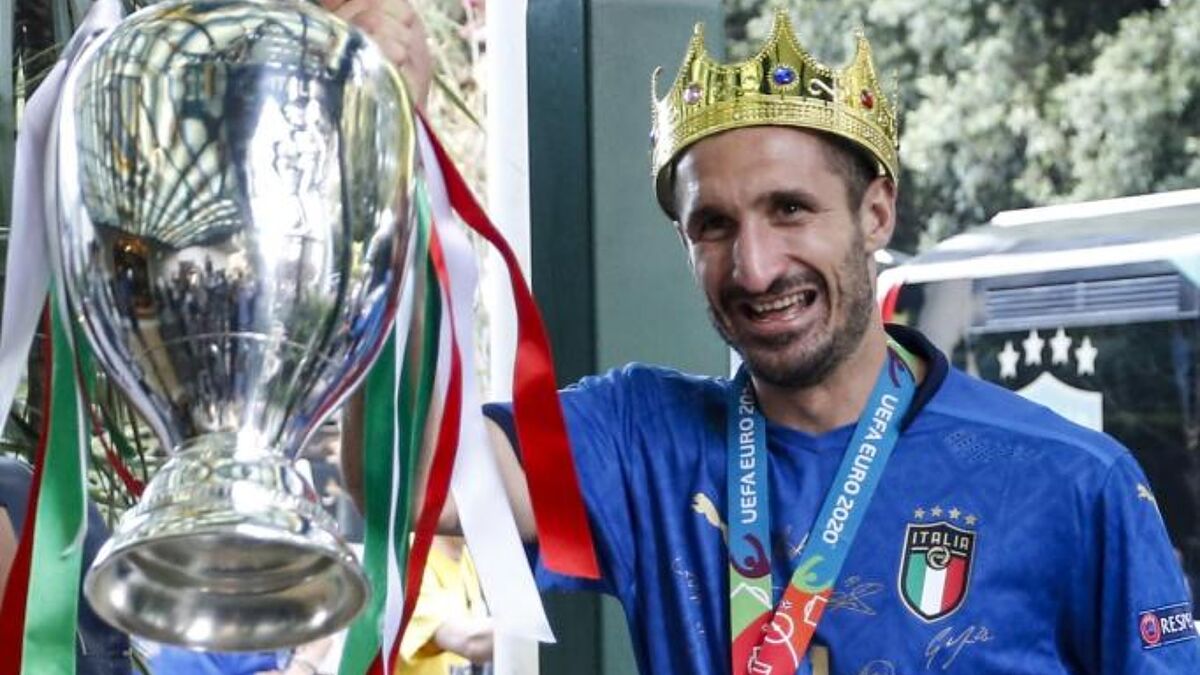 One Step Closer to a Universal Flu Vaccine?

Ira Khan Has “Never Felt Entirely Pretty” – Except At Her Engagement

Arguments on Rekodic presidential reference complete, the Supreme Court will give its opinion next week