Asim Munir is the soldier who, without caring about the job, in front of the Prime Minister… 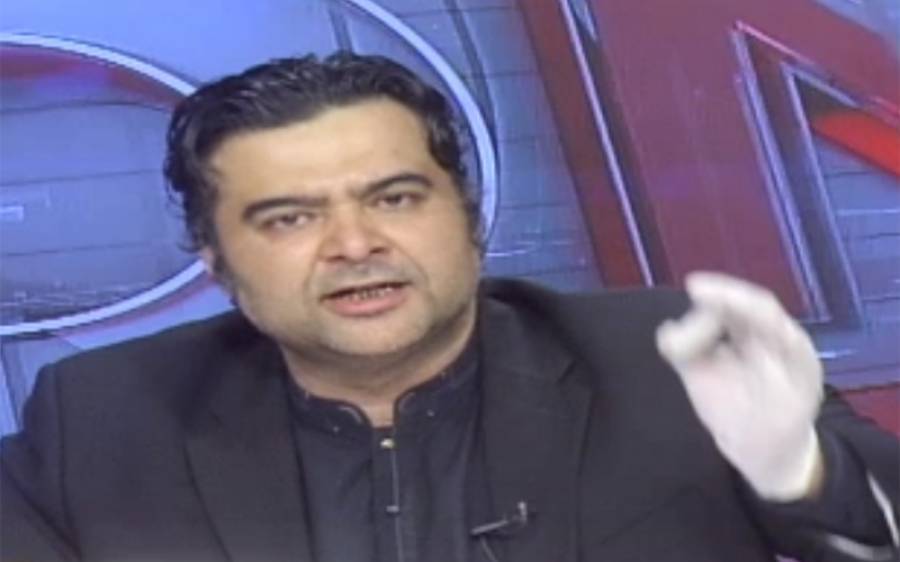 Islamabad (Daily Pakistan Online) Well-known anchor person Kamar In Shahid has said that in my view, General Asim Munir emerged when he exposed corruption in front of the then Prime Minister (Imran Khan) without caring about his job. keep the details and tell them where the corruption took place in Punjab and as DGISI it was his duty to keep the Prime Minister informed.

Young victims of climate disasters urge action from US lawmakers