Kartik Aaryan’s new film Freddy is a marked departure from his previous work. Going by the teasers and posters, Kartik is playing a dentist with a dark secret in the movie that features him alongside Alaya Furniturewalla. Now the actor has shared a new teaser of Freddy, this time offering a clearer view of the violent streak of his character. While the teaser begins with a romantic montage, it soon shifts to Freddy torturing Kainaaz (Alaya). The clip ends on a scary note with a terrified Kainaaz bound to Freddy‘s dental chair and Freddy saying, “Beautiful teeth. No cavities. Par extraction karna padega.

A few days ago, Kartik Aaryan also shared a song from the film on social media. The romantic song, Tum Jo Milo, begins with Alaya’s character Kainaaz arriving at Freddy’s clinic and Freddy immediately looking smitten by her. Freddy soon begins to dream of a life with Kainaaz. The song ends with Kainaaz once again on Freddy’s dental chair. But this time around her eyes are closed and unmoving. Sharing the song, Kartik said, “A song of Freddy‘s love and obsession. Presenting the soulful #TumJoMilo.”

Before that, Kartik Aaryan also shared a poster of the film with him and Alaya. In it, Kartik is seen wearing blood-soaked gloves and holding a scalpel near Alaya’s neck. Only one-half of Alaya’s face is visible in the poster. In the caption, Kartik said, “Meet Freddy’s Obsession – Kainaaz.”

For his role, Kartik Aaryan underwent a major physical transformation. Sharing his story, Kartik said, “This is the origin story of Freddy which put me under a lot of physical strain and sleepless nights. Seldom comes such opportunities where we get to showcase a completely different side and Freddy is that character.”

Freddy, directed by Shashanka Ghosh, will stream on Disney+ Hotstar on December 2. 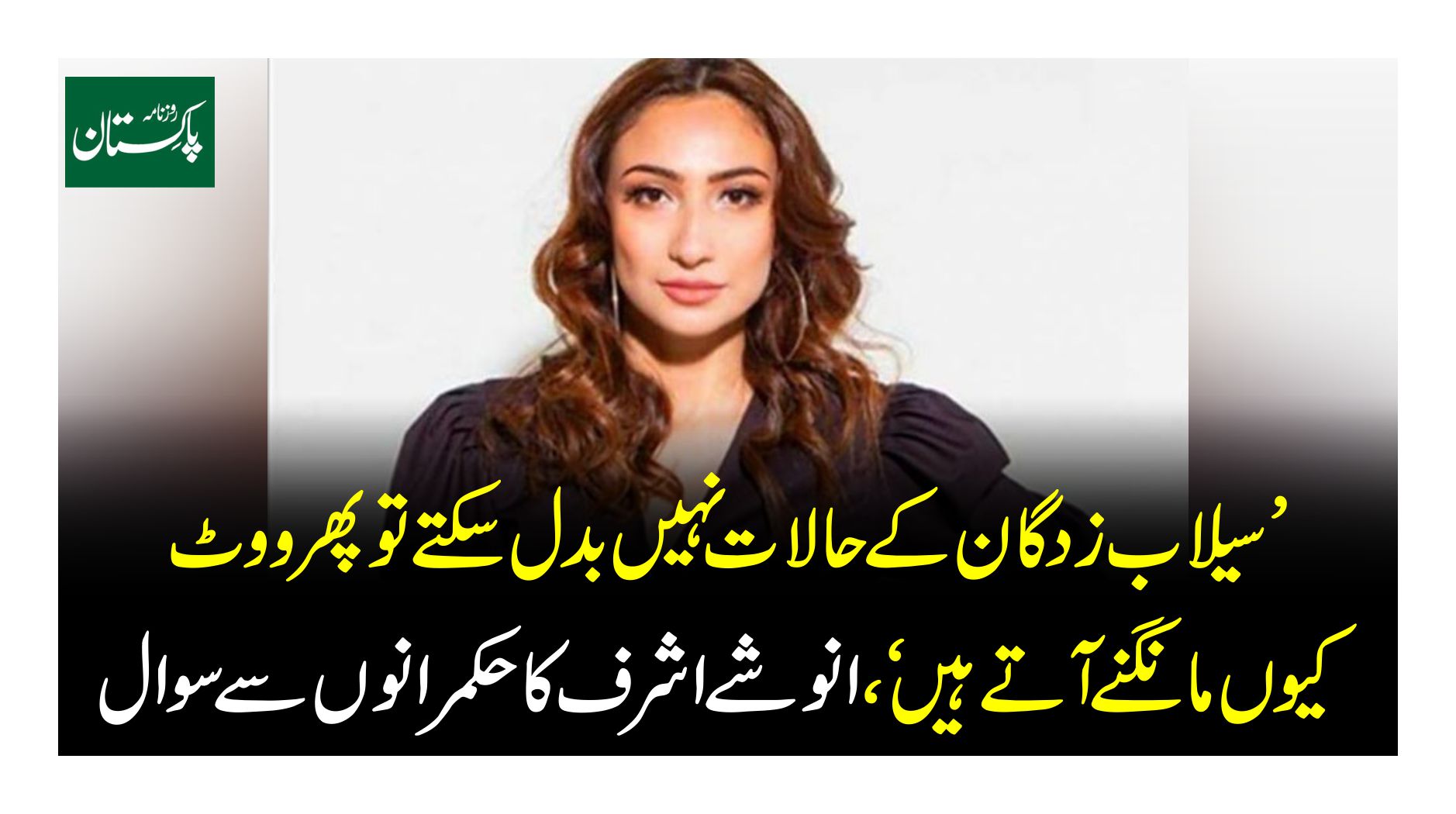 “If the conditions of the flood victims cannot change, then why do they come to ask for votes”, Anush Ashraf’s question to the rulers. 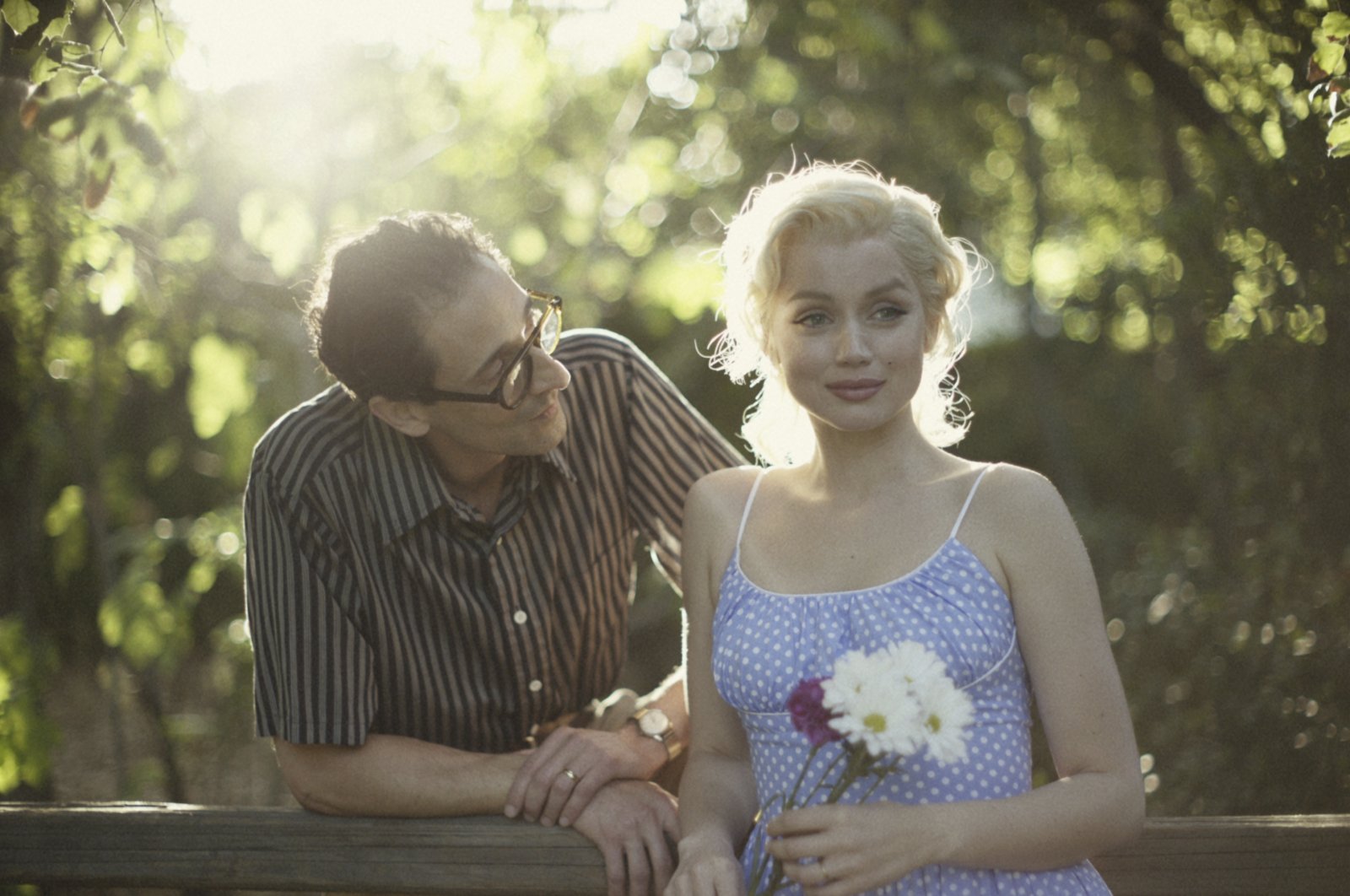