The Raees actress took to Instagram sharing a PISA 2020 award she received in the ‘Best Actress in a Leading Role’ category for film Superstar.

Mahira said, “Superstar is and will always be the most special film of my life. Not only because it gave me so much, also because it taught me lots.”

She added, “I lived it for years.. it was enough for me to have just seen it getting made. Everything beyond that is now a blessing and bonus. :)”.

Mahira thanked PISA for the award and the fans who voted for her.

She dedicated the award to the team saying, “This one is for my team.”

About the PISA 2020, the Superstar actor said, “Best part about PISA was that the YouTube community of Pakistan were nominated and awarded. Shout out to all of you guys!!”

Superstar was released in August 2019. 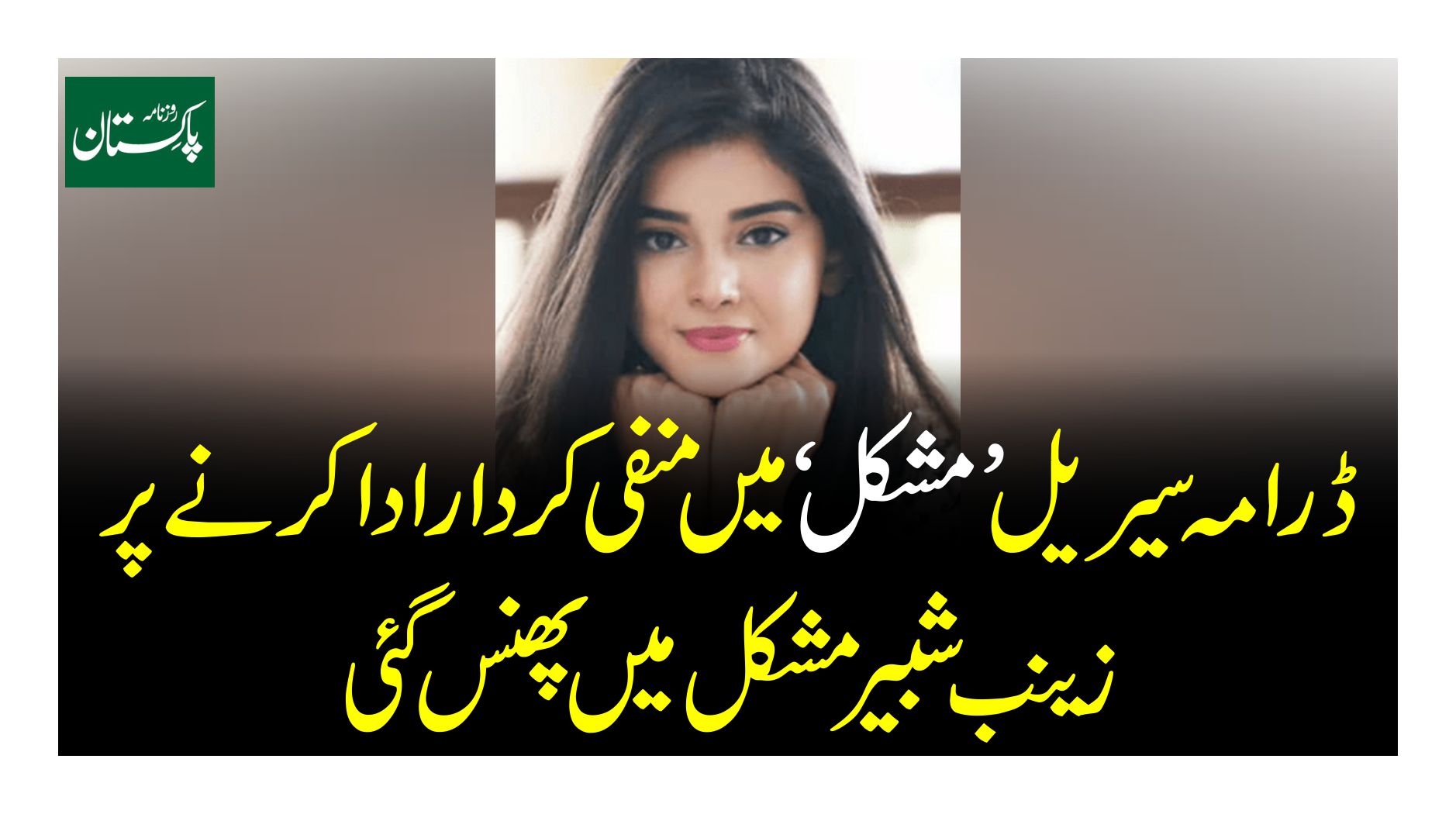