As winter sets in, the United Nations on Thursday called for “life-saving” funding to help six million people in Syria who have been suffering from myriad issues already.

The relief money is “urgently needed to provide vital winter aid,” according to a statement issued by two senior officials from the U.N.’s humanitarian agency OCHA.

The agency said it had received only 42% of its requested relief budget for Syria this year. “This is the twelfth year of crisis and the twelfth winter of hardship for the Syrian population,” OCHA’s acting coordinator ElMostafa Benlamlih said.

In the statement, Benlamlih along with OCHA’s Syria coordinator, Muhannad Hadi, warned millions of Syrians – including displaced people living in camps – are living under “perilous” conditions and “will not be protected against the severe winter” without assistance.

Amid nationwide electricity rationing and chronic fuel shortages, many families are struggling to keep their homes warm this winter.

The U.N. officials said they were “particularly concerned about families who cannot afford electricity, to buy warm clothes or heating supplies.”

Syria’s civil war, which has killed nearly half a million people, has fragmented the country and caused an economic collapse. Around 90% of the population now lives below the poverty line and 12.4 million people are food insecure, according to the U.N.

Of the six million people in need of winter assistance, 2.5 million live in Syria’s northwest, in the last major rebel and jihadist stronghold of the country.

The majority of the three million people living in these territories are displaced, according to OCHA.

Every winter in this region, heavy rains transform camps for displaced people into muddy swamps.

Flooding and child mortality is common, along with deadly fires started by people burning wood to keep warm and cook inside tents. 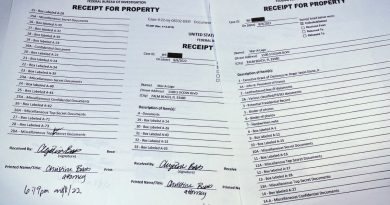 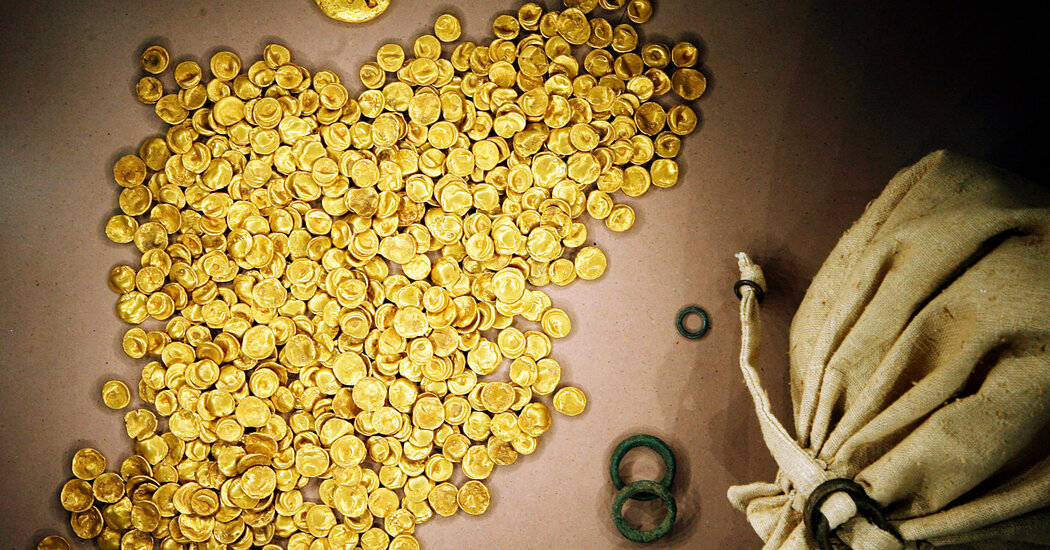