The former prime minister’s leg band will be removed today as he is scheduled to lead Haqeeqi Azadi March in Rawalpindi on November 26.

Dr Niazi said after removing the leg band and base will be made which will help Imran Khan in walking.

According to details, the PTI Chief contacted party leaders to communicate the strategy for their November 26 protest from Lahore to Rawalpindi.

The PTI Chief agreed to reach Rawalpindi via helicopter on November 26.

The decision regarding staying in Rawalpindi would be made on the spot. The PTI Chief has ordered MPAs and MNAs to bring workers along with them. Every lawmaker has been instructed to bring at least 2000-3000 workers to the protest. 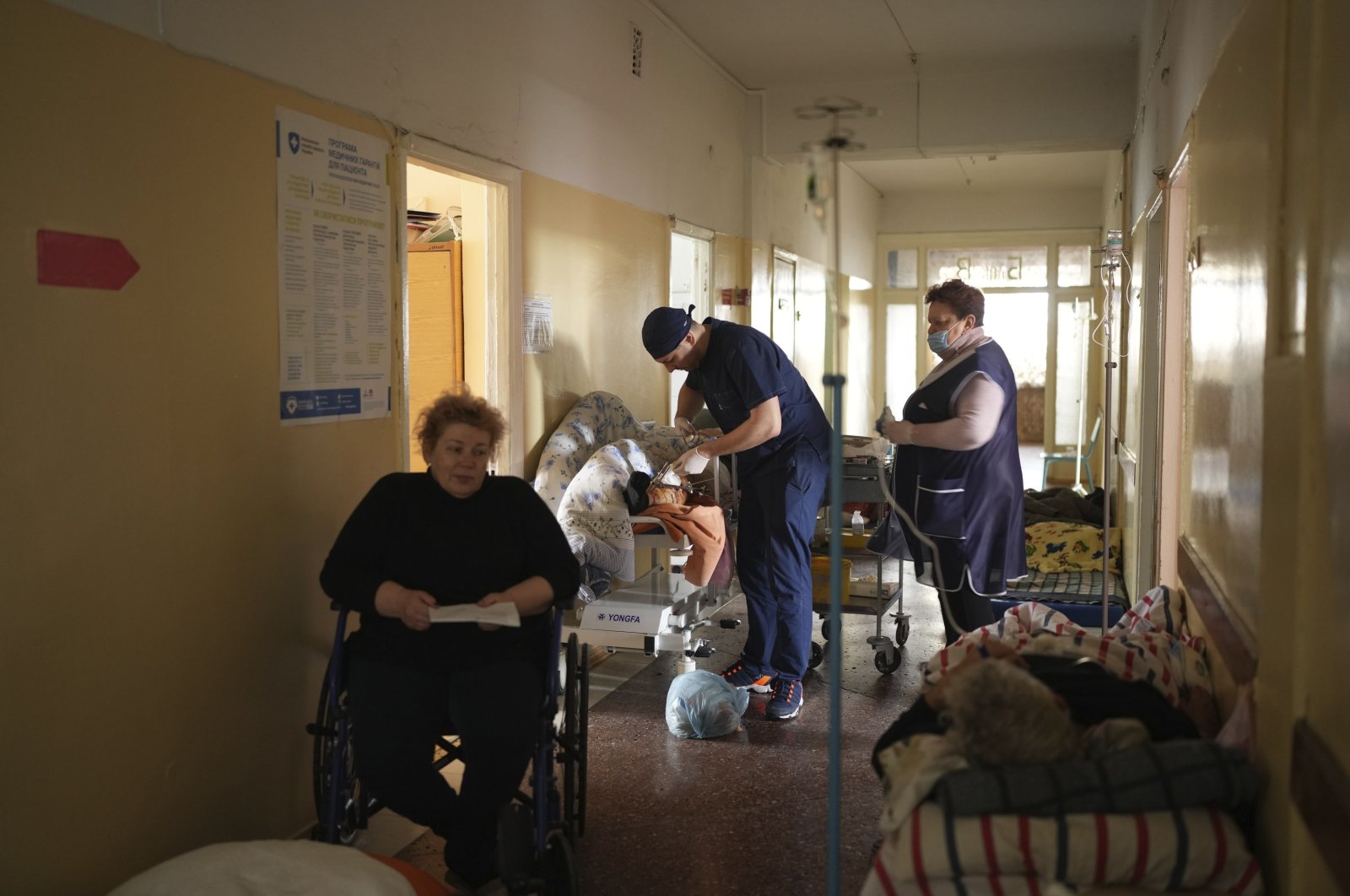 Preventive Pfizer vaccine against the Coronavirus variant in South Africa