“That no horses died this year is a pretty low threshold to measure animal cruelty in the racing industry,” Ratnam said.

“It seems they want to distract from the fact that the racing industry continues to profit from animal cruelty and gambling harm.

“The reality is more and more people are turning away from horse racing because they know it’s had its day.”

But Jones disagreed, pointing to record wagering over Cup week, and while Flemington crowds didn’t meet lofty expectations, cold weather was a reasonable excuse for 244,000 people attending the four-day carnival.

“The real challenge for racing, like any sport, is to refresh its fan base and remain relevant to a new, young audience, so 18 to 35-year-olds, and getting them excited about racing in all its facets – the horses, the sport, the fashion, the fun, the wagering if they’re into that, and to make it not only socially acceptable but socially desirable, which it is in Victoria,” Jones said.

“There are a lot of misguided people who think racing is bad. We have 100 per cent the opposite view.

“We look after horses for a living, and spend our lives and fortunes making sure they’re well looked after and having interesting, purposeful lives and careers, and we have to get that message out so 18 to 35-year-olds think going to racing is a good thing to do.

“The first thing we have to do, and are doing, is to make sure our hands are clean and the horses are well looked after and safe. We’ve invested a lot of time into the vet protocols around the Cup, to make sure it is a safe race.

“The industry, to its credit, acknowledged we had an issue and have addressed the issue, and we’ve had two safe Cups in a row. Now, we’ve earned the right to get the message out more proactively that racing is comfortably a net positive for horses and for Victoria.”

More than $7.75 million was spent by Racing Victoria last financial year in marketing the sport, of which vets were placed front and centre of posters. Jones said their campaign was targeted at people who neither hate nor love racing.

“Like all sports and businesses, we need to make sure the undecided vote with us, so that’s what those campaigns are always about, what the mix is between removing the negative perceptions and promoting the positives of fun and frocks and beers and cheers. This year was very much an equine welfare focus, and that may stay the same, or it may change to talking more about the fun of racing.”

A drop of $100 million in wagering turnover from Champions day to Cranbourne Cup day has caused Racing Victoria to take a serious look at rejuvenating the spring racing carnival and extending into late November.

Jones, a former cricket administrator who was one of the pioneers of Twenty20 cricket before taking racing’s top job on July 1, says casual racing fans have “switched off” after Cup week, and the sport is missing out on capitalising on free air in the Victorian sporting calendar.

But Jones said it was extremely unlikely the entire carnival would be pushed back a fortnight, which would place the Melbourne Cup on the third Tuesday of November instead of the first.

Rather, he said he would look at ways to keep high-grade metropolitan racing going on Saturdays after Cup week to take advantage of racing’s spring appeal.

“In Victoria in particular, there’s a very clear cycle,” Jones said. “AFL March to September, racing October to November, cricket Boxing Day and Big Bash, [Australian] Open tennis [in January]. February everyone gets depressed for a month as they head back to work … and then March is the Grand Prix and the autumn [racing] carnival, and it’s repeat.

“We have an opportunity to own all of October and November, rather than October and a small part of November. Other sports have reached the same conclusion … but there is plenty of room for everyone.”

Stakes day was revamped and rebranded as Champions day this year, providing a strong finale to the carnival by attracting the country’s best horses, and punters engaged, turning over $160 million in wagering.

But the following two Saturdays were held at Cranbourne and Ballarat with their respective cups, with just $60 million wagered on Cranbourne in comparison.

But Jones put a line through Cup week being pushed back.

“A lot of people build their social lives around that week of the year, so it could work at another time maybe, but it works really well now, and it’s a big risk to take to move it.”

A move deeper into November has the support of Seven, which broadcasts Victorian and Sydney racing on Saturday afternoons and is keen to maximise its television product.

“We welcome innovation and evolution from our sports partners, and we are very supportive of RV’s plans, led by Andrew,” Seven’s head of sport Lewis Martin said.

What the late November race meetings would look like, however, is still up for debate, Jones said.

“We’re looking at a range of options, so it’s probably too early to say if anything what we’ll do,” he said. 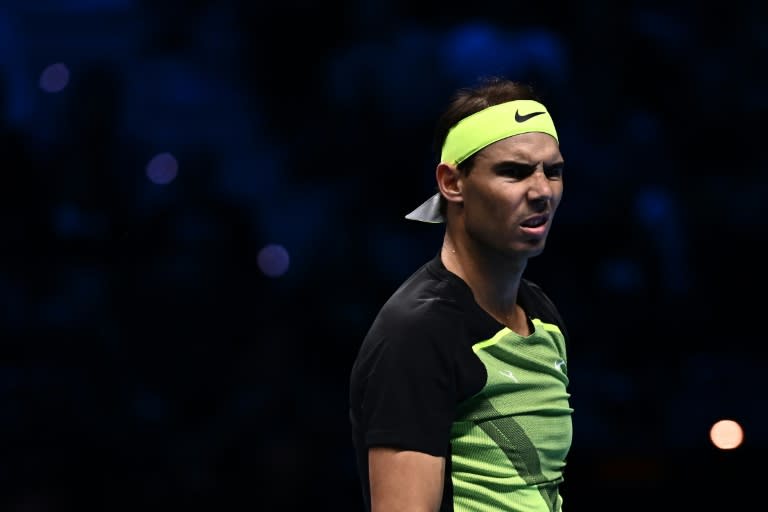 Nadal fails to keep up with Fritz in ATP Finals opener 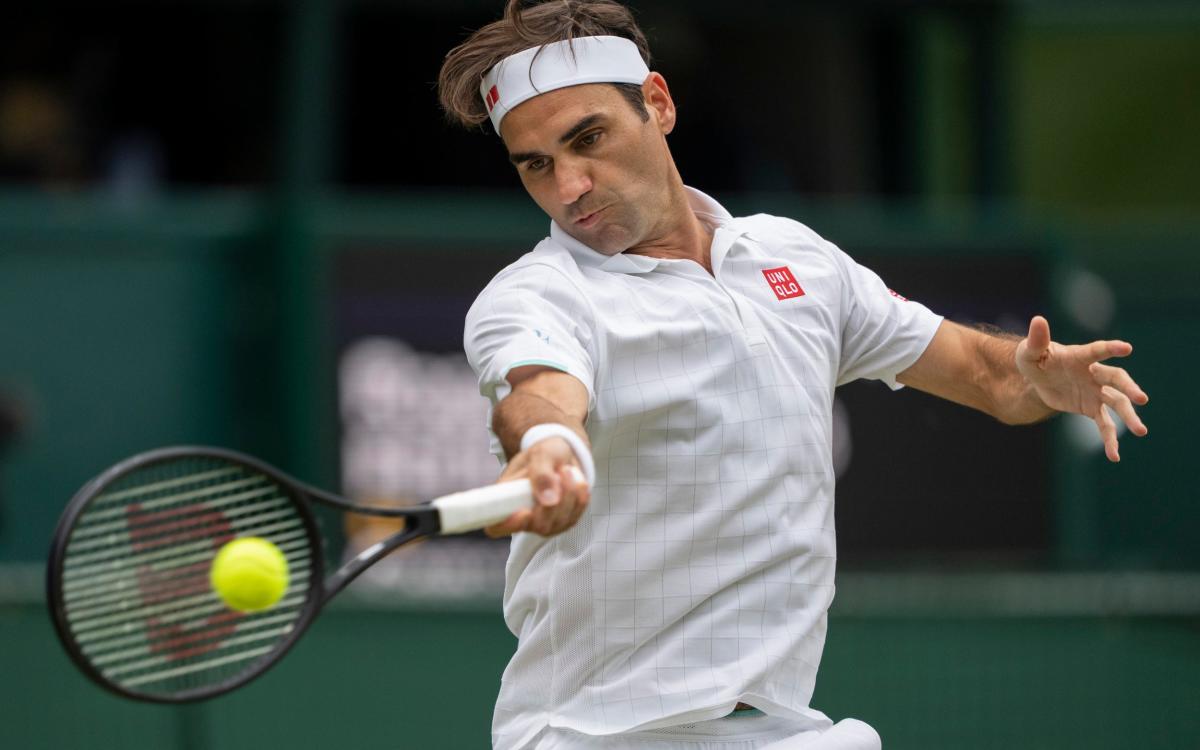 What made Roger Federer the greatest: The forehand, the serve, the rivalries