Veteran film actor and thespian Vikram Gokhale is currently undergoing treatment and is “still critical,” news agency ANI tweeted on Thursday morning. The veteran actor’s daughter refuted the rumours about her father’s death that started doing the rounds on Wednesday evening. Giving an update on her father’s health, her daughter told ANI that the actor is currently “on life support” and is “still critical.” “Veteran Actor Vikram Gokhale is still critical and on life support, he has not passed away yet. Keep praying for him,” confirms Vikram Gokhale’s daughter,” news agency ANI tweeted this morning. Vikram Gokhale was admitted to the ICU of a hospital in Pune after his health deteriorated.

Vikram Gokhale made his film debut in 1971 with Amitabh Bachchan’s film Parwana. In the year 2010, he received the National Award for Best Actor for his work in the Marathi film Anumati. He also forayed into direction with the Marathi film Aaghaat.

The actor was last seen in the Marathi film Godavari. Earlier this year, he was seen in Nikamma, alongside Shilpa Shetty and Abhimanyu Dassani.

(With inputs from news agency ANI)

Why did Kishore Kumar’s plan to build a Venice-like canal around his house fail? 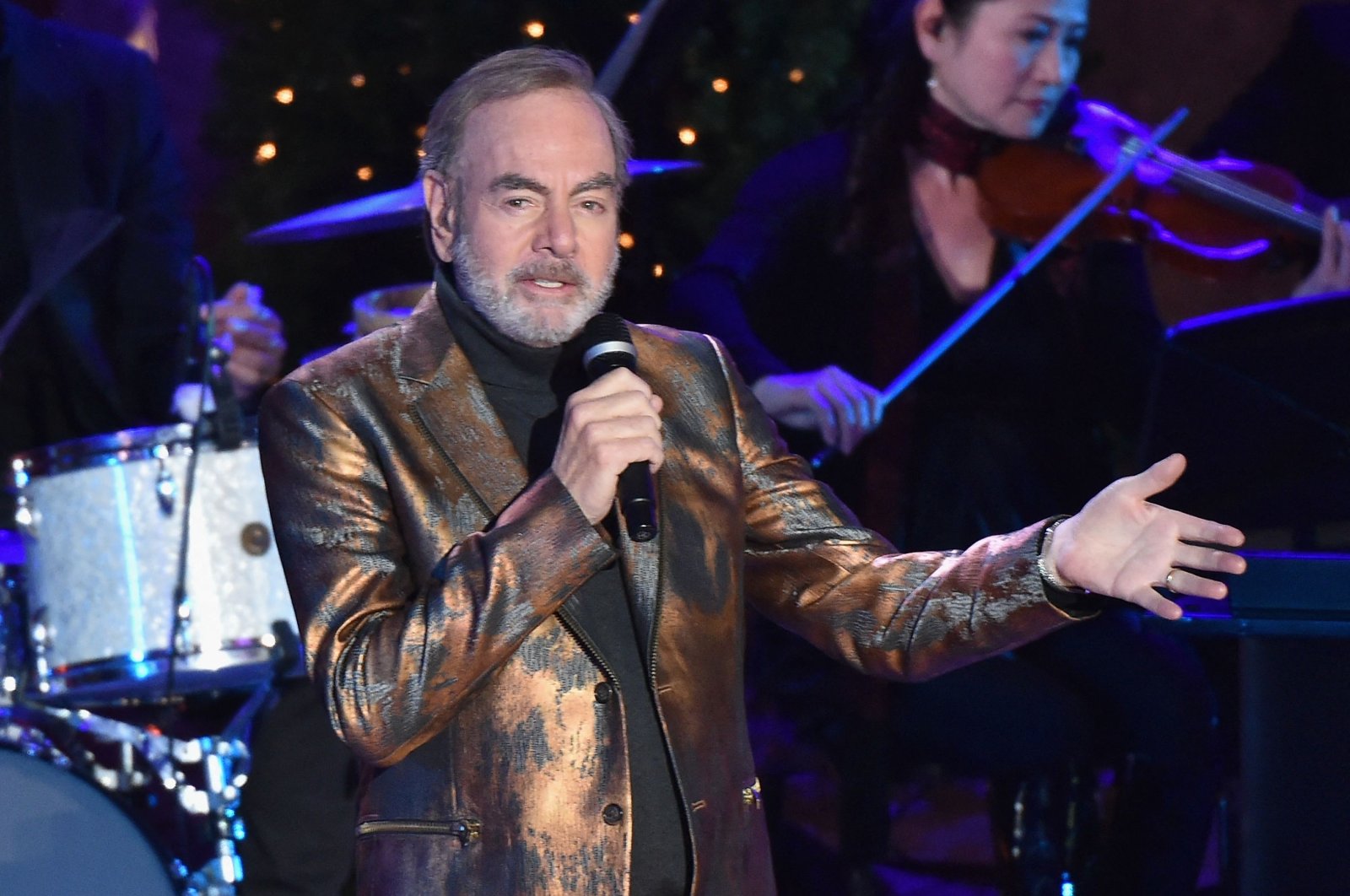