American model and wife of singer John Legend, Chrissy Teigen attracted a whole lot of South Asians on her social media on Sunday.

The fashion icon announced on her Twitter handle that she will be keeping herself occupied on Monday making South Asian delicacy gulab jamun for the first time.

“Tomorrow I will be making my first gulab jamun, very excited for that. So. Yeah. that’s pretty exciting. If u have tips let me know, if you don’t know what it is just google it I don’t care,” she said.

Soon after, Indian-American actor Kal Penn of Harold and Kumar fame, responded to her tweet, offering his culinary expertise: “Oooooh this is tite. Only tip: some (garbage) people put a cashew or almond in the middle of each one, which ruins it, so I’d say don’t do that.” 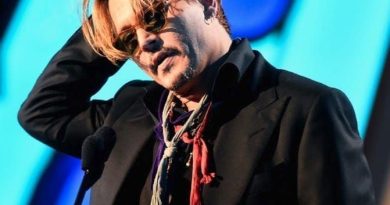