He decried once again the council’s structure, which gives Russia and four other member nations veto power.

“In your midst you have representatives of a state that does not offer anything but terror, instability and disinformation,” Mr. Zelensky told the Security Council. “This is a dead end, when the instigator of this war, when the party responsible for this terror, is blocking any attempt on behalf of the security council to exercise its mandate.”

The Russian ambassador, Vasily A. Nebenzya, blamed Ukraine and the NATO powers arming it, “conducting a proxy war with Russia,” for the damage to Ukrainian cities. He said Mr. Zelensky should not be allowed to address the council except in person, and — ignoring that Russia was the aggressor in the war — defended his country’s conduct.

“To weaken and destroy the military potential of our opponents, we are conducting strikes with precision weapons against energy and other infrastructure, which is used for the purpose of military supplies to Ukrainian units,” he said.

The damage has been widespread. Kyiv’s mayor, Vitali Klitschko, said Wednesday that “one of the capital’s infrastructure facilities has been hit,” causing power outages throughout the city and the wider Kyiv region. He said water supplies were knocked out in all of Kyiv.

Lviv, which to date has largely escaped the destruction visited on other Ukrainian cities, lost power entirely. “The whole city is without light,” said its mayor, Andriy Sadovyi. “We are waiting for additional information from energy experts. There may be interruptions with water supply.”

While attention has focused for months on the Zaporizhzhia nuclear plant, two more nuclear power plants came under fire on Wednesday, causing them to shut down some units. But officials with Ukrenergo, the country’s energy agency, said that neither of the plants, the Khmelnytskyi facility in western Ukraine and the Pivdennoukrainsk plant in the south, was in immediate danger. 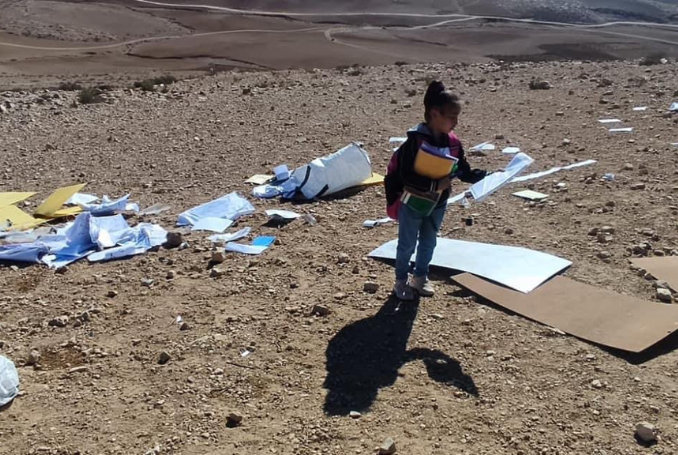