RAWALPINDI       –      Counter Terrorism Department (CTD) Punjab has arrested two suspected terrorists including commander of banned outfit ISIS from Rawalpindi during an intelligence-based operation, sources informed on Wednesday. The detained terrorists were identified as Khalid alias Muhammad Nabi, the Daesh Commander, and Farooq Abbas. The CTD also recovered explosives from their possession and registered cases against them. According to the sources, CTD Punjab raided in Rawalpindi and held most wanted Daesh Commander Khalid and seized explosives from his possession. The sources disclosed that the terrorist had managed to obtain fake NADRA CNIC with the name of Khalid to hide his identity. They said that the terrorist revealed during investigation that he was appointed as commander six years ago after meeting with former commander ISIS Abubakar Al Baghdadi. They said the terrorist was arrested by Afghan forces in 2019 and remained in Jalalabad and Pull Charkhi jails from where he escaped in a jail break in 2021 after Taliban took over Afghanistan. The terrorist managed to enter Pakistan from Afghanistan and obtained fake NADRA CNIC. Meanwhile, CTD Punjab also rounded up another Daesh terrorist namely Farooq Abbas and seized explosives from his possession. Both the terrorists were planning to launch terrorist attack in twin cities, informed sources. 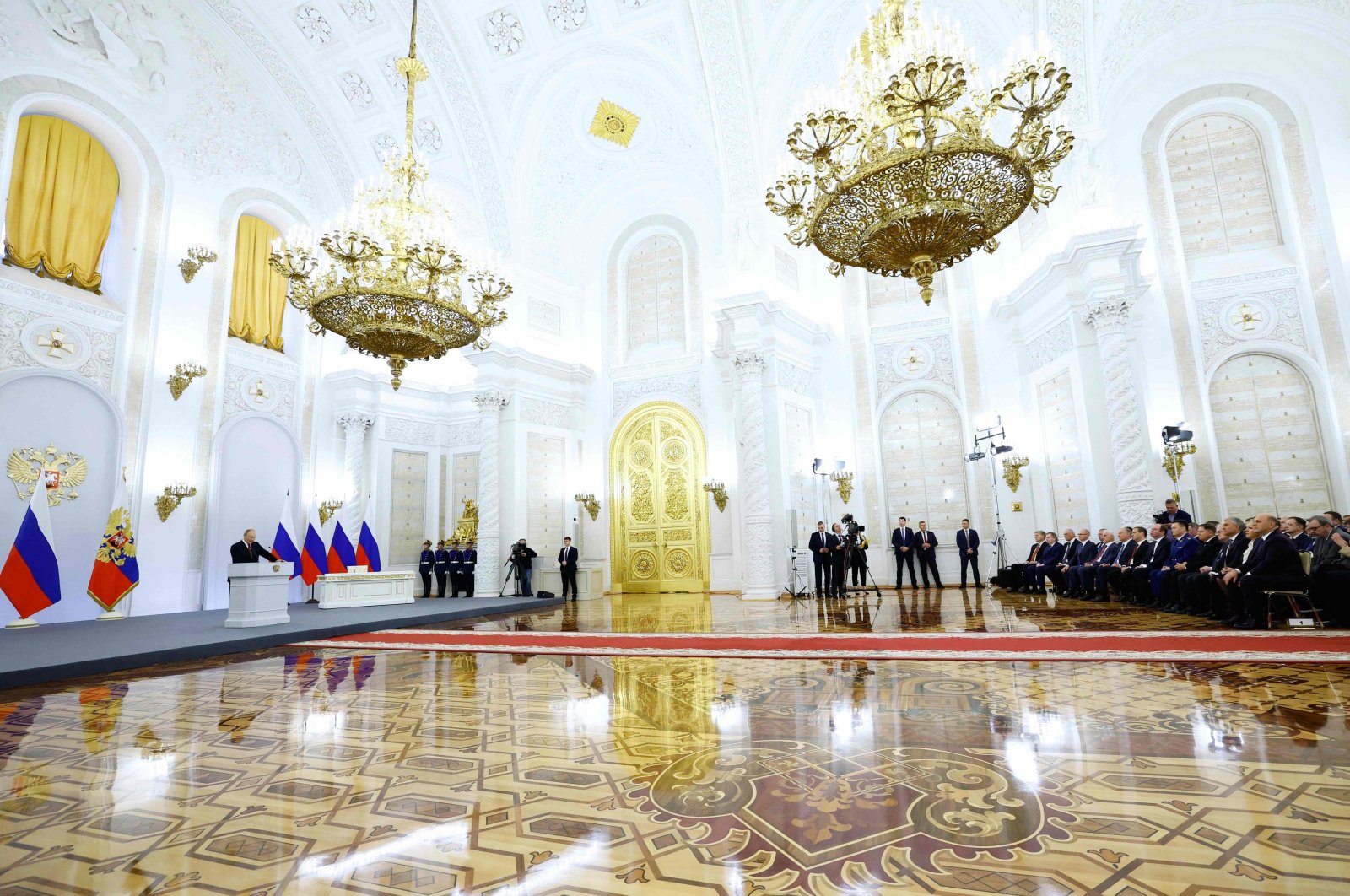