Devoid of the existence, his paintings reflected the inner meaningless clutter of material sanctum within us all, one that is beyond words, a kind of experiential catharsis.

His paintings were often exploratory with considerable emphasis on observation and composition. He used a combination of black and white in each piece, which added texture and shapes and forms and brought depth in his work. The dot technique helped preserve the depth and texture that were seen in his paintings.

The monochrome paintings had significant details created by dots that gave extra dimensions to his work.

Shaukat Ali joined the National College of Arts, Lahore and graduated with an MA (Hons) in visual arts, where his work evolved towards minimalism. He loved to draw the streets of his village Mitho Dero near Larkana in his earlier career but later on he painted pigeons, which originated from his childhood memories.

With a sound theoretical base, he created his paintings using simple dots. “From the beginning to the finished work of art, the dot is an essential element in my work,” said Shaukat Ali Khokhar in a statement.

He had always been a great admirer of the dot used repetitively, just like Daedalus created the labyrinth for King Minos.

While elaborating his work he said, “I remained involved in making intricate patterns based on my thought process. However, every work has a simple beginning but ends in forming complex but beautiful labyrinths. These labyrinths also take me back to my childhood, and I recall roaming around the streets of my village. The labyrinths I create are monologues woven through my feelings and emotions.”

He added, “These monologues are formed with myriad dots that invite the viewers to lose themselves in the visuals, travel their own way, with varied options to experience and interpret the journey as they want.”

Will Smith’s Oscars speech was like ‘a cult leader,’ says director Pedro Almodóvar 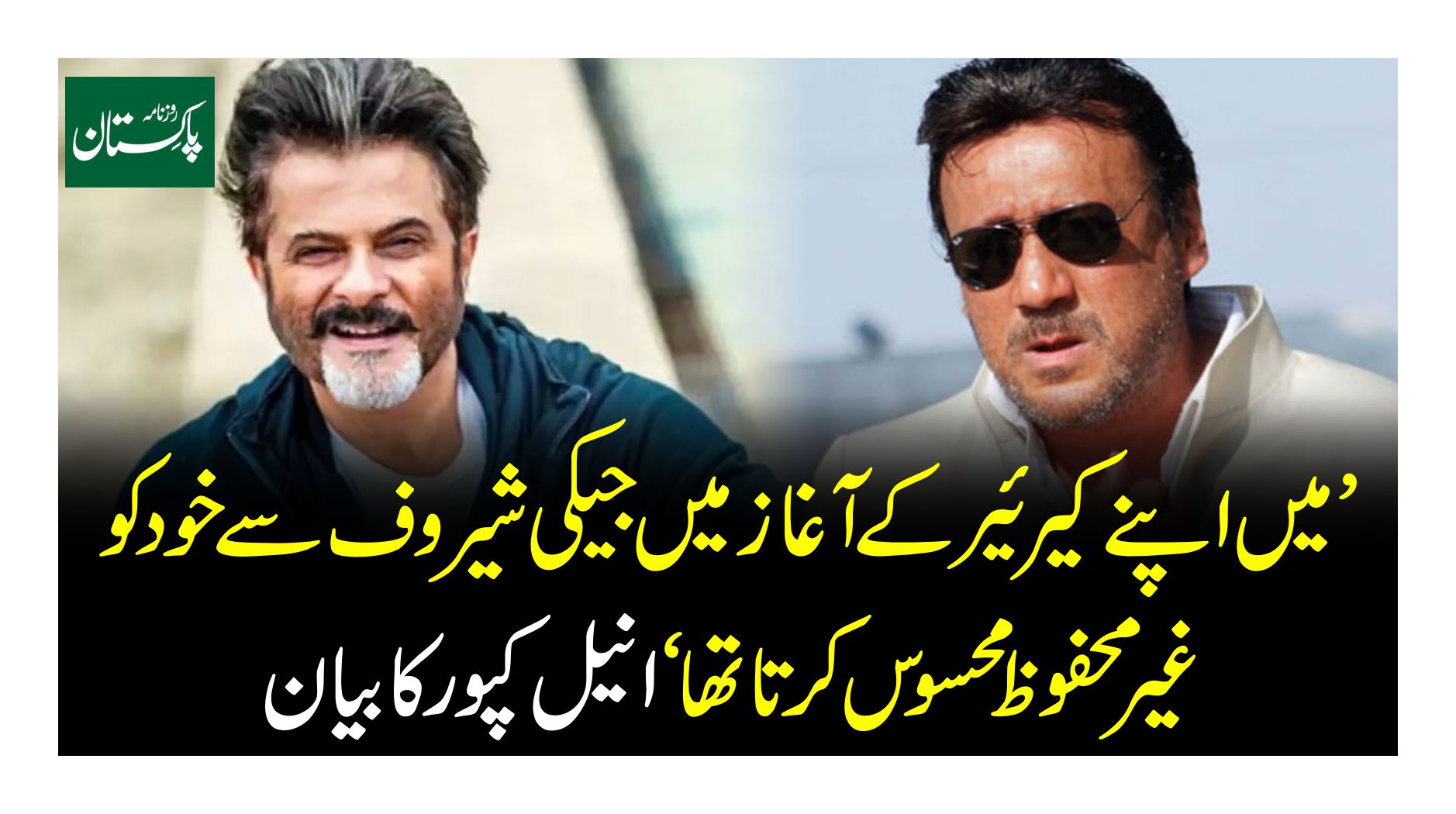