The army decided in February that it will not interfere in politics in the future, the army chief…

Rawalpindi (Daily Pakistan Online) Chief of Army Staff General Qamar Javed Bajwa has said that the first task is to defend our borders, the army decided in February that the army will not interfere in politics in the future, welcoming this constitutional process. Instead, many constituencies created a conspiracy to criticize, created a false narrative and created excitement in the country, now this narrative is being shunned.

The ceremony of Defense and Martyrs Day was held at GHQ (General Headquarters) Rawalpindi in which dignitaries, diplomats, civil and military officials, relatives of martyrs and Ghazi participated. Army Chief General Qamar Javed Bajwa in his address on this occasion. He said he was giving his last address as Army Chief.

The army chief said that he is proud to have been the army chief for 6 years. The main task of the army is to protect the geographical boundaries of the country, but the Pakistan Army always goes above and beyond in the service of its nation, whether it is the case of Rekodak or Karke’s fine, FATF losses or the country’s whitelist. Amalgamation or integration of FATA, fencing the border or providing cheap gas from Qatar, issuing loans from friendly countries, combating Covid or eradicating locusts, relief operations during floods, the army has always fulfilled its mandate. He has served the nation more and will continue to do so inshallah.

General Qamar Javed Bajwa further said that I assure you that despite these actions, the army will never neglect its primary task and fight against terrorism. You know that the peace that exists in our cities and villages today is due to Behind us are the sacrifices of thousands of martyrs who can never be forgotten because nations that forget their martyrs are nations that are erased.

The Army Chief said that today I also want to talk about a topic that people usually avoid talking about and this is related to the performance of our army in erstwhile East Pakistan in 1971. I want to correct some facts here. Firstly, the former East Pakistan was not a military but a political failure. 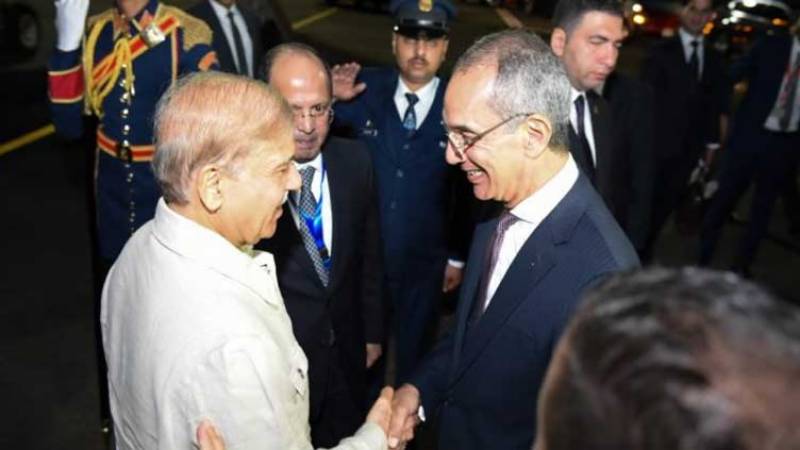 Enough is enough Imran Khan has announced legal action against journalist Shahzeb Khanzada and Geonews on the issue of gifts.