Survivors of the Indonesian earthquake that killed at least 268 people called for humanitarian aid Wednesday while rescuers raced against time as hopes of finding anyone alive faded.

The calls for help came as authorities warned that debris from landslides caused by the strong quake near the town of Cianjur in West Java needed to be cleared ahead of heavy rains forecast in the coming weeks, threatening a second disaster.

“Although some supplies have arrived, it is not enough. We got rice, instant noodles, mineral water but it’s not enough,” Mustafa, a 23-year-old resident of Gasol village, told the Agence France-Presse (AFP).

More than 58,000 people have been displaced by the quake, around 1,000 are injured and 151 missing, with more than half of the dead still to be identified, the national disaster mitigation agency (BNPB) said Tuesday.

The government has dispatched tents and other supplies to Cianjur for the displaced, and the military sent 12,000 personnel on Wednesday to help rescue and aid efforts, officials said.

“For the refugees … their basic life necessities must be guaranteed, water, food, that’s non-negotiable,” BNPB chief Suharyanto, who like many Indonesians goes by one name, told a press conference Wednesday.

But another resident appealed to Jakarta to send more stocks because of shortages.

“My child has a fever and she can’t eat. There are many children and old people here. Children need milk, diapers, food and medicine,” said 30-year-old Yunisa Yuliani.

Dede Masliyah, a 45-year-old evacuee living in a makeshift tent, said the survivors had yet to receive any aid and were battered by heavy rains overnight.

“We are lacking food and medicines. We desperately need a proper tent because there are many children and small babies here,” she said.

“The tent leaked when it rains. There are more than 60 people staying here. We have not been reached by the aid distribution.”

Indonesia is vulnerable to landslides and flash floods in the rainy season, which has already begun and peaks in December in West Java.

Heavy thunderstorms are forecast for Cianjur in the weeks ahead and rains began overnight into Wednesday.

The country’s meteorology agency warned the town is prone to another catastrophe just days after homes were destroyed and loved ones buried by rubble.

“We have to be vigilant over a potential second disaster, such as a landslide,” Dwikorita Karnawati, head of the meteorology, climatology and geophysics agency told a press conference Tuesday.

“The urgent step is to control heaps of fallen material,” she said.

On Tuesday, Cianjur’s residents began mourning loved ones, laying them to rest in accordance with their Islamic faith after authorities released them from morgues.

And there are fears of even more deadly scenes as the heavy rains approach.

Karnawati said rivers could be blocked by landslides or rubble and spark a flash flood in Cianjur.

“We urgently need to clear materials and rubbles that block river flows in the upper hills,” she said.

Indonesia experiences frequent seismic and volcanic activity due to its position on the Pacific “Ring of Fire,” where tectonic plates collide.

Monday’s tremor was the deadliest in the archipelago nation since a 2018 earthquake and the resulting tsunami killed more than 4,000 people on the large island of Sulawesi.

As rescuers trawled the rubble and residents reckoned with the trauma of losing those closest to them, there was a glimmer of hope for one couple.

Mimin, 52, and her husband Rosyid, 67, scrabbled through their destroyed home looking for one item only – a treasured 2-gram gold ring.

They pulled clothes from the concrete mess, patting them and shaking them down until the gleaming piece of jewelry that represented their savings popped out. 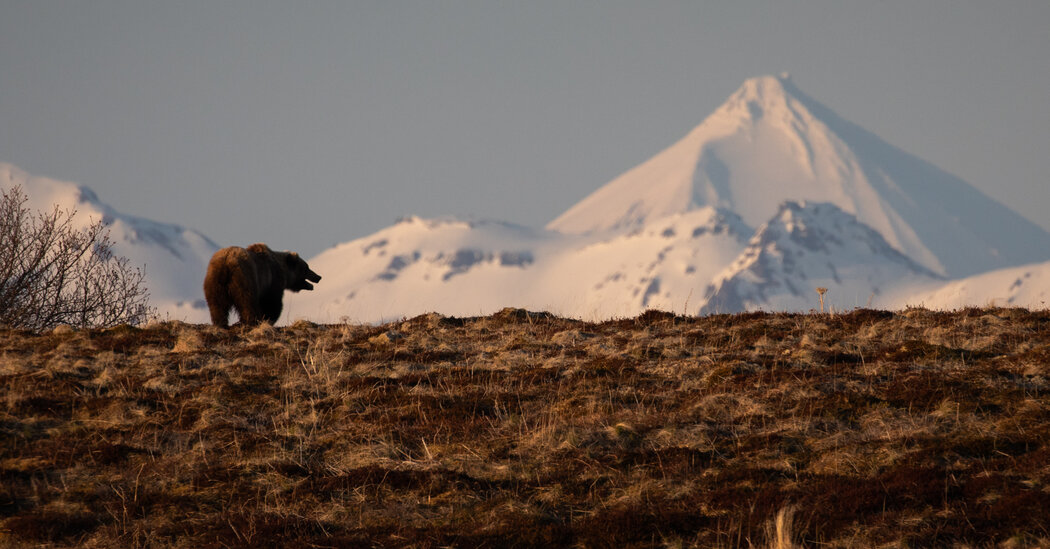 Humanitarian drones can save lives in Ukraine 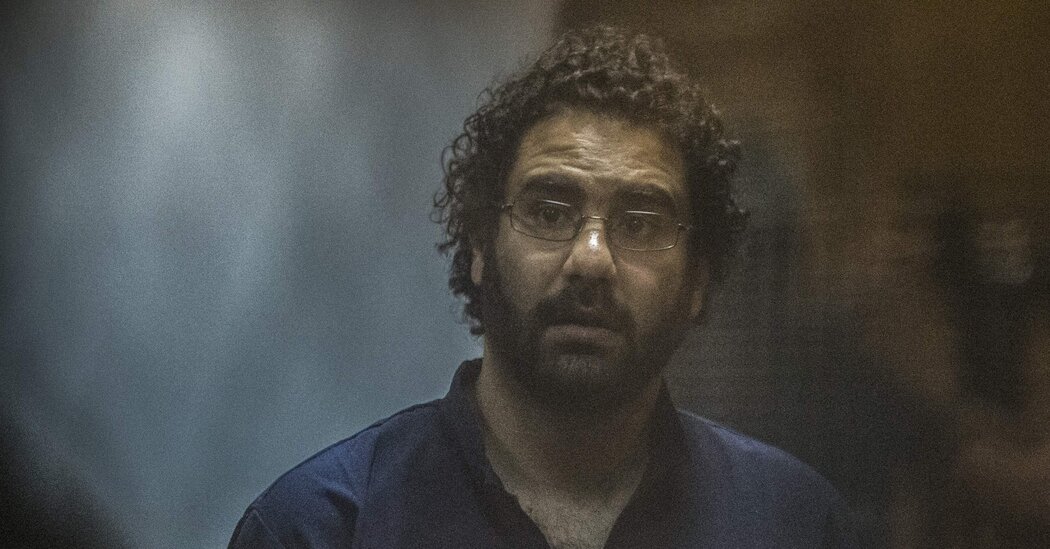