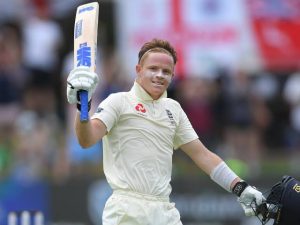 According to Sky Sports, Key reaffirmed that there are no reservations about the Pakistan tour, and he is looking forward to the first Test in Rawalpindi beginning on December 1.

“From what I have heard so far, everything will go ahead. The one I trust in such a situation is Reg Dickason, our security advisor. All the players trust him because he has been around for a very long time. I’m not hearing anything from him to suggest that the tour won’t go ahead. We will be playing that first Test match and are looking forward to it,” said Key.

“It will be a historic tour. I loved the T20 series when I was out there; the security was as good as I have seen. So, we have got no worries and concerns,” he added.

In the meantime, Pope praised Pakistan’s security after chatting with several T20I players who visited Pakistan earlier this year.

“I think it will go ahead. I have been chatting with the T20 guys, and their security made them feel incredibly safe. We trust the guys at the top of the ECB and the security guys, and we will back their decision,” the 24-year-old said.

Initially, it was believed that the first Test might be shifted to Karachi due to a political party’s march into Rawalpindi and Islamabad. 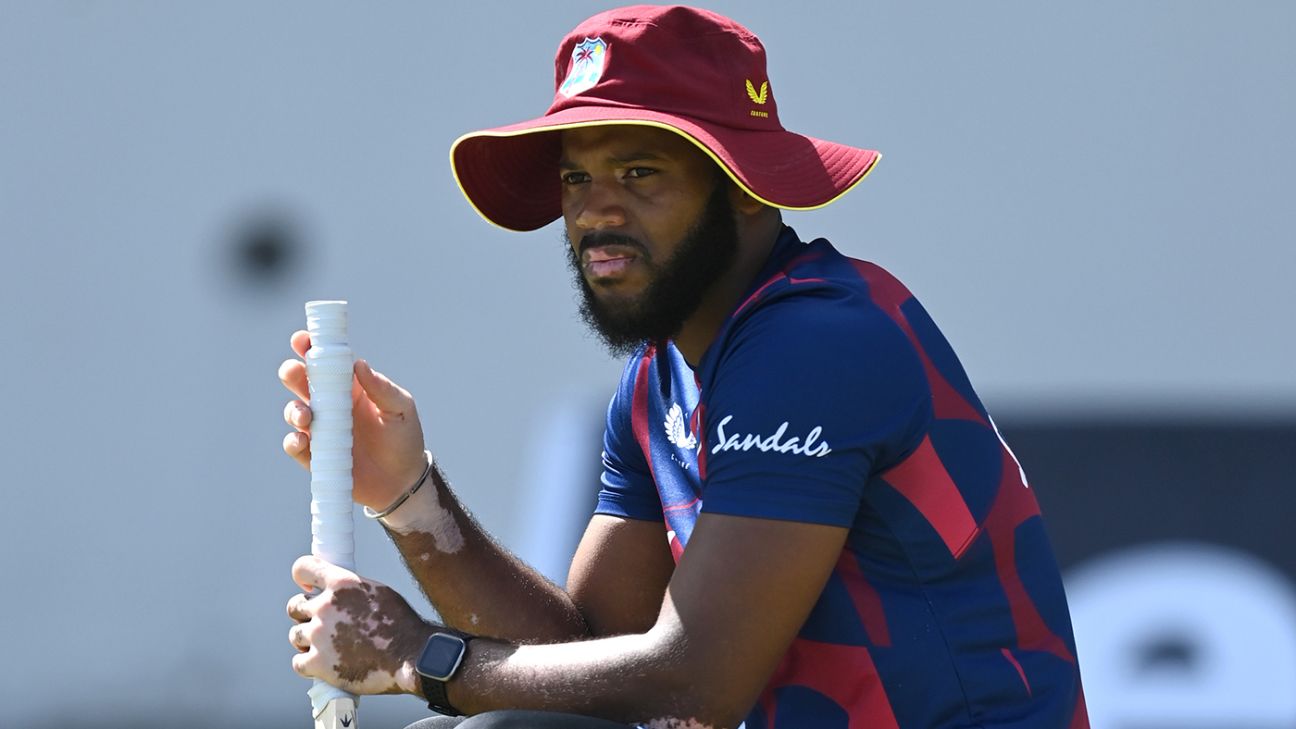 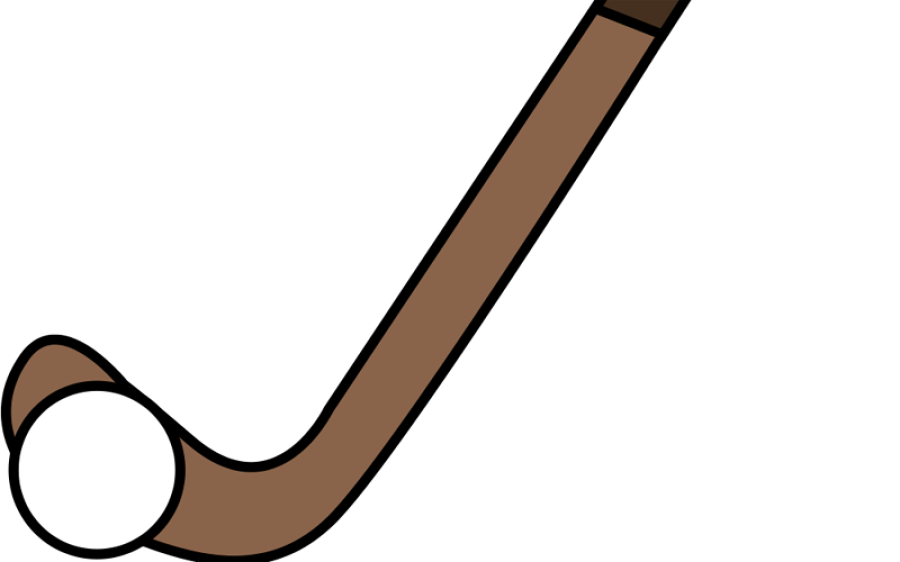 No salary for 2 months, players of national hockey team appeal to PM to take notice 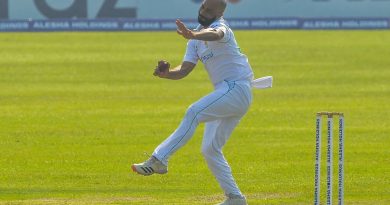