With Rob Valetini ruled out due to a low-grade syndesmosis injury that flared up in Australia’s 13-10 loss to Ireland, coach Dave Rennie has entrusted Gleeson to wear the No.8 jersey for the team’s last match of the tour.

Gleeson was a late call-up to the Wallabies bench for game one against Scotland and was given a six-minute cameo in the dying stages of a 16-15 win. The 21-year-old also got 14 minutes off the bench against Italy.

“I wouldn’t have believed you [at the start of the year],” said Gleeson, who has played just 154 minutes of Super Rugby for the Waratahs. “It feels pretty good. I didn’t expect it.

“It’s unfortunate for [Valetini]. All our main ball runners are injured now.”

Gleeson grew up in Fiji and loved rugby league but has turned heads in the 15-man game for Manly.

“Me and my brother spent 10 years in Fiji then came over here,” Gleeson said. “I went to Narraweena Public School and then went to Cromer [on Sydney’s northern beaches].

“I did a bit of league, then got a scholarship with St Augustine’s College [in Brookvale] and then took the league pathway. I then went to South Sydney for a bit and did two years there.

“COVID kind of cancelled everything out, so I just went back and played union, played colts for the [Manly] Marlins, and then through there I got picked for the Waratahs academy. Then I played the trial game against the Brumbies runners and I got picked up from there.”

From all reports, this is the infamous game where Gleeson bowled over everyone in his way.

“It was a fun game,” Gleeson said with a laugh. “We had a pretty stacked team.”

He’ll be hoping for more of the same against Wales this weekend.

But rest assured, Gleeson will be sticking a little tighter to Holloway this time around.

“He’s very experienced,” Gleeson said. “Seeing him play at the Tahs, he’s killing it. I have full confidence playing with him.”

Watch all the action from the Wallabies Spring Tour with every match streaming ad-free, live and on demand on Stan Sport. 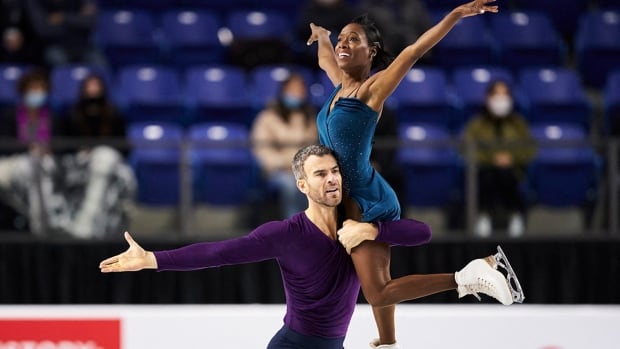 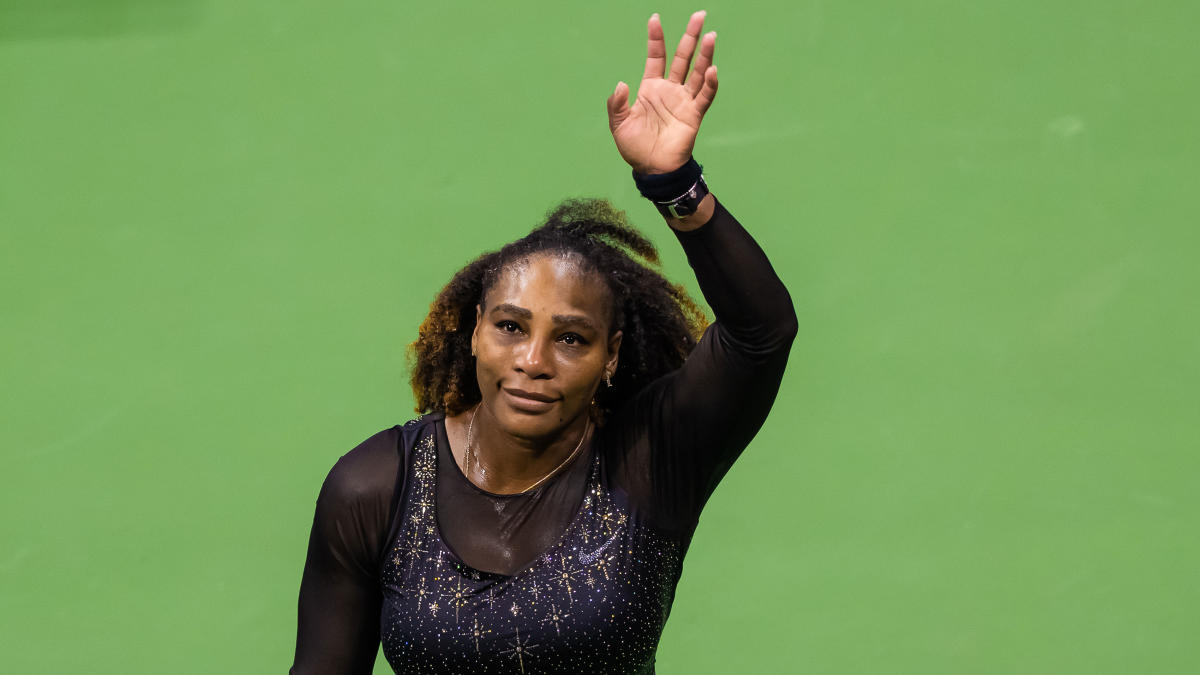 Serena Williams 'evolving away' means no work before 10 a.m. 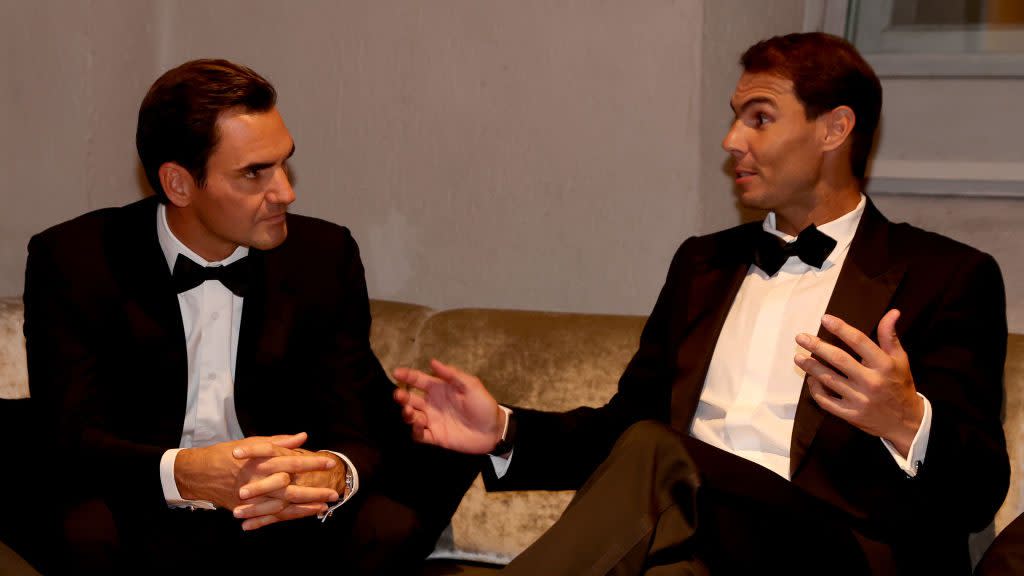