In the face of attacks by the PKK terrorist organization, Türkiye “has the right to self-defense,” said James Jeffrey, a former U.S. ambassador in Ankara and Baghdad.

“Türkiye has been plagued by PKK terrorist attacks for almost four decades and has the right of self-defense,” Jeffrey told Daily Sabah.

Moreover, three people were killed in multiple rocket attacks by the terror group YPG/PKK in Gaziantep on Monday. A high school and two houses as well as a truck were damaged in the attack. Separately, PKK terrorists launched three rockets into southeastern Türkiye near the Öncüpınar border crossing, according to security sources.

Türkiye’s air operation in northern Iraq and Syria to clear the regions of terrorists is “just the beginning,” President Recep Tayyip Erdogan said on Wednesday, adding that the country will launch a ground operation in Syria “when convenient.”

Jeffrey added that while the “U.S. is concerned whenever those strikes occur close to U.S. positions in Iraq or, as just occurred, in Syria,” Washington still “accepts” Ankara’s “self-defense right.”

The former envoy, however, said he does not believe that ground incursions can solve the PKK issue or other security problems in Iraq or Syria that threaten Türkiye, the region and the U.S. “That rather requires strengthening of both countries and that is best advanced by close U.S.-Türkiye and Arab states security cooperation,” he added, saying that Washington opposes “any significant ground advance by Turkish or Turkish-supported forces” as it could disrupt efforts against Daesh that “U.S. and local forces including elements of the YPG are conducting.”

The U.S. primarily partnered with PKK/YPG terrorists in northeastern Syria in its fight against the Daesh terrorist group. On the other hand, Türkiye strongly opposed the PKK/YPG’s presence in northern Syria.

“Finally, a ground offensive particularly in the northeast could cause a breakdown in the ongoing close Turkish-U.S. cooperation on defense, security, economic and diplomatic issues,” Jeffrey warned.

The PKK is a designated terrorist organization in the U.S., Türkiye and the European Union, and Washington’s support for its Syrian affiliate has been a major strain on bilateral relations with Ankara. The PKK/YPG has controlled much of northeastern Syria after the forces of Syrian regime leader Bashar Assad withdrew in 2012.

Under the pretext of fighting Daesh, the U.S. has provided military training and given truckloads of military support to the PKK/YPG, despite its NATO ally’s security concerns. Underlining that one cannot support one terrorist group to defeat another, Türkiye conducted its counterterrorism operations, throughout which it has managed to remove a significant number of terrorists from the region.

Since 2016, Ankara has launched a trio of successful counterterrorism operations across its border in northern Syria to prevent the formation of a terror corridor and enable the peaceful settlement of residents: Euphrates Shield (2016), Olive Branch (2018) and Peace Spring (2019). 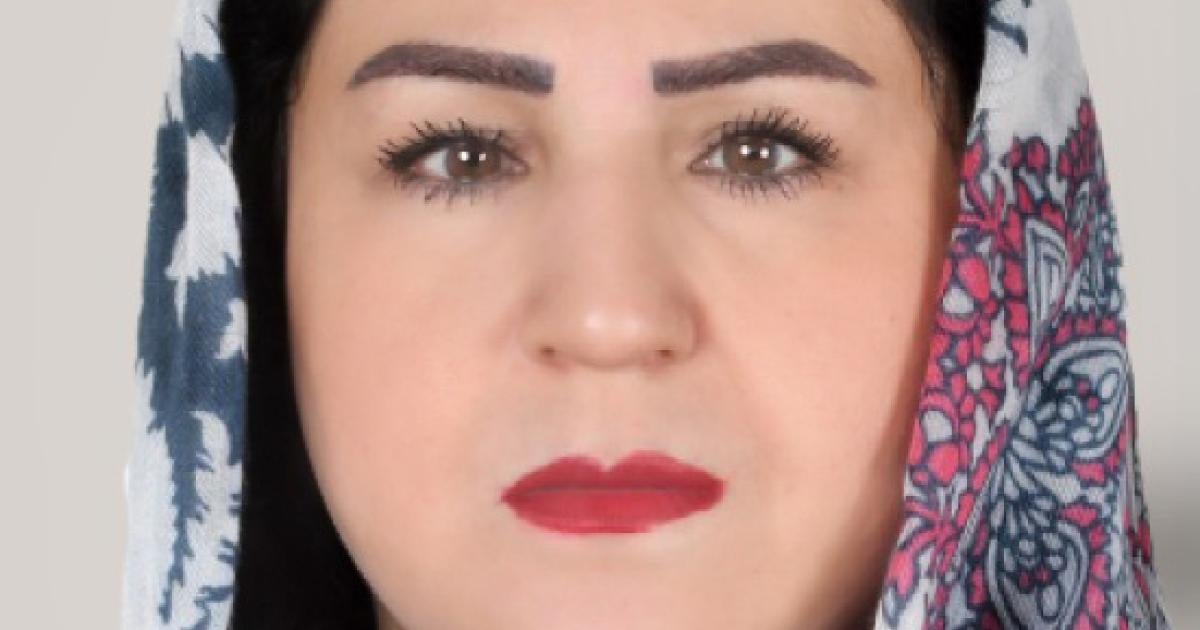 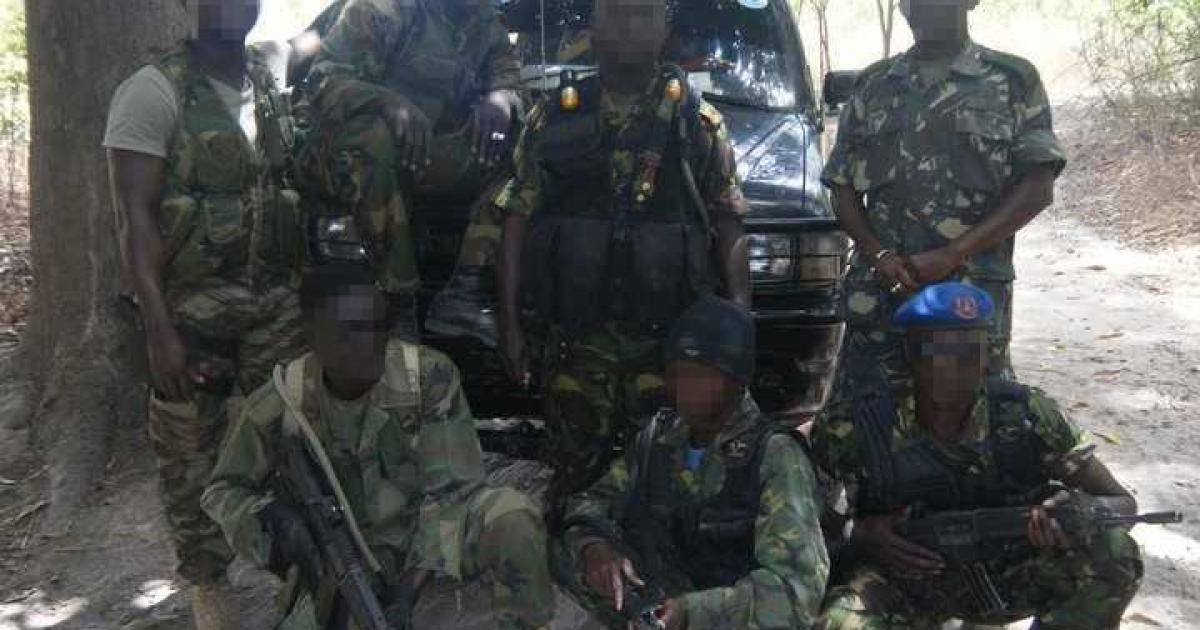