Shahrukh Jatoi was released from Malirjail 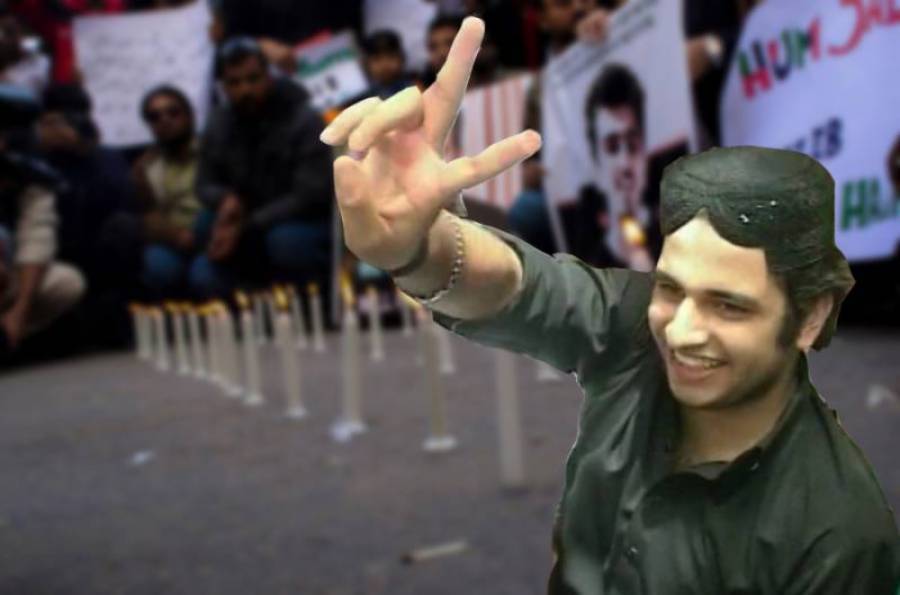 Karachi (Daily Pakistan Online) Shahrukh Jatoi, who was acquitted in the Shahzeb murder case, has been released from Malir Jail. In the past few days, the Supreme Court had annulled the Sindh High Court’s decision to uphold the punishment of the accused and acquitted the accused in the Shahzeb murder case. The Supreme Court ordered the release of the accused after the reconciliation between the parties, but now Shah Rukh Jatoi has been released from the Miller Jail.

What critics thought of the new Dark Knight film