Chief of Army Staff (COAS) General Qamar Javed Bajwa said on Wednesday while terming army’s interference in country’s politics as unconstitutional said that a state of confusion was created by creating a fake and false narrative.

Addressing the Defence and Martyrs day ceremony in Rawalipindi. he said that the army has decided not to interfere in political affairs, adding that the interference of Army in politics is unconstitutional.

Gen Bajwa said, “I feel proud to have served as the commander of this great army for six years, adding that the peace in cities and villages is accredited to the sacrifices of its martyrs.”

The Army Chief went on to say that the army cannot remain silent if there is external conspiracy in the country.

“I want to forgive the aggressive behavior against me and the army and move forward,” he said and added he hopes the political parties will also change their attitudes and we should learn from the mistakes and move forward.

He said: “Today, Pakistan is suffering from a serious economic crisis and not a single party can solve these problems, adding that democratic culture must be embraced.”

The Army Chief further said that wining and losing is part of politics and every party should accept victory and defeat. Pakistan is a blessing of almighty Allah. He also thanked bereaved families of the martyrs for attending the ceremony.

Gen Bajwa said, “Pakistan Army always goes above and beyond in the service of its nation, whether it is an issue of Reko Diq, Karkey rental power, the loss of the Financial Action Task Force (FATF) or the exclusion of the country from the grey list,

He said that the Pakistan Army always goes above and beyond in the service of its nation. The Army Chief also maintained that Pakistan’s armed forces played a major role in Reko Diq and Karkey lawsuits, flood rescue activities, Covid relief operations and bringing cheap gas from Qatar.

The Army Chief also regretted that army was being targeted in a “fake campaign”, adding that criticism is your right but the choice of words is incorrect. A false narrative was spread and now, a U-turn has been made.

The Army Chief said, “Today, I also want to talk about a topic that people usually avoid talking about and this is related to the performance of army in the former East Pakistan in 1971.” “I want to set some facts straight here, first of all the erstwhile East Pakistan was not a military but a political failure, adding that the number of fighting soldiers was not 92,000 but only 34,000 and the rest were from various government departments and these 34,000 people were against 250,000 Indian Army and 200,000 were trained Mukti Bahini but still our army fought very bravely. They fought and made unprecedented sacrifices which was acknowledged by former Indian Army Chief Field Marshal Maneksha himself. 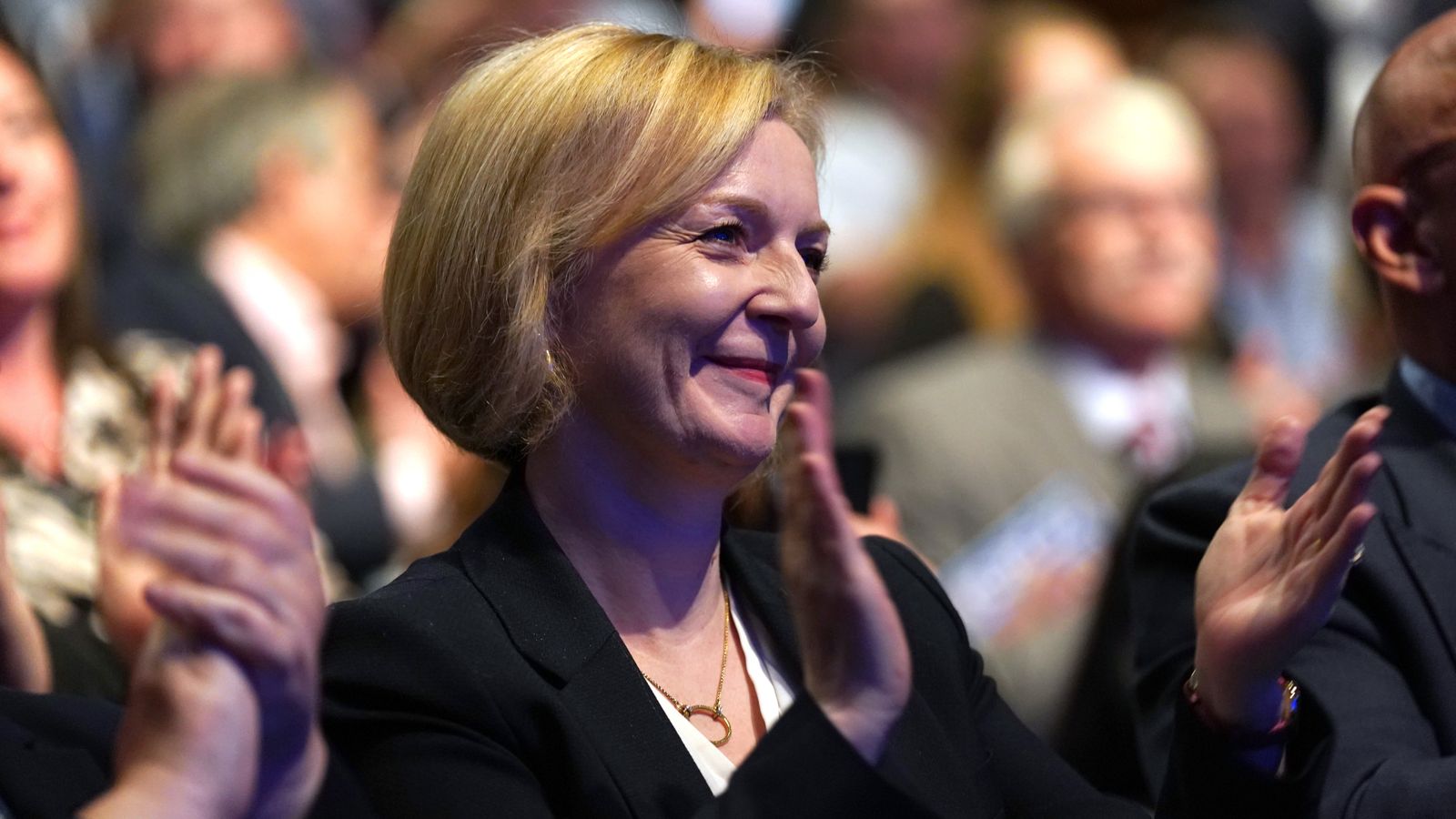 First phase of Truss's reign is over – is there any way back from 45p tax rate U-turn? | Beth Rigby 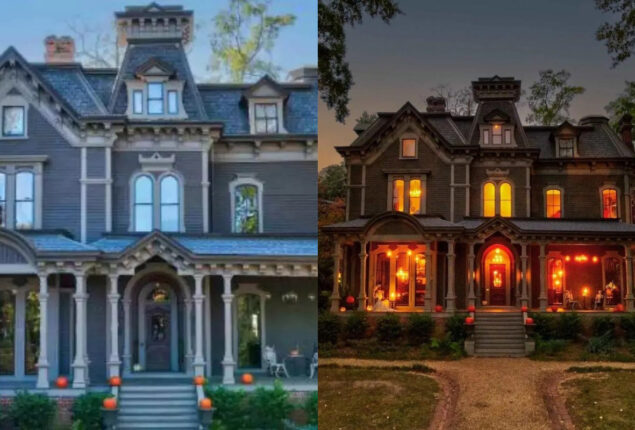