The Lahore High Court (LHC) has formed a full bench to hear a petition against disqualification of Pakistan Tehreek-e-Insaf (PTI) Chairman Imran Khan in Toshakhana reference.

The petition was filed by a citizen, Jabir Ali, through his lawyer Azhar Siddique against the verdict of the Elections Commission of Pakistan (ECP) in the Toshakhana reference.

In October this year, the top election body disqualified the PTI chief for not disclosing the gifts he obtained from the Toshakhana.

In its detailed verdict, the ECP stated that Imran Khan deliberately submitted the wrong returns to the ECP, adding that the former PM did not disclose the gifts received in the returns.

“The bank’s record of gifts presented by Imran Khan does not correspond to the value of the gifts,” it added.

It further stated that the money received from the sale of gifts was not disclosed in the year 2018–19 and that Imran Khan hid facts in the returns of the financial years 2020–21 and violated sections 137, 167, and 173 of the Election Act.

The PTI chairman’s disqualification was done under Sections 137 and 173 of the Election Act, it stated

‘Nine Zero fire incident no less than a mystery’ 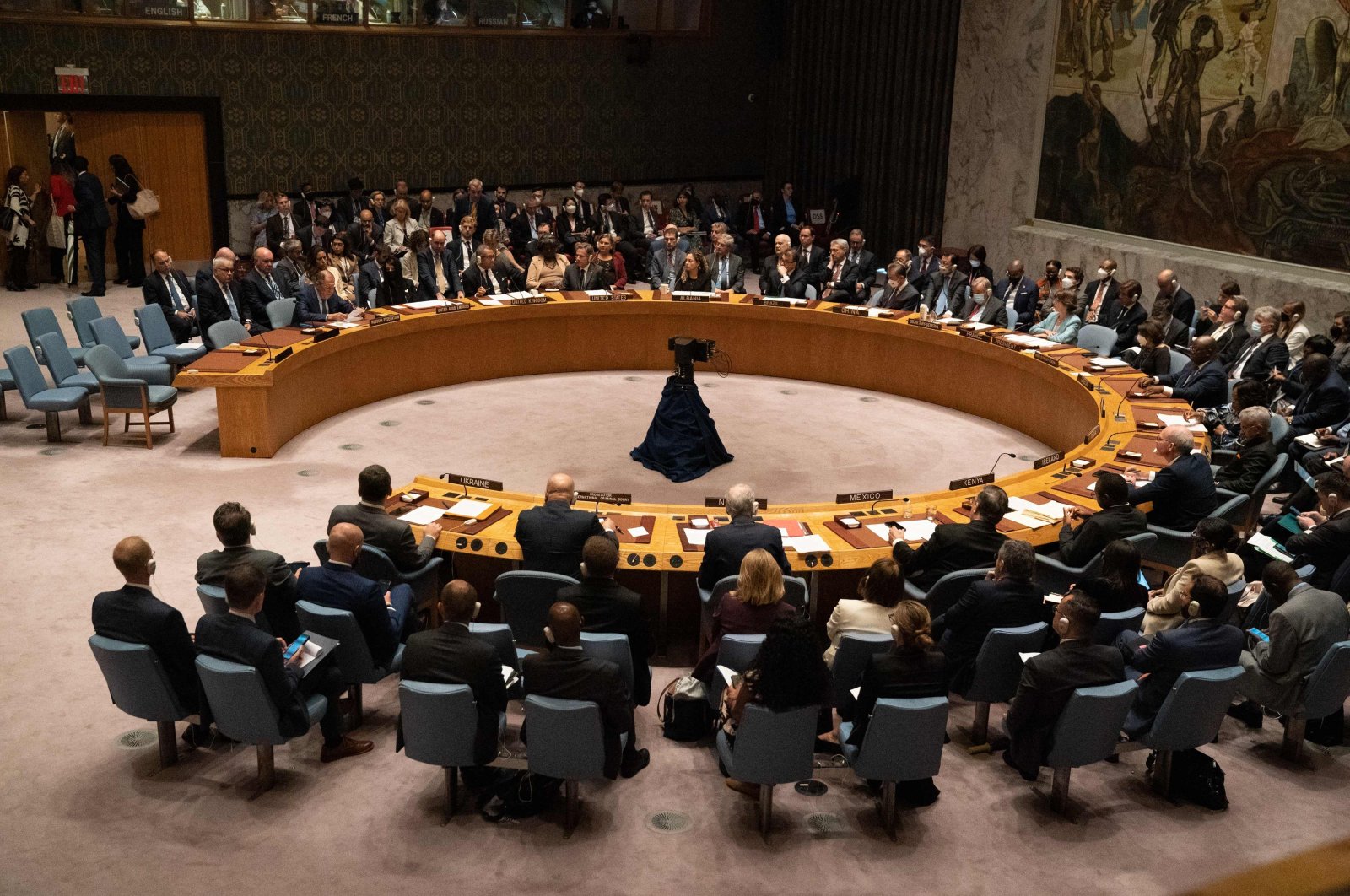