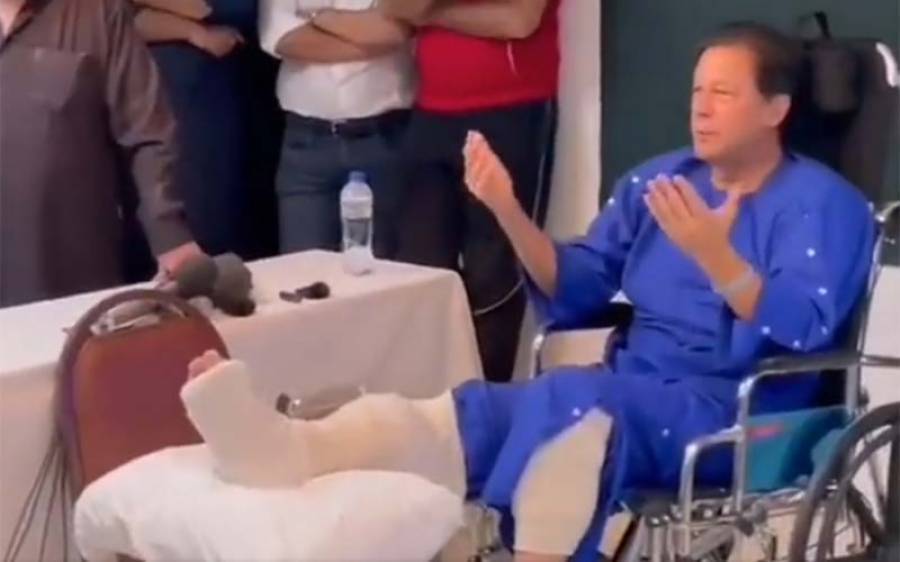 Lahore (Daily Pakistan Online) The head of the fact-finding committee investigating the Wazirabad attack has been changed. The female officer was posted. 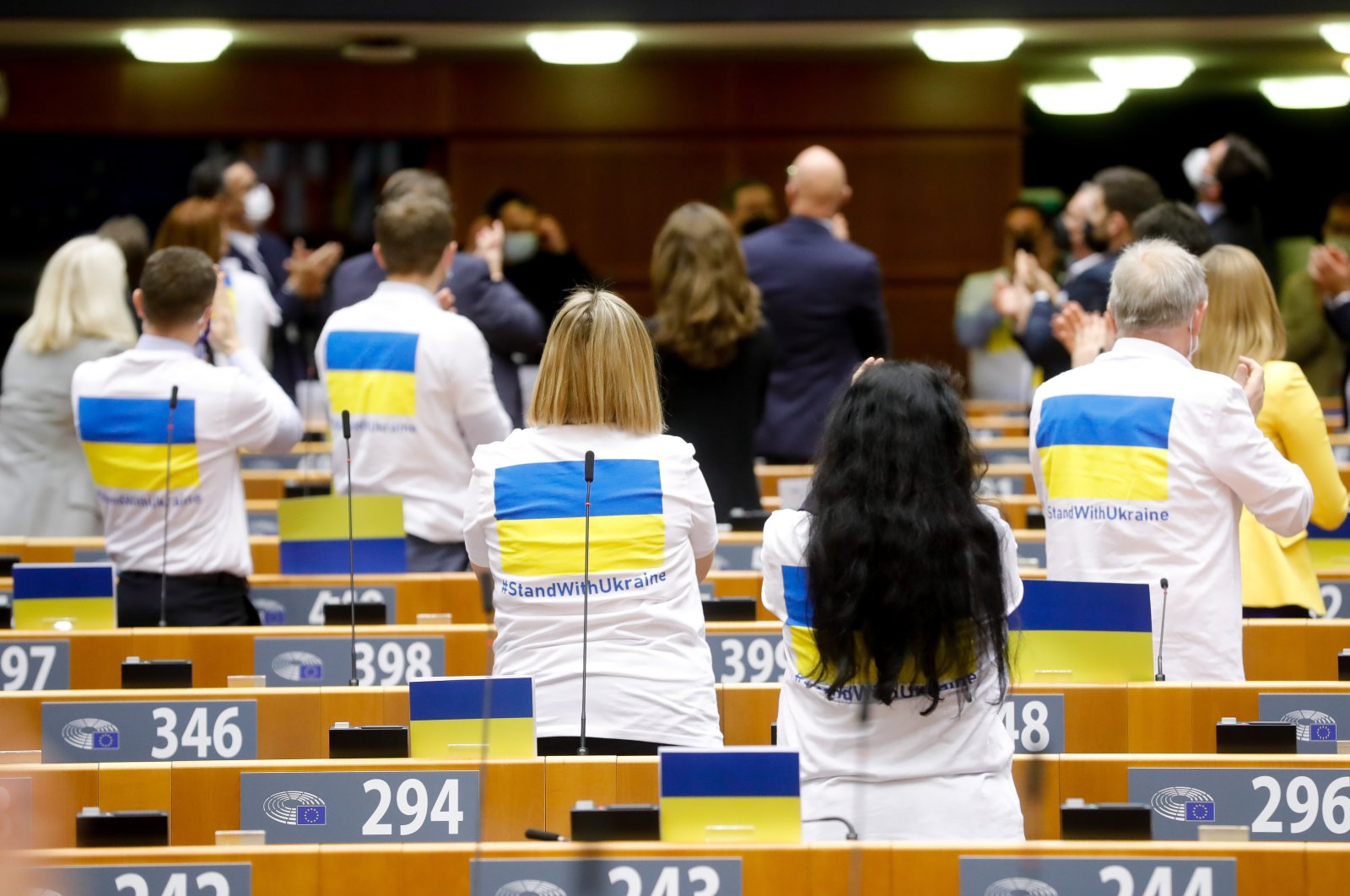 Imran Khan says ‘there is still a threat’ to his life