Two far-right lawmakers want Mr. Netanyahu to appoint them to powerful leadership positions within the Israeli security system — and one immediately used the blasts on Wednesday to give momentum to their efforts.

Itamar Ben-Gvir, who is seeking to lead the ministry for public security, a powerful role that would give him control of the police, quickly went to one blast site and called for a speedy conclusion to the coalition negotiations.

“We must form a government as fast as possible,” Mr. Ben-Gvir said. “Terrorism is not waiting.”

Israel’s security forces need to “go back to controlling the state of Israel and go back to deterring terrorism,” Mr. Ben-Gvir said to reporters at the scene. “This is organized terrorism and today’s terror needs to pay a very heavy price,” he added.

Mr. Ben-Gvir’s party performed better than ever before in the election this month, after campaigning on a promise to take tougher action against both armed Palestinians and also Israeli citizens whom he called “disloyal” to Israel.

Mr. Ben-Gvir has a history of incitement against Arabs, including criminal convictions for racism, and once hung a portrait in his home of an Israeli extremist who killed 29 Palestinian worshipers at a mosque in the West Bank in 1994.

Mr. Ben-Gvir’s rise has prompted fear among Palestinians, as well as threats of retaliation. On Wednesday morning, a spokesman for Palestinian Islamic Jihad, a militant group, told a Palestinian radio station that the attack sent a message to the Israeli right, mentioning Mr. Ben-Gvir by name, as well as Bezalel Smotrich, another extreme right leader who wants to oversee the Israeli Army.

Both Islamic Jihad and Hamas, the militant group that runs the Gaza Strip, described the attacks as a response to Israeli raids earlier this year at the Aqsa Mosque compound in the Old City of Jerusalem, but stopped short of claiming responsibility. 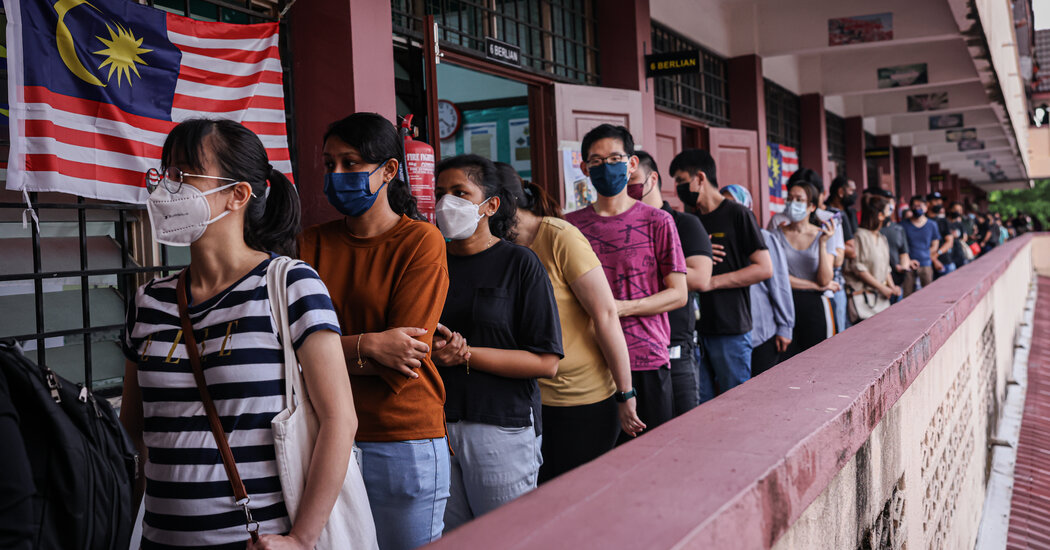 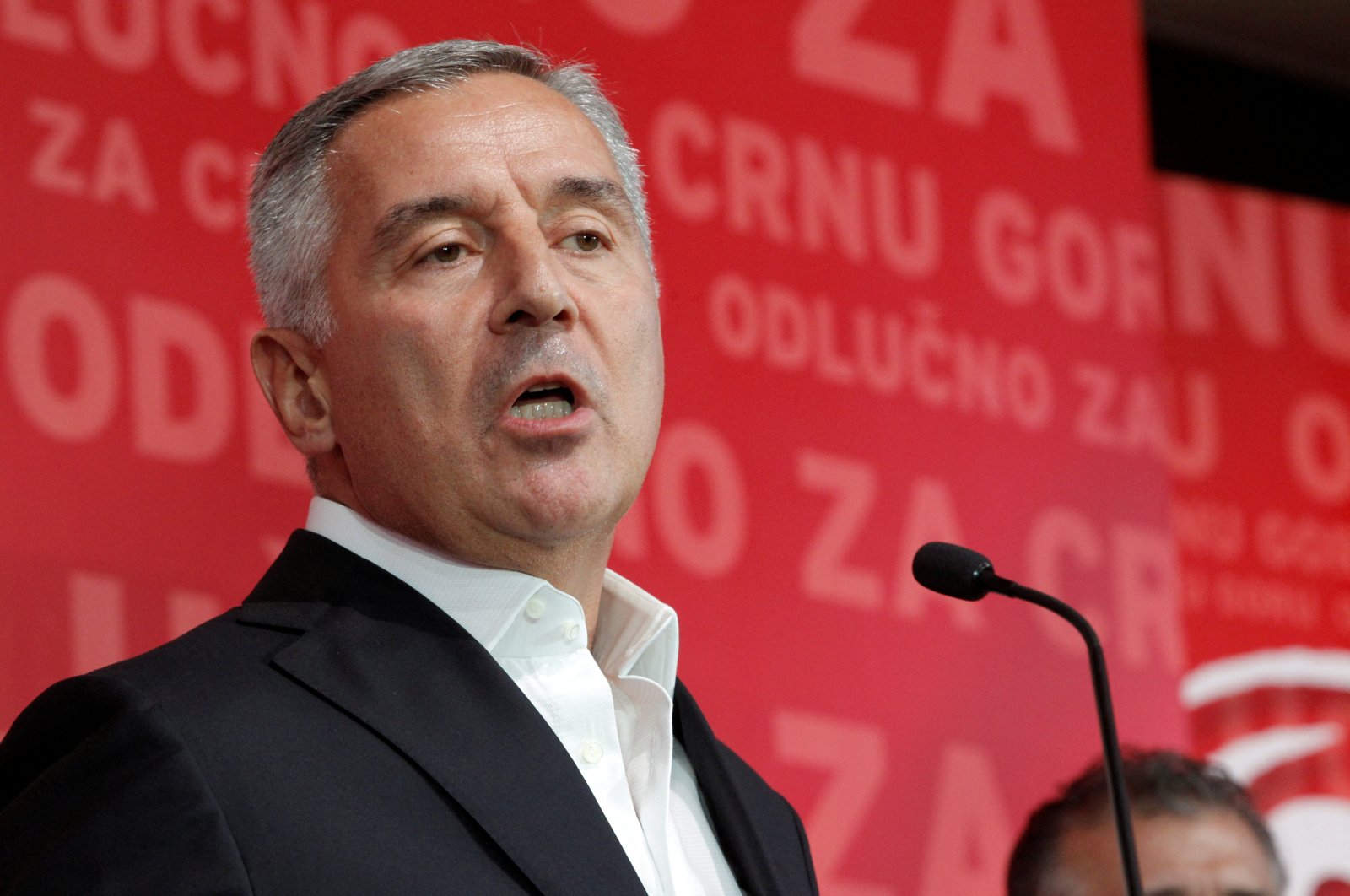