2 terrorists, including the most wanted commander of the banned organization, arrested, a large amount of … 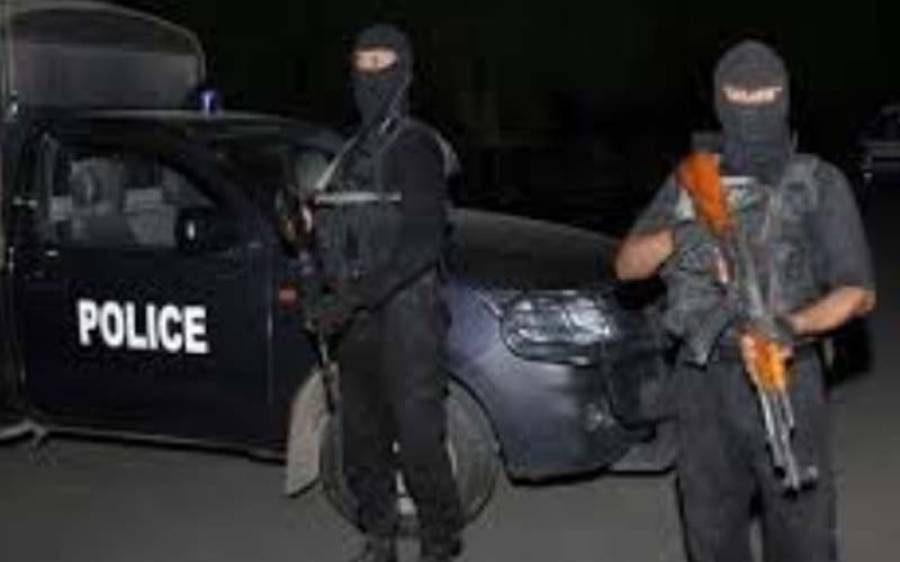 Rawalpindi (Daily Pakistan Online) 2 terrorists including the most wanted commander of the banned organization “Khalid Muhammad Nabi” have been arrested, a huge amount of explosive material has also been recovered from the arrested terrorists.

The private TV channel “Dawn News” reported with reference to Counter Terrorism Department (Counter-Terrorism Department) that Khalid, the commander of the banned organization, had obtained a Pakistani identity card with a fake name, and a large amount of explosives from the alleged terrorist. The explosive material was recovered and was to be used in sabotage activities in Rawalpindi. 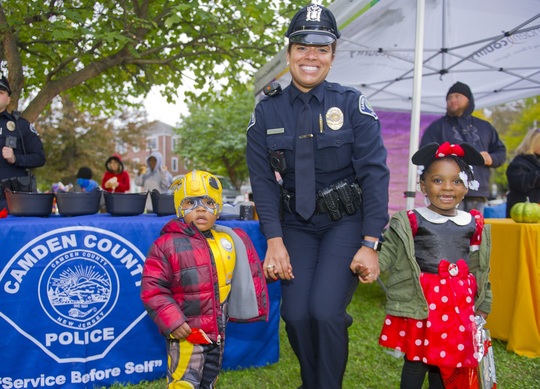 The newborn was kidnapped from Mandi Bahauddin Government Hospital, the accused were arrested