Each artist made his/her discoveries about gardens and libraries in a group exhibition titled ‘If You Have A Garden In Your Library’ at AAN Gandhara Art Space. Including four artists works Cyra Ali, Onaiz Taji, Samya Arif and Sara Khan the exhibition was curated by Malika Abbas with Amna Naqvi serving as a curatorial adviser.

Although Samya Arif used colour in her work to reflect her feelings, but for current works she decided to work in black and white to uncover what lies behind the emotions and present them in their true basic form. It also represents the balance of suffering and joy. Her works title “Innerspeaker’, “Losing Myself / Finding Myself” and “How to Disappear Completely” showed the same.

“My work is based on illustrated observations of social and cultural paradigms. These visual observations are based on a female’s perspective and tend to embody women and the spaces they inhabit. My need for escape from society and its conventions compels me to create surreal landscapes where my female protagonist enjoys getting lost in,” said Samya Arif.

Cyra Ali created her artworks mixing paint and classical ‘Aari’ embroidery, that is specifically produced by male craftsmen in her works titled “Wild Things You Make my Heart Sing”. Her work was often playful and projected a tongue-in-cheek vibe. She painted light-heartedly the situations of her concerns and these concerns were embedded in a historical analysis revolving around gender roles and the constitution of female sexual identity.

Sara Khan’s colourful paintings titled “Slippery Seal Babies”, and “The Baby Conundrum’ depicted the quietness of library and beauty of gardens side by side. She discovered coexisting to form one complete picture; thriving in the gray areas, it’s a subtle dance between “is it” and “is it not”.

“I study the repulsive and beautiful found in these ordinary spaces and situations, and question the normalcy of the seemingly mundane matters in life. For example; as a child, the coziness of pretending the bed is a ship on a vast expansive sea belies the notion of it capsizing and drowning us. Or how close relationships between women can be warm and nurturing, but mixed in the flock are those present who want worshipers and followers instead of the honesty of friends and family. Or how a man inside a woman leads to the birth of another human; turning the woman into a mound of soil in which a human germinates like a plant from a seed, and in the process disfigures the woman to the limits of possibility,” she said.

Inspired by inspired by the ‘kalam’ or the line work – an Indo-Persian miniature technique Onaiz Taji’s monochrome artworks titled “Distortion”, “Garden”, “Gradation” and two “Untitled” depicted the ups and downs of society as compared to gardens and libraries where in the former atmosphere was beautiful and in the later quiet.

The line is important in her work because the line is both unique and different at the same time. She investigated a large number of people gathered together in a disorganized or unruly way.

“I have been interested in dealing with ‘individuals’. The whole image for me resembles organic shapes or patterns but upon closer inspection, the thousands of smaller units (individuals) do not lose their organic quality. In the macro sense their placement deeply affects the feel of every piece and characterizes newer aspects to look at upon every viewing of the work. Such details reveal what goes on where there is a lot of activity such as a social event or any incident involving a multitude of individuals, how collaborative thinking work resulting in a group of individuals functioning with a singular or similar intent. I associate my perpetual dealing with the individual subjects as the core of my imagery development,” she said. 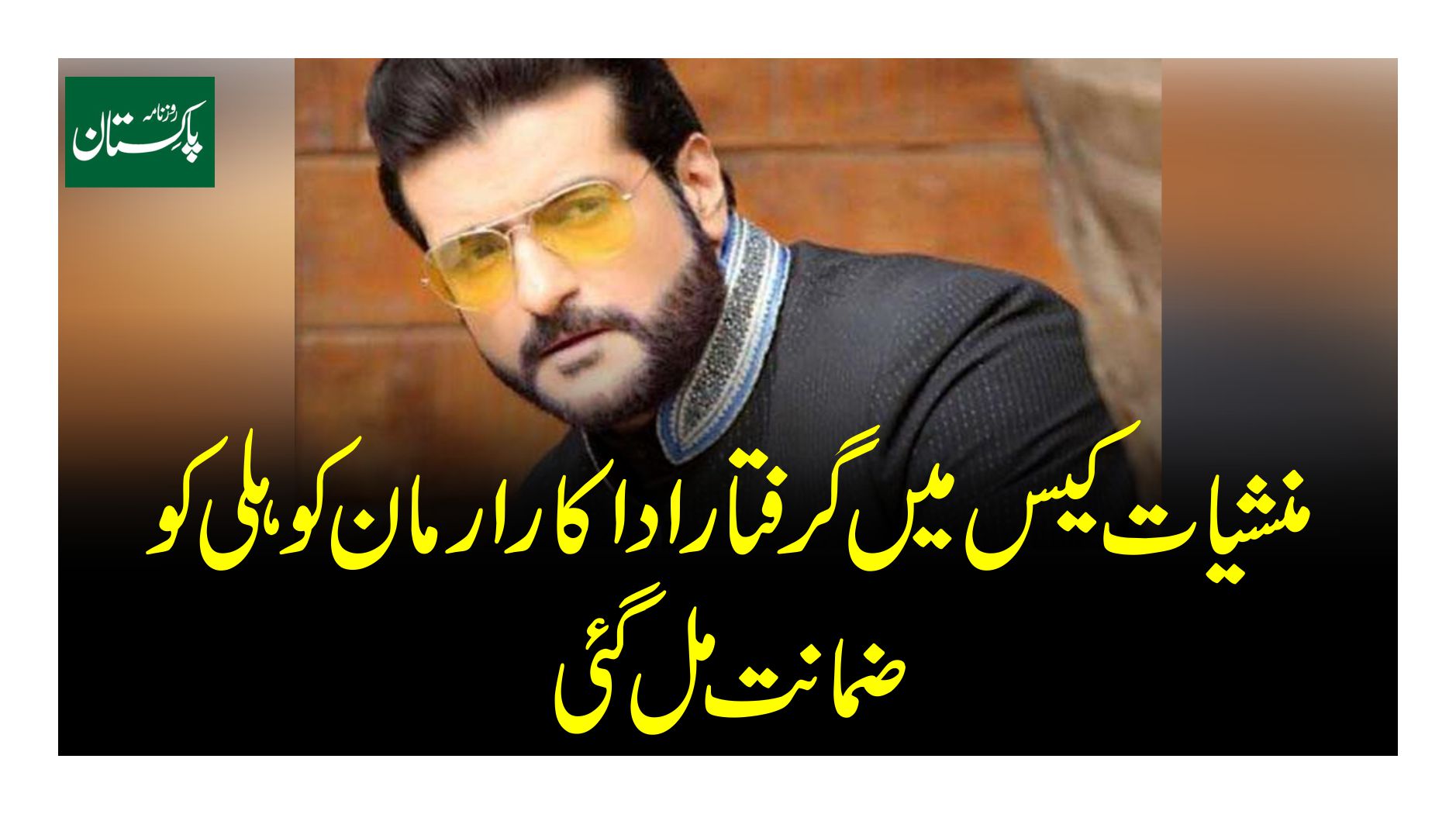