President Recep Tayyip Erdoğan discussed the recent operation against the PKK’s Syrian offshoot YPG terrorists and gave new instructions in a phone call with Defense Minister Hulusi Akar on Monday, as 184 PKK/YPG terrorists have been eliminated so far in operations triggered by the terrorist group’s bombing in Istiklal Street last week.

Akar, who was at the army command center, briefed the president on the ongoing operation, including the airstrikes and shelling, the target hit by the Turkish military, and the terrorists killed in the operation.

He noted that 184 YPG/PKK terrorists were killed Operation Claw-Sword in northern Syria and Iraq since its launch.

The call followed a deadly attack by the YPG/PKK, which killed three people and injured 10 others earlier on Monday.

The terrorists launched 10 rockets into Türkiye throughout the day, according to Interior Minister Süleyman Soylu.

The attack comes a day after at least eight security personnel, including seven police officers and one soldier, were injured on Sunday by a similar apparent terrorist rocket attack.

The rocket fired by members of the YPG/PKK terrorist group in Tal Rifaat, northern Syria, hit a Police Special Operations station located at the Kilis Öncüpınar Border Gate in the Kilis province.

The YPG/PKK has illegal hideouts across the border in northern Syria – a region partly under the opposition’s control and partially controlled by terrorists – where the group plans and mounts attacks against Türkiye.

Türkiye announced early Sunday that it had launched an air operation against the PKK/YPG terrorist group in both northern Syria and northern Iraq, where the terrorist group also has hideouts that they use to plot and mount attacks against Türkiye. 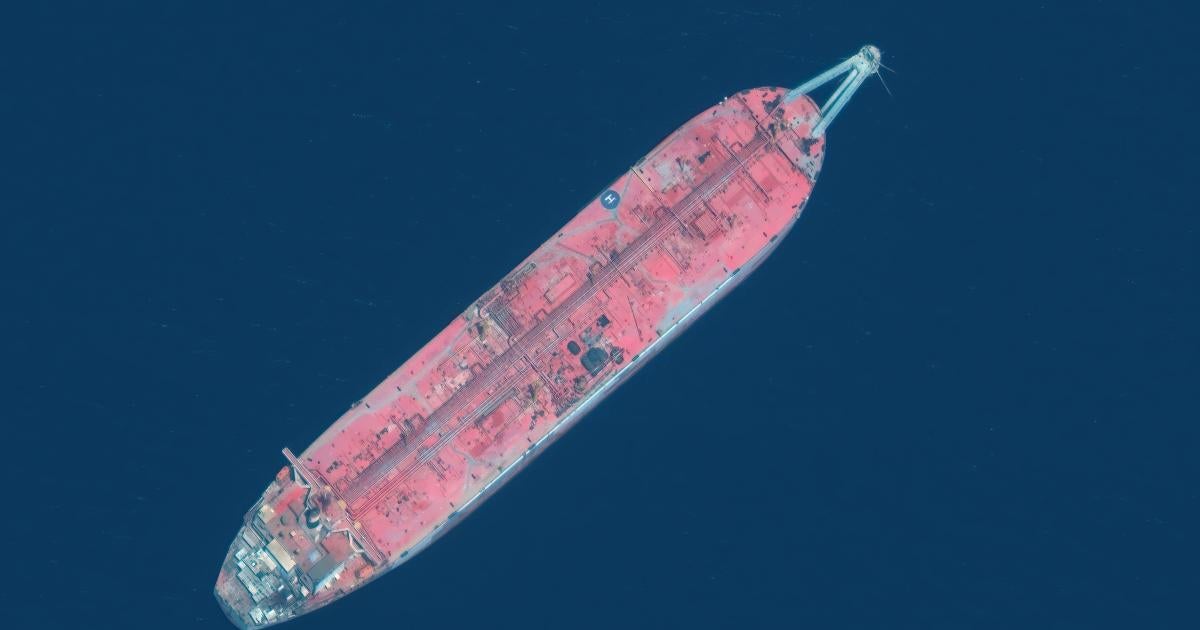