PEOPLE is reporting that Butler, a longtime gynmast and cheerleader who starred in the Netflix docuseries, has officially signed a contract with WWE.

Butler says that she fell in love with wrestling when she attended SummerSlam, noting, “I was blown away by what they put on… I was so involved in the cheerleading industry for so long, and I never really looked into anything other than cheerleading. But when I went to SummerSlam, it really just opened my eyes to the athleticism and the dedication the athletes bring into the ring.”

Butler will soon be joining the WWE Performance Center to officially begin training. 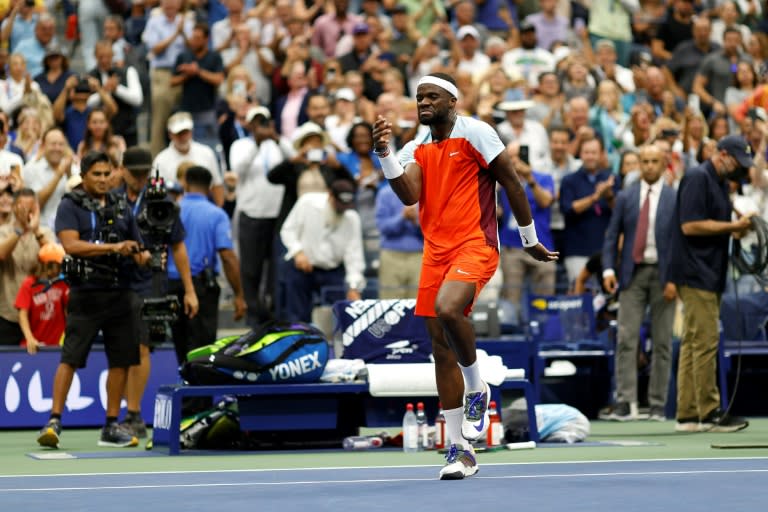 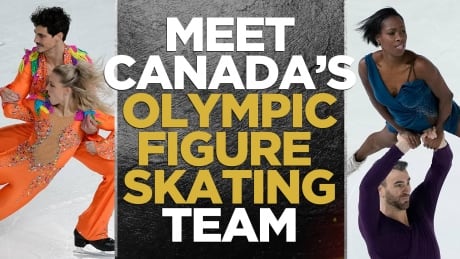 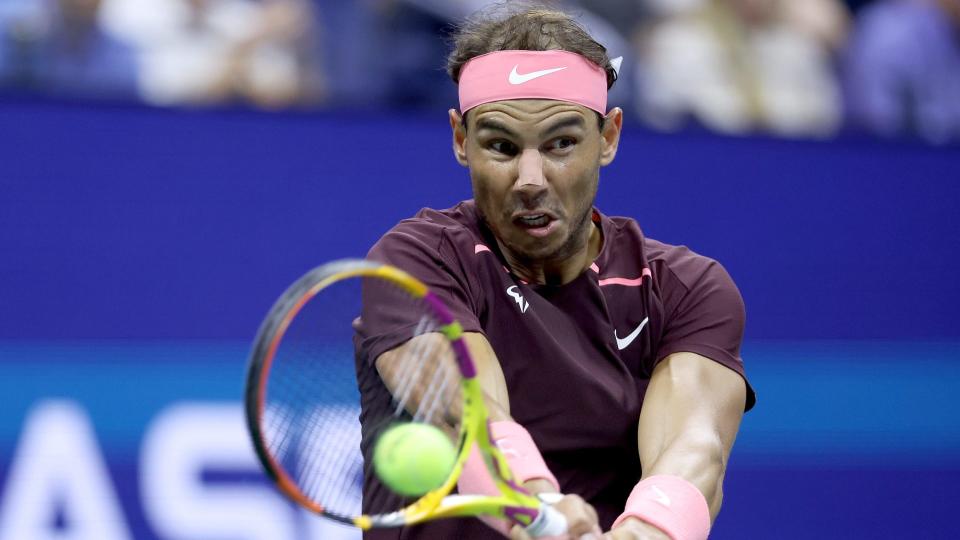 Nadal out of ATP Finals after loss; Ruud through to semis