ISLAMABAD     –          The Director General of the Inter-Services Public Relations (ISPR) Lt Gen Babar Iftikhar Tuesday confirmed that the General Headquarters (GHQ) has forwarded the summary for selection of new joint chief of staff committee (CJCSC) and chief of army staff (COAS) has been sent to the Ministry of Defence. In a tweet, Lt Gen Babar said that the summary contained names of six senior most lieutenant generals of the Pakistan Army. In a significant development, the Prime Minister’s Office late yesterday night received the summary containing names of senior army officers for the appointment of new army chief. The summary sent by the Defence Ministry was received by the PM Office after the ministry received a formal letter from the PM Office. The impasse over the finalization of the name was finally over after a long meeting between former president Asif Ali Zardari and Prime Minister Shehbaz Sharif at the PM House here. According to official sources, the summary contains the names of senior most army officers to be considered for army chief position. These names include Lt Gen Asim Munir, Lt Gen Sahir Shamshad Mirza, Lt Gen Azhar Abbas, Lt Gen Nauman Mehmood, Lt Gen Faiz Hameed, and Lt Gen Muhammad Aamir. Earlier in the day, high-level consultations continued at the PM Office with Prime Minister Shehbaz Sharif in the chair to decide the final name of next army chief as various names especially three-star Lt Gen Asim Munir were discussed for the high profile position in the Pakistan Army. The PM held consultations with Finance Minister Ishaq Dar and Defence Minister Khawaja Asif on the letter written by the PM Office to Defence Secretary Lt Gen (R) Hamood ur Rehman. Meanwhile, top security official also met with the prime minister and discussed various names being considered for the appointment of the army chief. Kh Asif would take the cabinet into confidence over the whole matter of the army chief appointment and would seek its endorsement. The Cabinet Division has notified the cabinet meeting and cabinet members have been directed to ensure their attendance in the meeting. Prime Minister Shehbaz Sharif will preside over the federal cabinet meeting to be held at the PM Office, says the Cabinet Division notification. The cabinet is expected to discuss the one-point agenda which would be formally released later. The sources said that after the cabinet approval the notification of the new army chief would be issued on the same day. In a later development, former president Asif Ali Zardari visited the PM House here and held a long meeting with Prime Minister Shehbaz Sharif. 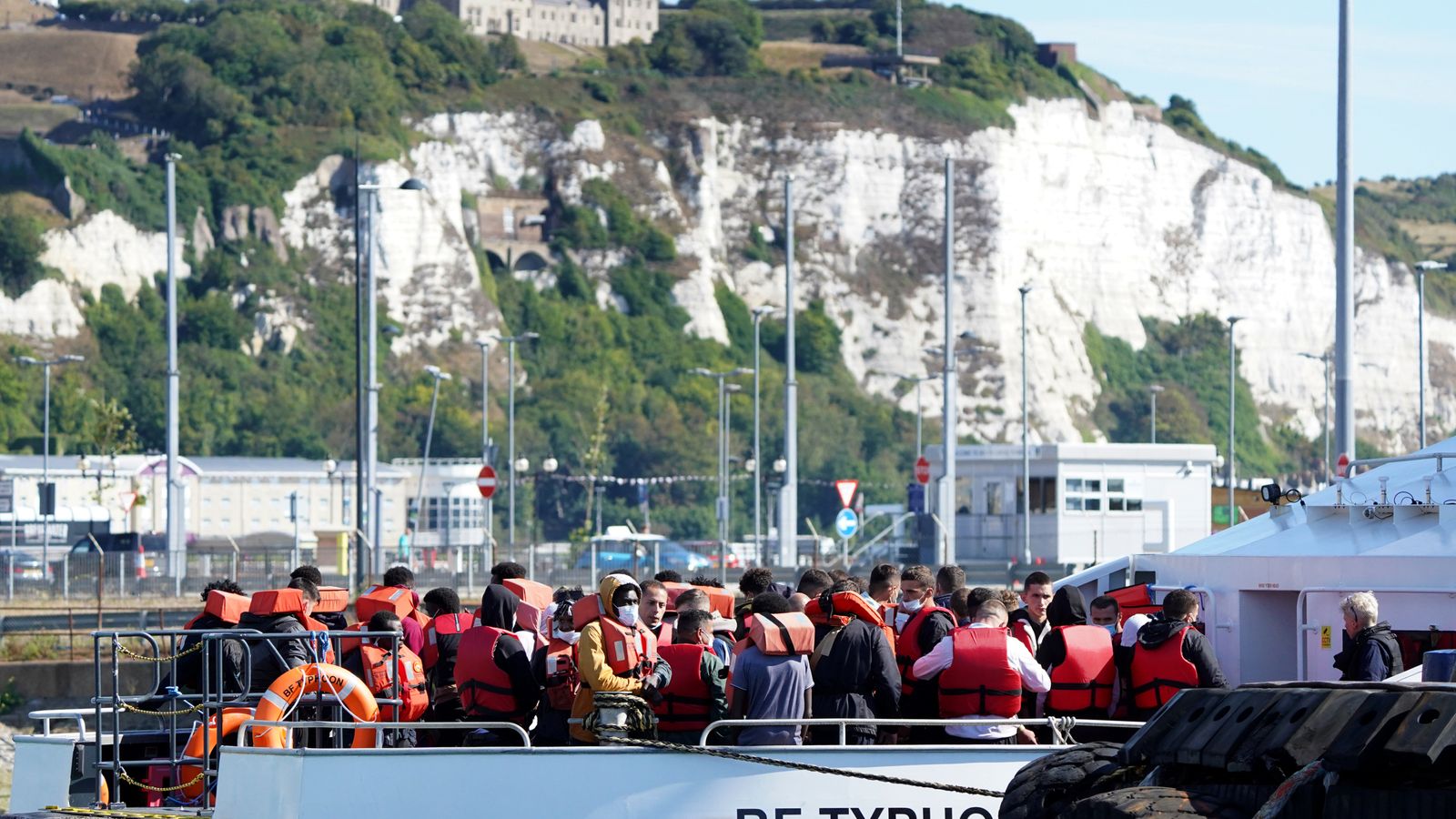