As China grapples with a surge spike in COVID-19 cases, the capital Beijing was forced to shut parks, shopping malls and museums Tuesday.

More cities across the country, in the meanwhile, resumed mass testings, deepening concerns about the economy and dampening hopes for a quick post-coronavirus reopening.

China reported 28,127 new local cases nationally for Monday, nearing its daily peak from April, with infections in the southern city of Guangzhou and the southwestern municipality of Chongqing accounting for about half of the total.

In the capital, Beijing, cases are hitting fresh highs each day, prompting calls from the city’s government for more residents to stay put.

There were two new deaths attributed to COVID-19 by the central government, compared with three over the weekend, which were China’s first since May.

The latest wave is testing recent adjustments China has made to its zero-COVID policy, which asks authorities to be more targeted in their clampdown measures and steer away from the widespread lockdowns and testing that have strangled the economy and frustrated residents.

The municipality of Tianjin, near Beijing, on Tuesday, became the latest to order city-wide testing, after a similar announcement on Sunday by Shijiazhuang.

Even after the tweaked guidelines, China remains a global outlier with its strict COVID restrictions, including borders that remain all but shut nearly three years into the pandemic.

Tightening measures in Beijing and other cities, even as China tries to avoid city-wide lockdowns such as the one that crippled Shanghai this year, have renewed investor worries over the economy and prompted global stocks and oil prices to slip overnight.

Nomura analysts said Tuesday their in-house index estimated that localities accounting for about 19.9% of China’s total gross domestic product was under some form of lockdown or curbs, up from 15.6% last Monday and not far off the index’s peak in April, during Shanghai’s lockdown.

The Chinese capital Monday warned that it is facing its most severe test of the COVID-19 pandemic and tightened rules for entering the city, requiring arrivals from elsewhere in China to undergo three days of COVID testing before they are permitted to leave their accommodation.

Numerous Beijing residents have seen their buildings locked down, although those restrictions often last just a few days, with grocery and restaurant delivery services delayed because of heavy volumes.

Many museums were closed and venues such as the Happy Valley amusement park and the city’s vast Chaoyang Park, a popular spot with runners and picnickers, said Tuesday they would shut down due to the outbreak. Beijing reported 1,438 new local cases, up from 962 on Sunday.

The central city of Wuhan, where the virus was first discovered, issued a notice on Tuesday urging its residents to only travel between home and work.

Vice Premier Sun Chunlan, who has spearheaded China’s zero-COVID policy, visited Chongqing on Monday and urged authorities there to adhere to the measures and bring the outbreak under control, the municipality said.

Investors had hoped that China’s more targeted enforcement of zero-COVID curbs could herald more significant easing, but many analysts are cautioning against being too bullish.

Many businesses, especially customer-facing ones, also fear they may not survive until next year as customers continue to hold tight to their cash.

Many experts caution that full reopening requires a massive vaccination booster effort and a change in messaging in a country where the disease remains widely feared. Authorities say they plan to build more hospital capacity and fever clinics to screen patients, and are formulating a vaccination drive.

“The real picture may not be as rosy as it seems,” Nomura analysts wrote, saying they only expected any reopening to accelerate after March next year, when the reshuffle of China’s top leadership is completed.

“Reopening could be back and forth as policymakers may back down after observing rapid increases in cases and social disruptions. As such, local officials may be even more reluctant to be the initial movers when they try to sound out Beijing’s true intentions,” Nomura wrote. 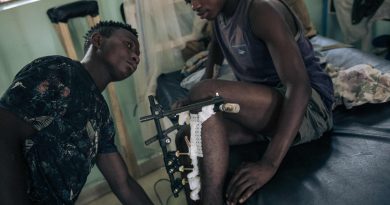 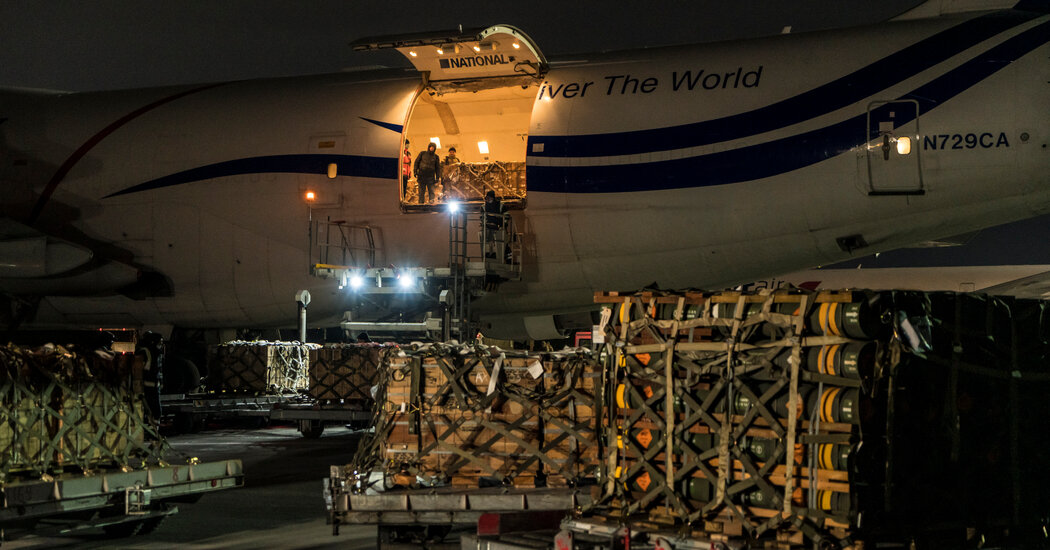 In Wake of U.S. Election, Ukrainian Lawmakers Will Reach Out to Washington 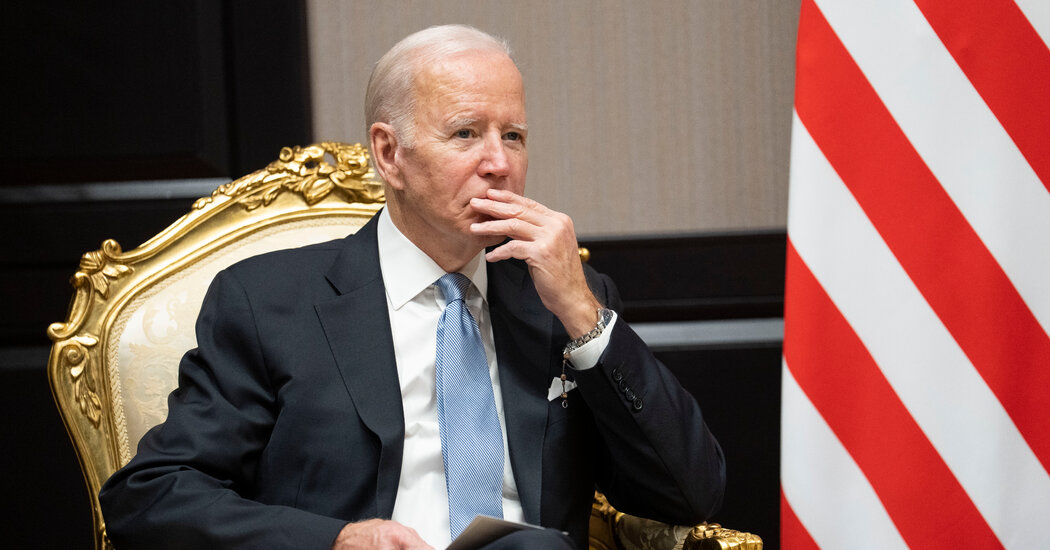 In an Era of Confrontation, Biden and Xi Seek to Set Terms