Over half of Mississippi’s rural hospitals are at risk of closing immediately or in the near future, according to the state’s leading public health official.

Dr. Daniel Edney, the state health officer, spoke to state senators at a hearing Monday about the financial pressure on Mississippi hospitals. Edney said 54% of the state’s rural hospitals — 38 — could close. The potential closures threaten to exacerbate poor health outcomes in one of the nation’s poorest states.

“That is a situation that is intolerable from an economic standpoint — to lose 54% of our hospitals in the state — much less from an access to care perspective,” Edney said.

Rural hospitals were under economic strain before the COVID-19 pandemic, and the problems have worsened as costs to provide care have increased. Mississippi’s high number of low-income uninsured people means hospitals are on the hook for more uncompensated care. At the same time, labor costs weigh on hospitals as they struggle to pay competitive wages to retain staff.

“The costs on an income statement for a hospital have skyrocketed,” said Scott Christensen, chairn of the Mississippi Hospital Association Board of Governors. “The liabilities on the balance sheets of hospitals around the state have reached some unsustainable levels given what we face.”

The crux of the problem facing Mississippi’s hospitals is that revenues have not kept pace with rising costs, Christensen said.

The strain is most acute in Mississippi’s Delta region, an agricultural flatland where poverty remains entrenched. Greenwood Leflore Hospital has been cutting costs by reducing services and shrinking its workforce for months. But the medical facility hasn’t been able to stave off the risk of imminent closure. Hospital leaders say they will be out of business before the end of the year without a cash infusion.

At Greenwood Leflore and other hospitals around the state, maternity care units have been on the chopping block. Mississippi already has the nation’s highest fetal mortality rate, highest infant mortality rate and highest pre-term birth rate, and is among the worst states for maternal mortality.

About 60% of births in Mississippi in 2020 were financed by Medicaid, according to the Kaiser Family Foundation.

A rising number of healthcare deserts are emerging in the Delta, but financial pressures are bearing down on hospitals in more prosperous areas of the state, as well, experts at the hearing said. But hospitals in poor communities often treat patients who don’t have insurance and can’t afford to pay for care out of pocket. An expansion of Medicaid coverage would reduce costs that result from uncompensated care.

As a near-term solution, the Mississippi Hospital Association has suggested the state’s Division of Medicaid work with federal officials to raise the Medicaid reimbursement rate cap to a higher level. The move would lower the cost of providing care for people who are already covered under the state’s current Medicaid plan.

Democratic Sen. Hob Bryan, who convened the hearing, said the financial outlook for Mississippi’s hospitals is a “market failure” that warrants full-time attention.

“What we need is somebody, somewhere in state government, who is charged with figuring what we want healthcare to look like now and five and 10 years down the road,” Bryan said. “Unless I’m terribly confused, there is nobody in your state government that has that charge.”

How an Ontario man’s forgotten email password led to a $6,255 fine under the US Border Quarantine Act 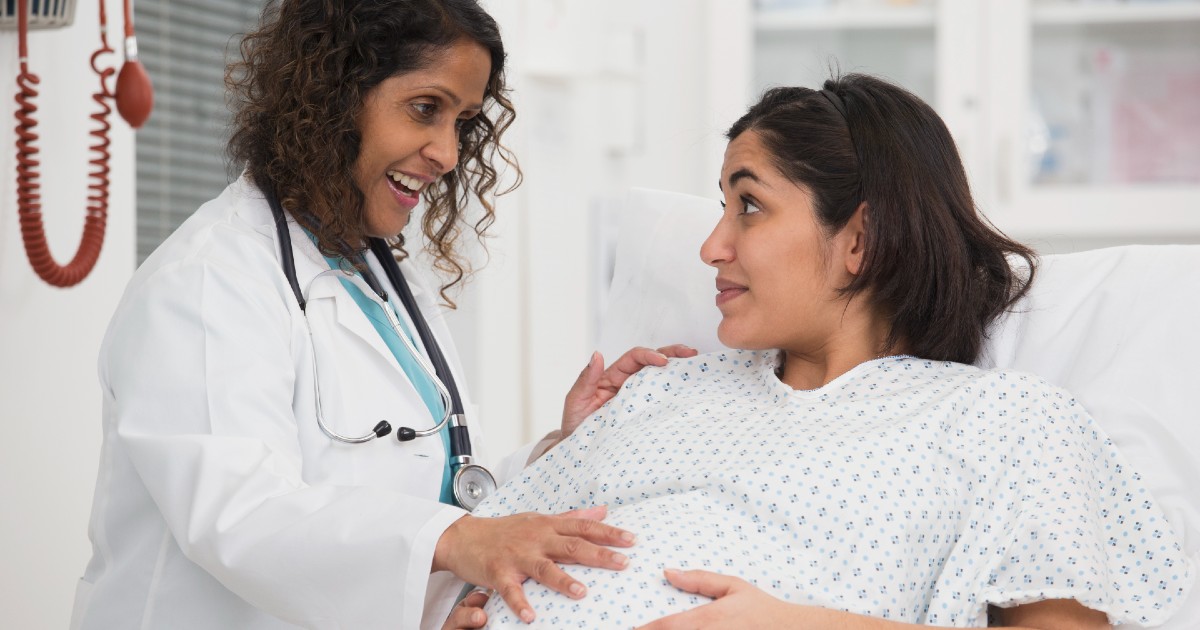