The pain of the brutal massacre of 28 civilians by the PKK terrorist group 33 years ago remains as fresh as ever for residents in Türkiye’s province Hakkari.

On Nov. 24, 1989, the PKK committed one of its biggest and most ruthless civilian massacres in Hakkari’s Ikiyaka village, which sits 50 kilometers (31 miles) from the city’s Yüksekova district center.

The terrorists descended on the village after dark, the witnesses of the massacre recalled. They barged into homes and indiscriminately fired rounds of bullets at innocent civilians, including women, children, infants and the elderly. They then torched the houses.

Ikiyaka village residents who saw the true face of the terrorist organization in the most traumatic way possible shared that they still feel the pain of the incident as strongly as the day it happened.

“I will never forget that massacre as long as I live,” Halil Aykut, one of the witnesses, lamented. “The vile terrorist group busted into the village after nightfall and opened fire on our homes. About 16 people from my family were killed. My mother, my brother, my three sisters-in-law, and 11 nephews and nieces were killed. The others were our relatives too,” Aykut recounted.

“We’ve been carrying this pain for years, constantly cursing terrorism. My mother was 70 years old. The terrorists even murdered a baby in its cradle. How could they do it? How can someone commit such an atrocity?”

“Our government always stood by our side. I thank our president, defense minister, interior minister, governor and security forces. They never forgot about us and our martyrs,” Aykut said, adding that his village condemns the terrorists and leaves their punishment to God.

The PKK – designated as a terrorist organization in the U.S. and the EU along with Türkiye – has been waging a bloody terrorist campaign against Türkiye for four decades, attacking both security personnel and civilians. It has been responsible for the deaths of over 40,000 people since 1984, with its massacres peaking especially in the 1990s.

Most recently, on Nov. 13, 2022, the group carried out a deadly attack on Istanbul’s popular pedestrian Istiklal Street, killing at least six people and injuring 81 others, two critically. It also targeted civilians in the Gaziantep province, killing two and injuring 11 others in a rocket attack. 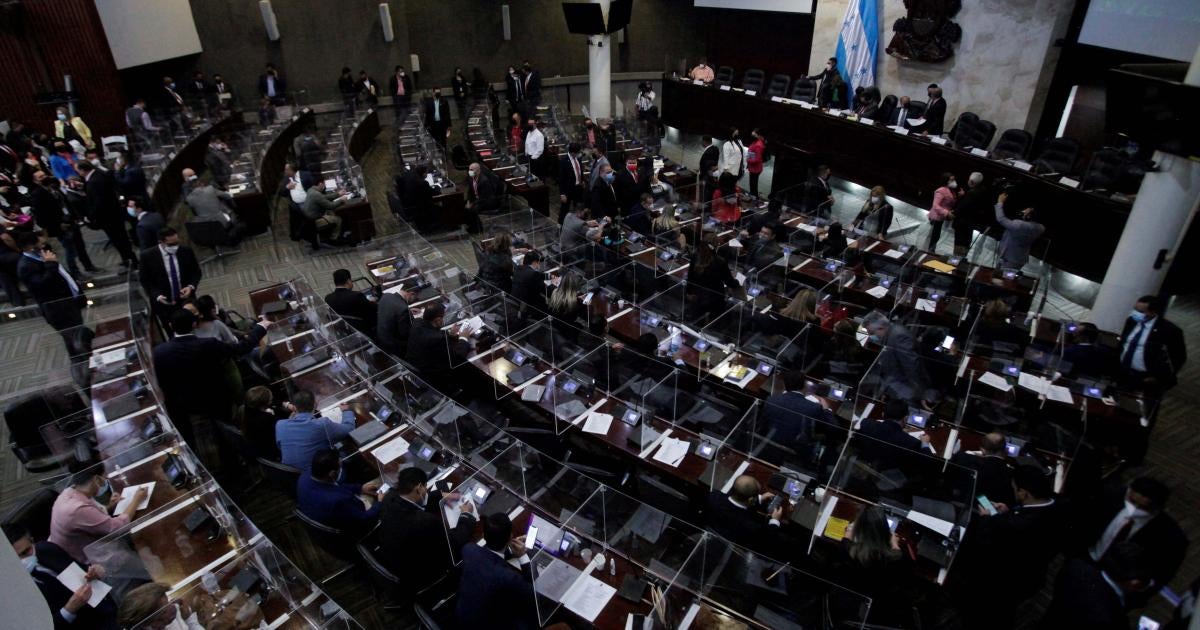 Over 800 mosque attacks recorded in Germany since 2014: Rights group