Shah Rukh Khan’s daughter Suhana Khan keeps treating her Insta family to stunning pictures of herself. However, today, she turned cheerleader for cousin Alia Chhiba. She re-shared Alia’s post on her Instagram stories from her recent photoshoot and dropped purple hearts and love-struck emoticons in the caption. In the post, Alia looks stunning in a purple outfit from the shelves of designer Amit Aggarwal. Alia is the daughter of Gauri Khan’s brother Vikrant Chhiba.  Here have a look at the post: 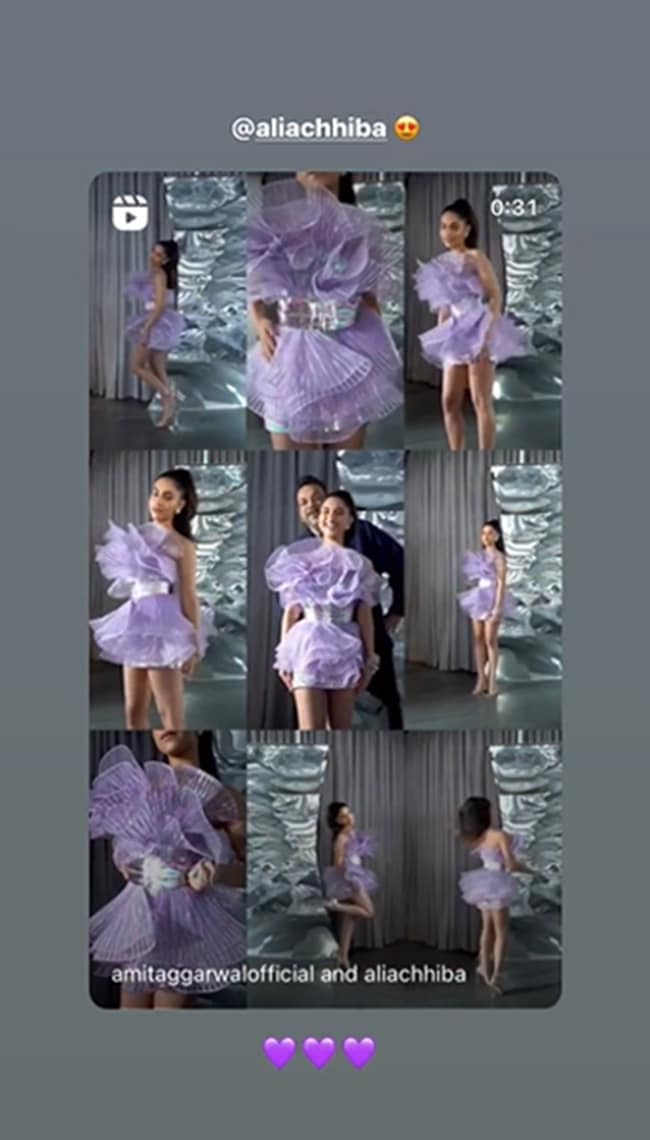 Check out the posts below:

A few weeks ago, Suhana Khan shared an adorable photo featuring her with brothers Aryan and AbRam Khan. Check out the post below:

Meanwhile, on the work front, Suhana Khan is soon going to mark her Bollywood debut with Zoya Akhtar’s The Archies, co-starring Amitabh Bachchan’s grandson Agastya Nanda and Sridevi’s daughter Khushi Kapoor. The movie will also mark Agastya and Khushi’s debut. It is based on a popular comic of the same name and will release on Netflix. However, makers are yet to announce a release date.

Sharing a teaser on her Instagram handle, Suhana wrote, “Ain’t nothing like old school Grab your gang ’cause the Archies are coming soon.”

Suhana Khan made her acting debut with a short film, The Grey Part Of Blue, helmed by Theodore Gimeno. It was released in the year 2019.

How Tamannaah, Sidharth Malhotra And Other Celebs Lit Up An Award Show 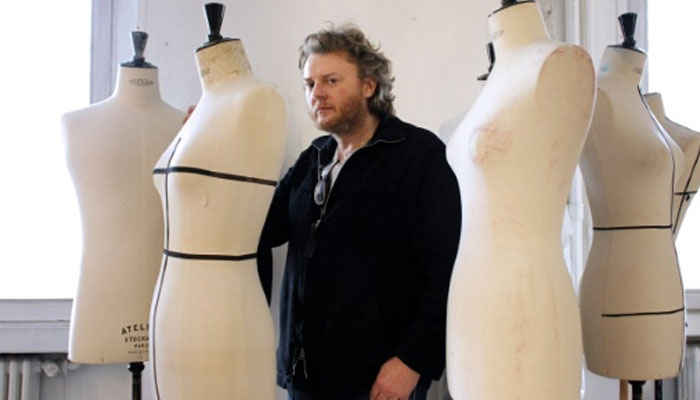 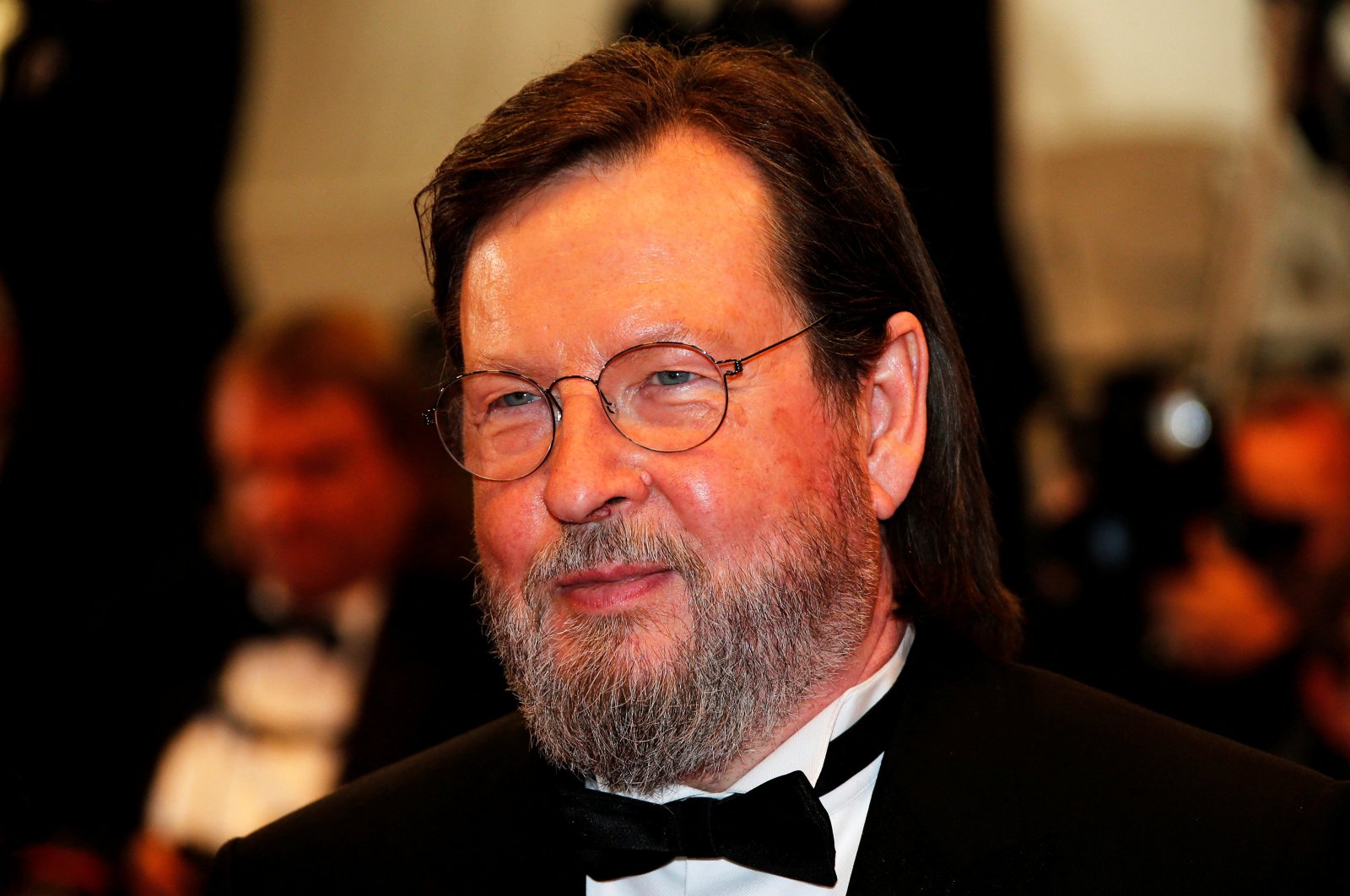