PUERTO PRINCESA, Philippines — Vice President Kamala Harris on Tuesday denounced China for what she called “intimidation and coercion” in the disputed waters of the South China Sea and promised that the United States would stand by the Philippines, at a time when the Biden administration is looking for ways to counter Beijing’s influence in the region.

Ms. Harris made her remarks in a speech to members of the Philippine Coast Guard in Palawan, the province closest to the disputed Spratly Islands, where the Philippines has accused China for years of harassing its fishing vessels and naval ships. Earlier Tuesday, she visited a Palawan fishing village.

“Communities like this have seen the consequences when foreign vessels enter Philippine waters and illegally deplete the fishing stock, when they harass and intimidate local fishers, when they pollute the ocean and destroy the marine ecosystem,” said Ms. Harris, who did not single out China by name.

China claims nearly all of the South China Sea as its own, flouting an international tribunal’s rejection of that assertion. In recent years, it has aggressively expanded its presence in the sea, through which much of the world’s shipping passes. It has built and fortified artificial islands and deployed fleets of ships to drive vessels from smaller nations, like the Philippines, out of contested areas.

In the Philippines, many saw Ms. Harris’s two-day visit as a sign of the country’s growing significance to President Biden’s foreign policy as he seeks partners to counter China. The U.S.-Philippine relationship had soured somewhat under the overlapping administrations of President Donald J. Trump and Rodrigo Duterte, the Philippine leader who often voiced anti-American sentiment and tilted toward China while in office from 2016 to earlier this year.

On Sunday, a senior Biden administration official said the United States and the Philippines were in talks about expanding a program under which American service personnel are stationed temporarily at Philippine military bases. Currently, five bases around the country are used for the program. The official, who spoke to reporters on the condition of anonymity, did not say how many new sites were being discussed but said specific locations had been proposed.

Two days before Ms. Harris’s speech, an encounter between Chinese and Philippine ships in the Spratlys — over debris that Philippine officials believe was from a Chinese rocket — provided an unusual example of the frequent altercations in the region.

Vice Admiral Alberto Carlos of the Philippine Navy said the debris was spotted on Sunday, floating about half a mile from Pag-Asa Island, also known as Thitu, and that a boat was sent to retrieve it. As it was coming back, a Chinese Coast Guard ship blocked its path twice and “forcefully retrieved” the debris, cutting the rope that was being used to tow it, Vice Admiral Carlos said.

The Chinese Embassy disputed that account on Monday night, saying that the Philippine crew had handed over the object “after friendly consultation.”

The Philippine Space Agency said it was “highly likely” that the debris was from a Long March 5B rocket stage that tumbled to Earth in an uncontrolled re-entry early this month. The United States and other countries have criticized China’s space agency for not using technology that allows such rocket parts to be guided safely to unpopulated areas.

On Monday, Ms. Harris met with President Ferdinand Marcos Jr. in Manila, reiterating that the United States had an “unwavering commitment” to defend the Philippines should its ships or planes be attacked in the South China Sea, under a mutual defense treaty dating to 1951. Mr. Marcos, who succeeded Mr. Duterte this year, has signaled an openness to repairing the relationship.

Prof. Aries Arugay, the chairman of the University of the Philippines’ political science department, said the speech by Ms. Harris — the highest-ranking American official to visit Palawan, according to the Biden administration — was mostly for “optics.”

But he said an expansion of military cooperation wouldn’t surprise him “because of our proximity to Taiwan,” the self-governed island that China claims as its territory and has not ruled out seizing by force. “If you look at this part of the world, the Taiwan Strait is very important,” Professor Arugay said. Okinawa, the Japanese island where the United States has military bases, “is too far,” he added. 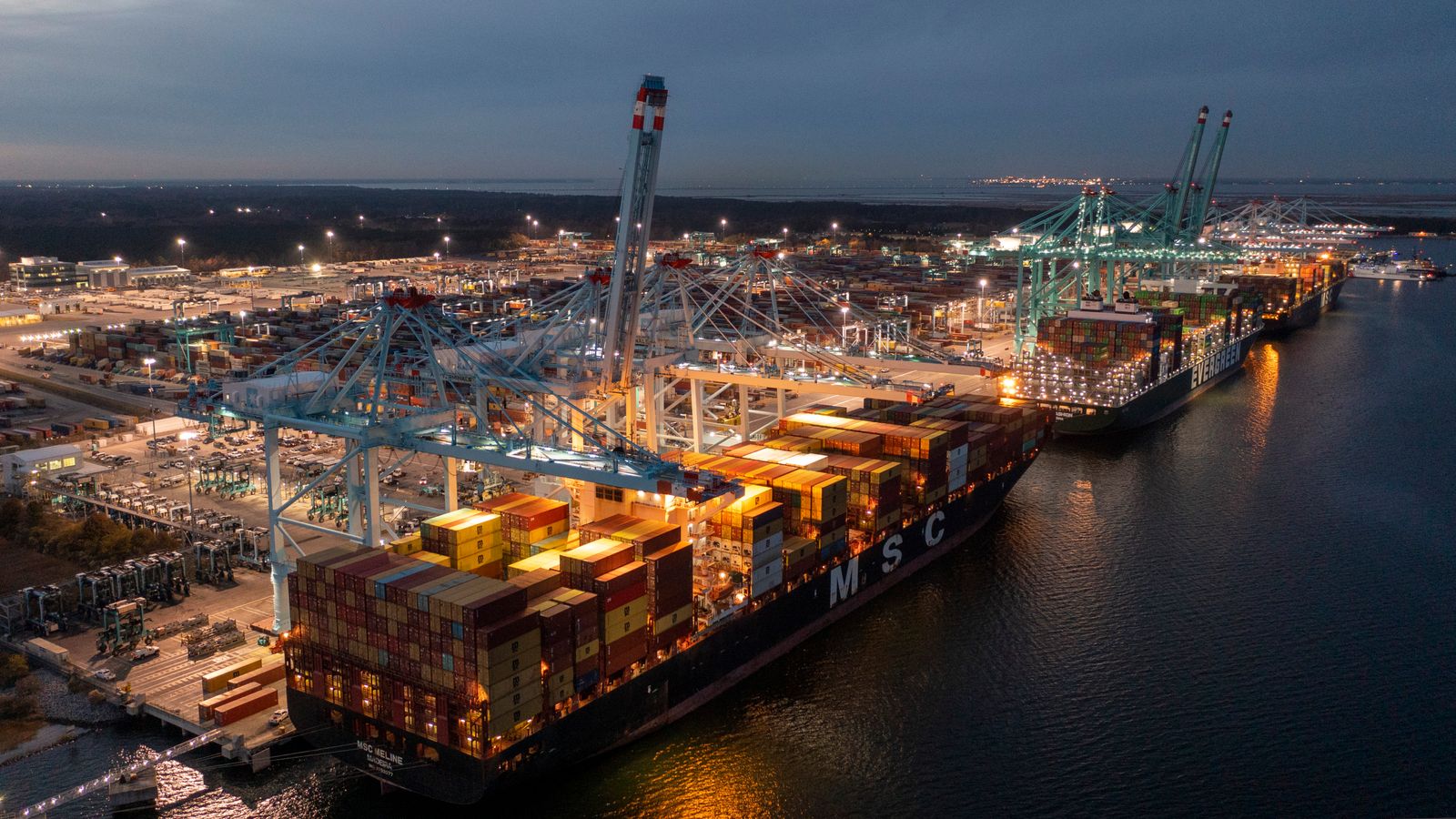