Notice to Imran Khan for damages of 9 billion rupees

They say that Omni Group is owned by Majeed family, Asif Ali Zardari has nothing to do with Omni Group, Khawaja Abdul Ghani Majeed or Omni Group has not entered into any plea bargain with NAB. Also, Omni Group has lost billions of rupees due to false and false allegations. They have demanded immediate withdrawal of allegations and unconditional apology and payment of 9 billion rupees as damages, within 14 days. Legal action will be taken if an apology is not sought.

KP loses another 21 lives to Coronavirus, and reports 1,044 new cases 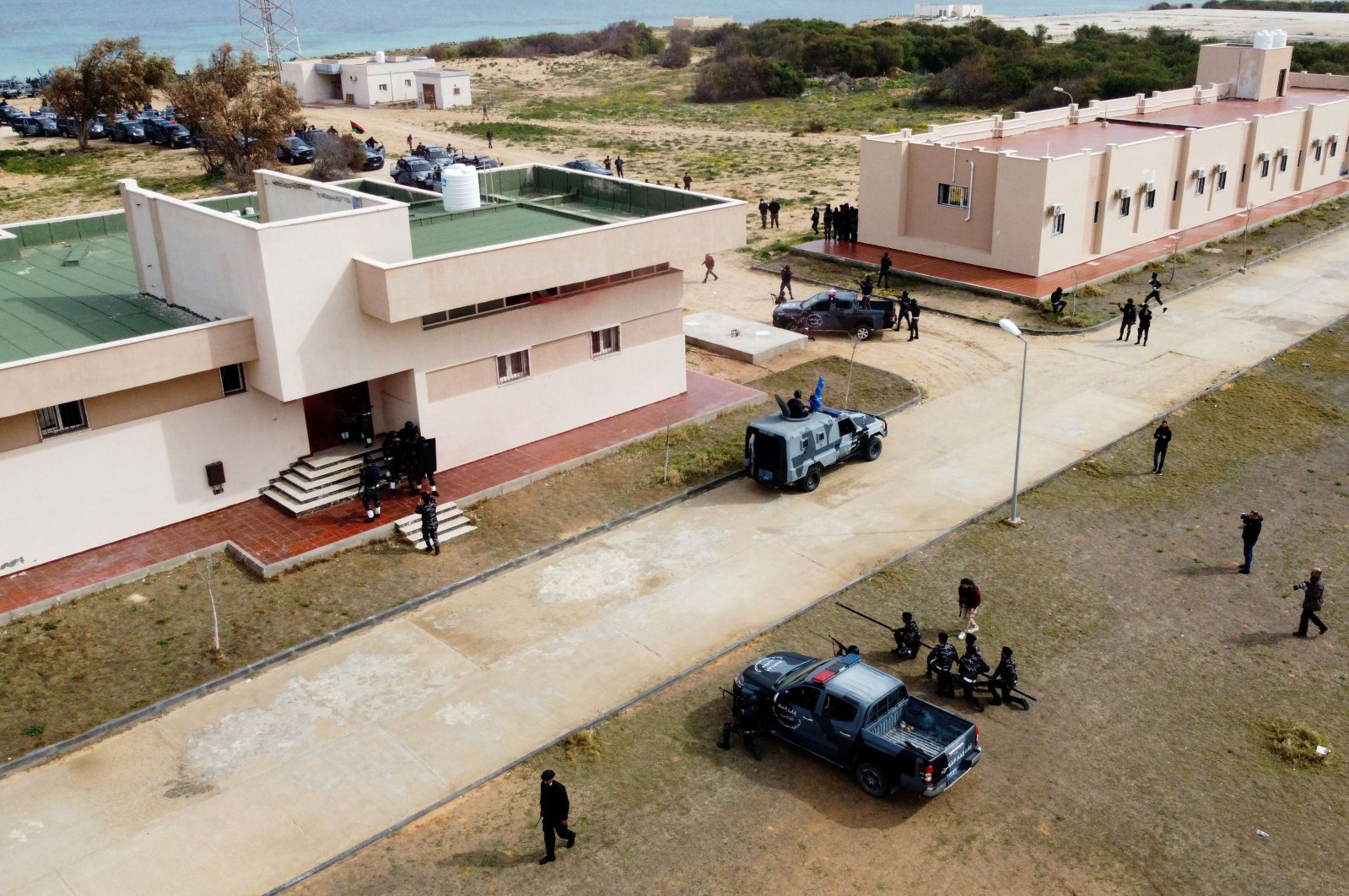