Federal Minister for Climate Change Senator Sherry Rehman on Tuesday said that Imran Khan’s politics was linked to his own vested interests and not the masses and that was why he repeatedly retracted from his narratives.

In a flurry of tweets on her official Twitter handle, the Federal Minister said that for the past seven months, Imran Khan was accusing America and the establishment of overthrowing his government, suddenly he realized that there was no external or internal conspiracy in his government.

After signing an agreement with an American lobbying firm, Imran Khan is constantly taking every U-turn with his narrative, she said adding that apparently, knowing that no conspiracy was involved in the no-confidence motion rather it was a constitutional and parliamentary matter. “But to take political advantage of the opportunity, he put Pakistan’s international relations at stake. Spreading division, hatred and chaos in the country based on the false narrative of true freedom”, she expressed.

The Minister queried that would the damage to the country and institutions caused by their hateful politics be resolved by taking a U-turn.

“All his (Imran Khan) political life has been spent in taking U-turn because his politics is not connected with the country and the people but with his own personal interests”, she added 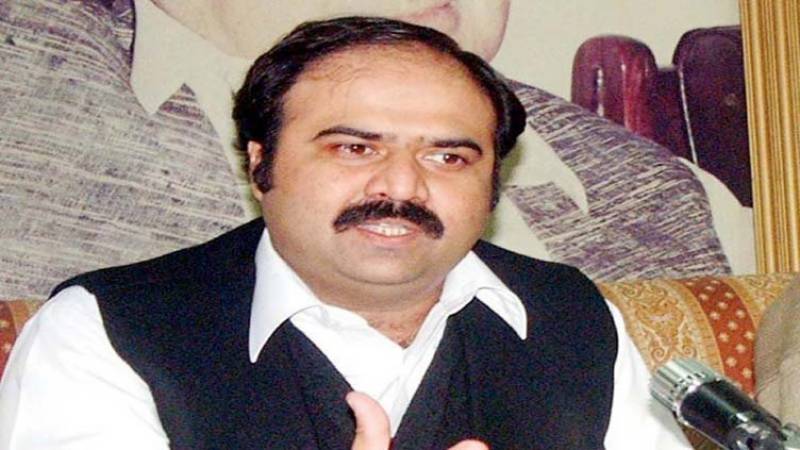