The Turkish Armed Forces (TSK) have eliminated at least 1,441 PKK terrorists in northern Iraq as part of its Operation Claw series.

After President Recep Tayyip Erdoğan announced that “a new security concept has been developed in the fight against terrorism,” terrorist hideouts in northern Iraq were destroyed through successive operations.

The first of these operations, dubbed the “Claw series,” was carried out three years ago.

The greenlight was given on May 27, 2019, for the operation which targeted the caves and shelters used by the PKK terrorist group in the Hakurk region.

After the identified terrorist targets were successfully taken under control, the new phase of the operation began.

Operation Claw-2 was launched to expand the actions against terrorist hideouts.

After the threat to border security from Hakurk was significantly eliminated, the next target of the TSK was the terrorist safe haven in the Sinat-Haftanin region.

The Defense Ministry announced on Aug. 24, 2019, that Operation Claw-3 had been launched in the Sinat-Haftanin region to further ensure border security and destroy caves and shelters belonging to terrorists.

The targets were destroyed one by one as part of the air-backed operation.

The total number of terrorists eliminated in Operation Claw-3 was 102.

On June 15, 2020, Operation Claw-Eagle was launched to target PKK terrorist bases in the regions of Sinjar, Karajak, Qandil, Zap, Avasin-Basyan and Hakurk.

Eighty-one targets consisting of shelters and caves belonging to the terrorists were destroyed in an air operation.

Immediately after the air operation, Turkish soldiers launched another operation to the north of Iraq to destroy more terrorist targets.

As part of Operation Claw-Tiger, commandos supported by the Air Forces Command were transferred to the Haftanin region.

The commandos carried out a ground infiltration operation in the designated areas, while some commando units also landed in the region by helicopters.

As a result, a total of 228 terrorists were eliminated.

On Feb. 10, 2021, the TSK once again carried out a major operation against terrorist targets.

Another air operation was launched after reports emerged that the terrorists were regrouping in some areas of northern Iraq.

As part of Operation Claw Eagle-2, airstrikes targeted terrorists in the Gara region. After this, Turkish commandos landed in the area on helicopters.

The operation dealt a heavy blow to the terrorist group in the region, while 65 more terrorists were eliminated.

The operation then expanded to the Metina and Avasin-Basyan regions.

Turkish soldiers took control of Zap, a region of strategic importance for the PKK.

The operation was launched on April 17, 2022, in Zap, where terrorists were regrouping after fleeing from the Hakurk and Metina regions.

This operation was dubbed Claw-Lock. A large-scale air operation was conducted on the night of April 17 as part of Claw-Lock in a manner that respected Iraq’s sovereign rights and territorial integrity.

After Turkish jets accurately hit their targets, the land forces advanced into the region.

At the end of the operation, Defense Minister Hulusi Akar announced that 57 terrorists had been eliminated so far.

A large number of further air operations were also conducted against terrorist targets in northern Iraq.

Over the weekend, terrorist targets were hit from the air under Operation Claw-Sword.

Early on Sunday, Turkish forces launched Operation Claw-Sword, a cross-border aerial campaign against the PKK/YPG, which has illegal hideouts in northern Iraq and northern Syria, where they plan attacks on Turkish soil.

In addition to combat and support aircraft, about 70 aircraft took part in Operation Claw-Sword, as well as drones.

In the first phase of the operation, elements of the Air Force Command destroyed 81 targets.

The number of targets hit by the ongoing operation in the morning hours increased to 89.

In particular, the air operation aimed at 81 targets immediately after the Nov. 13 Istanbul bomb attack in which six people, two of them children, lost their lives and 81 others were injured.

“Since the beginning of Operation Claw-Sword, 184 terrorists have been neutralized by ground fire support vehicles and aircraft,” Akar said at the operations center of the Land Forces Command in the capital Ankara.

Akar said 89 targets, including shelters, bunkers, caves, tunnels and depots belonging to terrorists, were destroyed in the first phase of the operation.

“The Turkish Armed Forces is showing (a level of) sensitivity that no army has shown in order not to harm civilians, the environment, historical, cultural and religious structures, both in the planning and execution of activities. The Turkish army will do whatever needs to be done in line with all these sensitivities until the end,” he asserted.

Akar also informed President Erdoğan on the latest developments in the operation.

In its more than 40-year terror campaign against Türkiye, the PKK – listed as a terrorist organization by Türkiye, the United States and the European union – has been responsible for the deaths of more than 40,000 people, including women, children and infants. The YPG is the terror group’s Syrian offshoot. 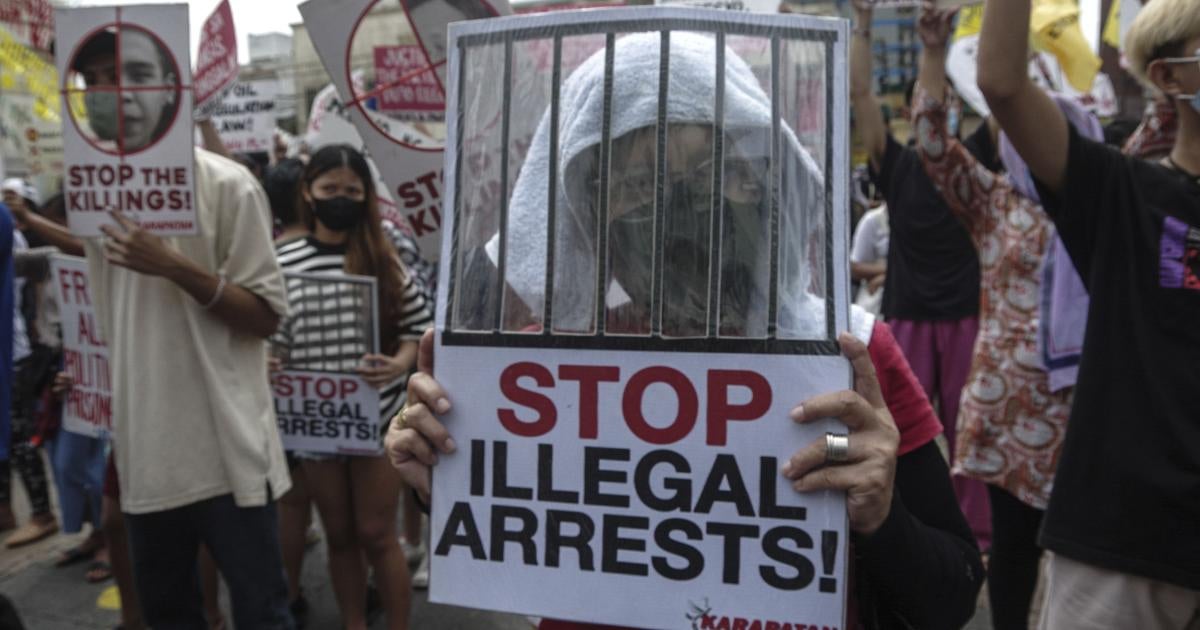 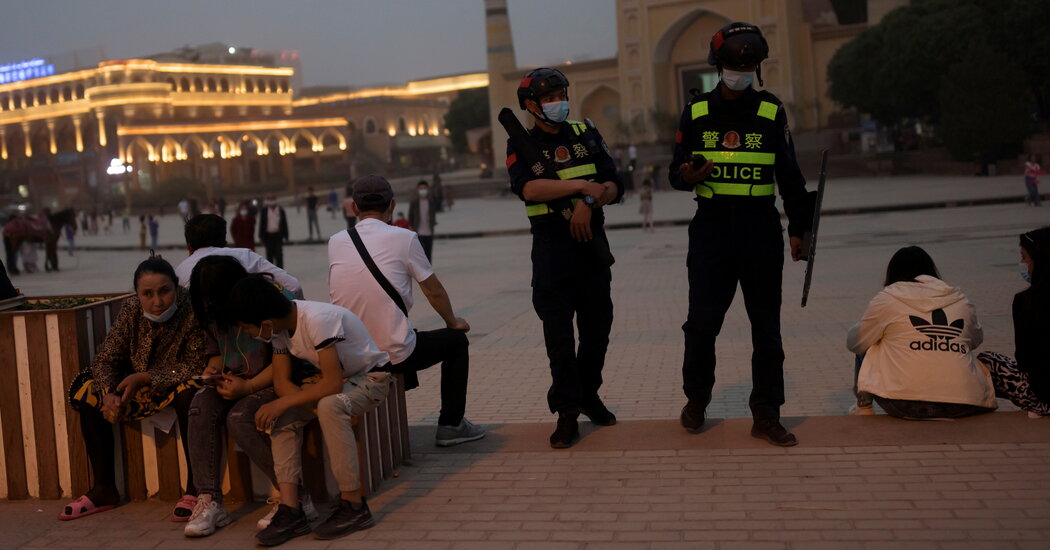