Indonesia was in a state of mourning Tuesday after at least 162 people were killed and hundreds more were wounded in a deadly earthquake.

The epicenter of the shallow 5.6-magnitude quake hit on land in a mountainous area of Indonesia’s most populous province, causing significant damage to the nearby town of Cianjur and burying at least one village under a landslide.

Many of the fatalities resulted from people trapped under collapsed buildings, officials said.

“My instruction is to prioritize evacuating victims that are still trapped under rubble,” the president said during a visit to the impacted area.

Jokowi, as the president is known, offered his condolences to the victims and pledged emergency government support. Reconstruction should include earthquake-prone housing to protect against future natural disasters, he said.

In the aftermath of Monday’s quake victims fled to a hospital parking lot in Cianjur overnight, some treated in makeshift tents, others hooked up to intravenous drips on the pavement, while medical workers stitched up patients under the light of torches.

“Everything collapsed beneath me and I was crushed beneath this child,” Cucu, a 48-year-old resident, told Reuters, from the scene.

“Two of my kids survived, I dug them up … Two others I brought here, and one is still missing,” she said through tears.

Footage from Kompas TV showed people in affected areas holding cardboard signs asking for food and shelter, with emergency supplies seemingly yet to reach them.

“Today’s main task order for personnel is to focus on evacuating victims,” he said.

West Java Governor Ridwan Kamil said 162 people were killed, many of them children, while the toll from the national disaster agency (BNPB) currently stands at 103, with 31 missing.

Authorities were operating “under the assumption that the number of injured and death will rise with time,” the governor said, with at least one village buried by landslides triggered by the quake.

“The challenge is the affected area is spread out … On top of that, the roads in these villages are damaged,” Henri Alfiandi, head of the National Search and Rescue Agency (Basarnas), told a news conference, adding that more than 13,000 people had been evacuated.

“Most of the casualties are children because at 1 p.m. they were still at school,” he said.

Cianjur police chief told the Metro TV news channel that 20 people had been evacuated from the district of Cugenang, most of whom had died, with residents still reporting missing family members.

The area was hit by a landslide triggered by the quake that had blocked access to the area.

“At least six of my relatives are still unaccounted for, three adults and three children,” said Zainuddin, a local resident from Cugenang.

“If it was just an earthquake only the houses would collapse, but this is worse because of the landslide. In this residential area there were eight houses, all of the which were buried and swept away.”

Rescue efforts were complicated by electricity outages in some areas, and more than 100 aftershocks.

The earthquake, which struck at a depth of just 10 kilometers (6.2 miles) and was felt strongly in the capital Jakarta about, caused damage to at least 2,200 homes and displaced more than 5,000 people, the BNPB said.

Straddling the so-called “Ring of Fire,” a highly seismically active zone where different plates on the earth’s crust meet, Indonesia has a history of devastating earthquakes.

In 2004, a 9.1 magnitude quake off Sumatra island in northern Indonesia triggered a tsunami that struck 14 countries, killing 226,000 people. 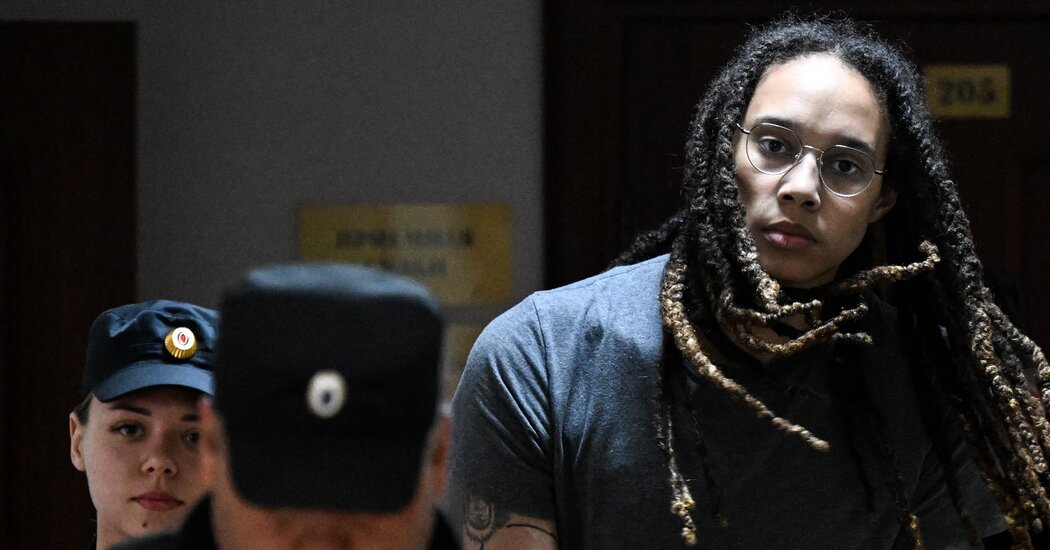 Brittney Griner Is Being Moved to a Penal Colony, but Her Lawyers Don’t Know Where 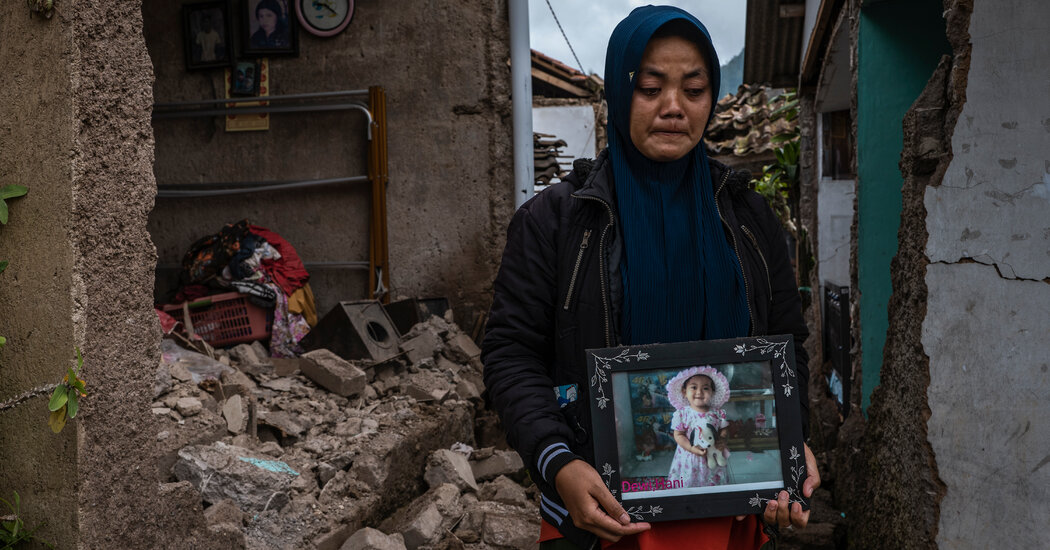 An Earthquake Took a Heavy Toll on Children. Shoddy Construction Could Be to Blame.