Sources said that PPP and PML-N did not respond, while BNP-M and JUI-F asked for some time to consult at the party level.

A no-confidence motion is likely to be tabled against the senate chairman in the coming days as the political parties have completed preparations, local media reported citing sources.

Sources also added that PML-N and PPP held consultations regarding the no-trust move against Sanjrani. However, the other political parties in the coalition government — including JUI-F, MQM-P, BNP-M and ANP —have not yet taken a final decision.

The no-trust motion will be submitted after the consultation of all four political parties and prior permission will be taken in Pakistan Democratic Movement (PDM) heads’ session.

Sources added that PTI also distanced itself from Sanjrani and demanded his resignation. The matters related to the expected no-trust move also came under discussion during a meeting between President Dr Arif Alvi and Sanjrani.

The president apprised the senate chairman regarding the PTI’s stance and demanded he steps down from the position. However, Sanjrani rejected to step down as chairman and decided to face the expected no-trust move.

Earlier, PTI had demanded Sanjrani’s resignation over the violation of the constitutional sanctity of Senator Azam Swati. Prior to PTI’s reaction over Swati’s case, the ruling parties including PML-N and the PPP started mulling over a strategy in October to remove the chairman through a no-trust move.

Sources privy to the development said that PPP Senator Yousaf Raza Gillani is a strong candidate for the next chairman. 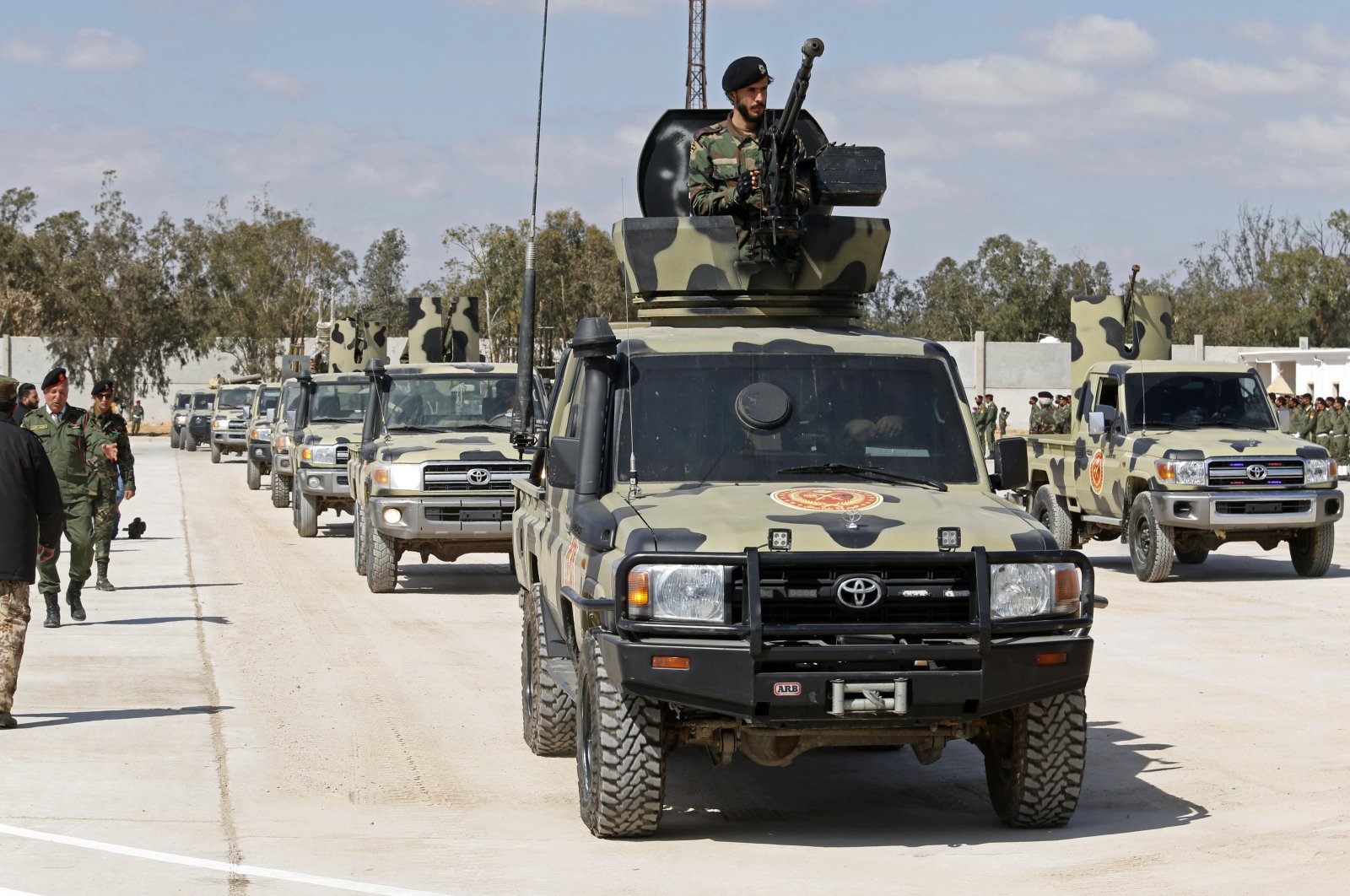