Kartik Aaryan’s upcoming release Freddy has captured the interest of fans with its intriguing posters and teaser. Adding to the excitement around the film, the team has now released a new song – Tum Jo Milo. The track begins with Alaya’s character Kainaaz arriving at Freddy’s clinic for an appointment. Kartik plays a dentist in the film. It looks like love at first sight for Freddy, who dreams of a life with Kainaaz throughout the length of the song. The soulful romantic number, however, ends with Kainaaz once again on Freddy’s patient chair, this time with her eyes closed and unmoving. Sharing the song, Kartik said, “ A song of Freddy’s love and obsession. Presenting the soulful #TumJoMilo.”

Tum Jo Milo has been composed by Pritam with vocals by Abhijeet Srivastava. The lyrics have been written by Irshad Kamil. Take a look at Kartik Aaryan’s post here:

A few days ago, Kartik Aaryan shared a poster of the film featuring him and Alaya. Kartik is seen wearing blood-stained gloves and is holding a scalpel near Alaya’s neck. Only one-half of Alaya’s face is visible in the poster. In the caption, Kartik wrote, “Meet Freddy’s Obsession – Kainaaz.”

For this role of a dentist with a secret, Kartik Aaryan had to gain nearly 15 kilograms. Sharing his transformation story for Freddy, Kartik said, “This is the origin story of Freddy which put me under a lot of physical strain and sleepless nights. Seldom comes such opportunities where we get to showcase a completely different side and Freddy is that character.” He also shared a screenshot of an article which said that he had gained 14 kgs for his role.

Freddy, directed by Shashanka Ghosh, will stream on Disney+ Hotstar on December 2. On the work front, Kartik Aaryan will be seen in Satyaprem Ki Katha and Shehzad. Alaya F, meanwhile, will also be seen in U-Turn. 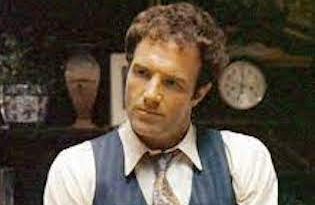 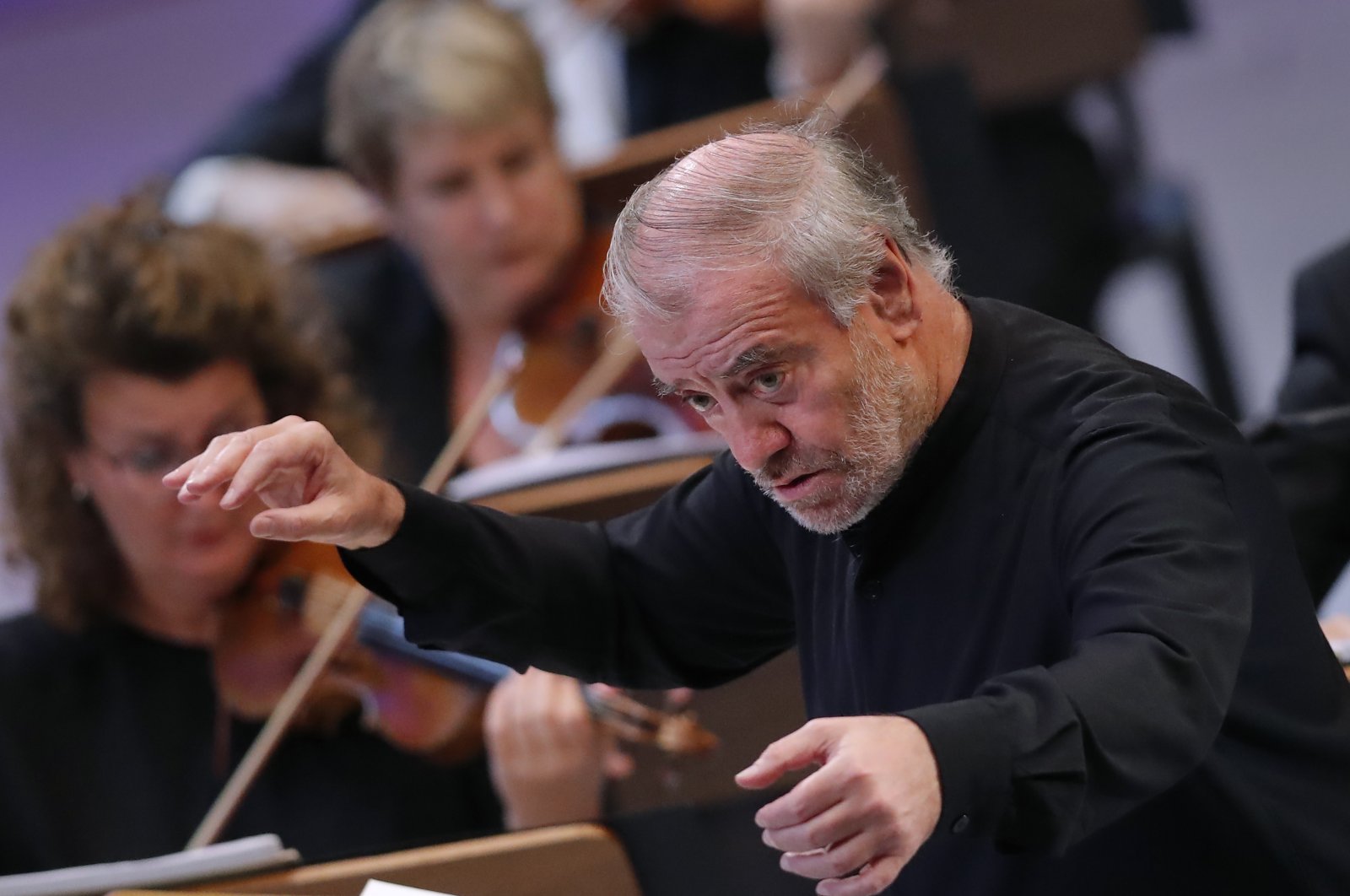