Health systems across the country have experienced a significant rise in denied claims over the past year, leading to more administrative work for providers, less cash flow for hospitals and, in some cases, postponed patient care.

Around 67% of healthcare leaders have seen an increase in claim denials over the past year, according to a Kaufman Hall report. In 2021, 33% of executives reported an increase.

Though claim denials were on the rise for several years prior to 2020, navigating the increases amid the pandemic has piled added stress on patients and hospitals, requiring health systems to move around funds and add staff to seek payment for claims.

UnityPoint Health has seen between a 50% to 200% increase in request-for-information denials from its commercial and managed care payers over the last 15 months, said Dennis Shirley, the health system’s vice president of revenue cycle.

In the same time period, the Des Moines, Iowa-based system’s Medicare request-for-information denials have remained flat, around four to 10 times lower than denials from commercial and managed care plans, he said.

“These denials do not usually result in a final denial write-off or loss or payment, but they do require additional staff work and processing effort, and these denials also effectively turn off the timely payment provisions in our contracts with payers,” Shirley said.

At Rush University Medical Center in Chicago, the increase in denial rates has forced the hospital to dedicate additional resources to its claims and appeals processes, hiring more staff to try to ensure its providers are paid, said Dr. Brian Stein, the center’s chief quality officer.

“[Insurers] are tightening the screws everywhere to try and keep costs down,” Stein said. “We’re at their mercy with what they decide.”

The uptick in denials hasn’t been the case throughout the pandemic. Early on, payers weren’t denying claims as frequently, partially because there weren’t as many claims being processed, said Colleen Hall, managing partner for healthcare services and revenue cycle practice leader at Crowe, a consulting firm.

But as greater numbers of patients begin to seek elective procedures and other care they put off, insurers are playing catch-up and having to pay out more than planned, she said.

The initial claim denial rate for hospitals went from 10.2% in 2021 to 11% in 2022, according to Crowe’s revenue cycle analytics system, which collects data from 1,700 hospitals nationwide. That equates to around 11,000 denied claims for an average-sized hospital.

The value of denials increased to 2.5% of health systems’ gross revenue in August, from 1.5% in January 2021, driven mostly by prior-authorization denials on inpatient accounts.

“From a hospital standpoint, it’s just delaying payment,” Costalas said. “We rendered the service, it’s just a delay tactic that we’re seeing an increase in.”

Insurers are taking up to seven days to decide on post-acute-care claims, either denying or significantly delaying authorizations for patients to go to a subacute facility or receive home care.

The denials put extra burden and stress on both hospitals and patients, Costalas said.

In addition to a higher number of denials, providers are waiting longer to get paid by insurers. Crowe found the proportion of claims paid more than 90 days after being received grew to 37% in August, compared with 32% in January 2021.

The longer a claim goes unpaid, the more it affects hospital operations.

“We’re seeing our clients really struggle with decreased cash flow,” Hall said. “If they’re having this increase in administrative burden and all of those additional costs, it then can impact the amount of charity care and the amount of special programming that [hospitals] can provide to their communities that benefit the patients.”

Another problem for hospitals has been the increasing frequency of “take backs,” where insurers take back a portion of their reimbursement after stating the claim should have been assigned a lower diagnosis-related group payment level, Hall said.

Although denials are necessary to manage utilization of low-value services and reduce costs, it is important for providers and patients to know how insurance companies are making these decisions, said Glenn Melnick, professor at University of Southern California Sol Price School of Public Policy.

The Centers for Medicare and Medicaid Services should follow the Health and Human Services Department’s recommendation to issue more specific guidance on when and how insurers should use their own criteria to decide whether to pay for care, Melnick said.

As an example, UnityPoint Health’s Shirley noted that some commercial payers use a different clinical criteria definition of sepsis than CMS, which results in higher level of denials for sepsis-related care in its facilities.

“We understand payers have the right to set their own guidelines, but it makes it difficult for hospitals to have to choose between standards of care when CMS and commercial and managed care plans use different standards,” he said.

The government needs to do more with the data and resources it has access to, in order to create a more centralized system to track and regulate claim denials, Melnick said

“If you have these risk-based organizations, where they’re managing the care and the payment claims, is that data reported up to CMS on a timely basis, so that Medicare can monitor whether their members are getting proper care? If the data is stuck at a lower level, then that’s a giant black hole for CMS,” he said.

In the meantime, systems like Northwell Health are partnering with insurers to identify problems with claims upfront, sending out coordination-of-benefit claims before care is delivered and figuring out a process to facilitate post acute authorizations in a more timely fashion, Costalas said.

“Some of it is having a really good relationship with some of these plans, and sometimes it’s enforcing your contract through various means, such as demand letters and other remedies,” he said. 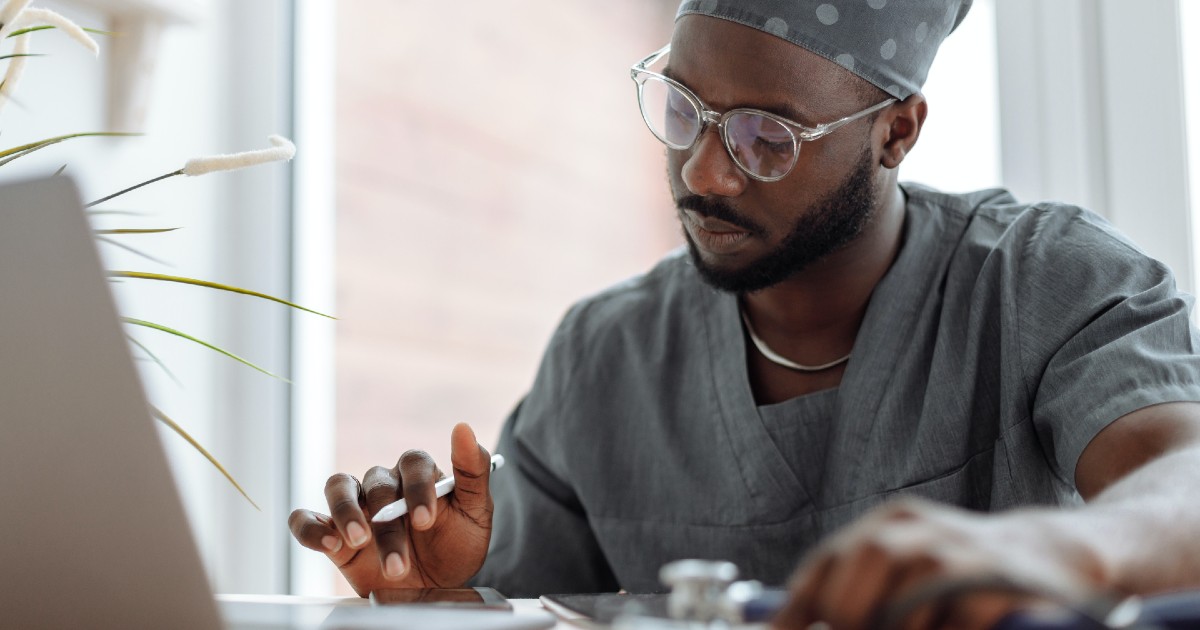