Tasneem Haider Shah, who made startling revelations against the PML-N leadership regarding the attack on PTI Chairman Imran Khan and murder of journalist Arshad Sharif, has reportedly gone missing.

According to reports, Tasneem Haider has not been in contact with his family or friends ever since he leveled the accusations against the PML-N leaders in London.

Sources revealed that there is immense pressure on him to retract the statement made against senior PML-N leaders. His family said they have not been in contact with him ever since he gave the press conference.

He said anything can be expected from the PML-N as they will attempt to harm him. He hope Tasneem was safe but said that he has not been able to establish contact with him.

Tasneem Haider Shah, who claimed to be the PML-N London chapter spokesperson, made the startling revelations that the conspiracy to assassinate Imran Khan and senior journalist Arshad Sharif was prepared at Hassan Nawaz’s Office in London.

He claimed that he had three meetings with Nawaz Sharif at Hassan Nawaz’s office in this regard. He asserted that he had been called to the office for a meeting and told that Arshad Sharif and Imran Khan were to be killed.

The PML-N spokesman further said that the first meeting took place on July 8, the second on Sept 20 and the third on Oct 29 in this connection.

Tasneem said that it was said Arshad Sharif and Imran Khan should be removed from the way before the appointment of the new army chief.

He claimed that Nawaz was told that Tasneem had shooters and the assignment could be handed over to him. He said Nawaz Sharif asked him to provide the shooters for the purpose, and he would be given a location in Wazirabad. Tasneem said he refused and was later told that the shooters had been arranged.

He asserted that he had pictures of these meetings, and he informed the British police about the conspiracy. He further said that only him, Nawaz Sharif and Nasir Butt were present in the meetings. He agreed to record his statement if called by investigative agencies.

Minister for Information and Broadcasting Marriyum Aurangzeb denied that Tasneem Haider had any relation with the PML-N. She said Tasneem Haider was a spokesman of PML-N London.

Marriyum said Tasneem Haider should produce evidence regarding the murder of Arshad Sharif before the Joint Investigation Team if he had any.

She said the person, who hurled allegations in a video clip circulating in different sections of media, was organizer of the PTI London chapter. “Forgery, lies and fake news cannot divert attention from the real killers of Arshad Sharif,” she stressed. 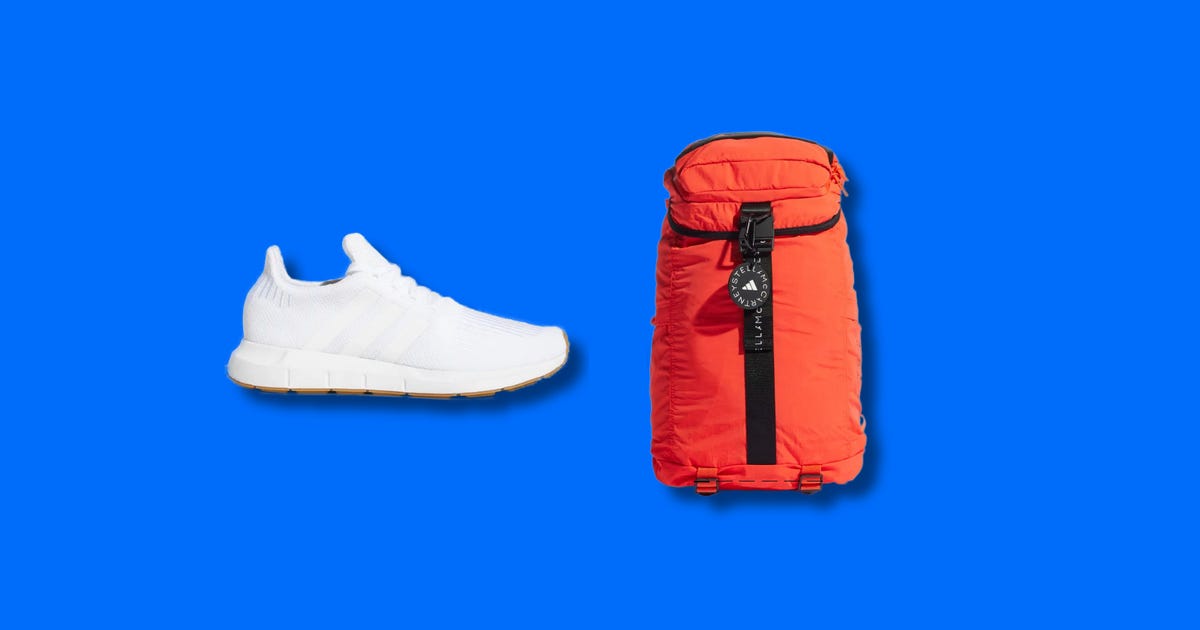 Make a Big Splash With 25% Off Adidas Spring-Ready Styles