SWAT        –       Regional Police Officer Malakand division sajjad Khan on Monday said that peace is completely restored in swat as police have conducted search and strike operations in the border areas between swat and adjoining districts and the entire area has been cleared. Talking to journalists at swat press Club, he said that the police have increased operational drive in all areas of Malakand division including swat and during last one month the law enforcement agencies have arrested 55 proclaimed offender and seized arms and drugs. he said that steps are being taken to bring about a positive change in the police station culture, the attitude of the police towards citizens. he said that Dispute resolution Councils should play active role in resolution of various types of conflicts between the people. The rpO said that during last one month, the police conducted 85 intelligence-based operations and 382 search and strike operations in the region and investigated several people. similarly, people involved in drugs, illegal weapons and various types of cases have also been arrested. Besides 131kg of hashish, 02kg heroin, more than 02kg ice and 96 litres alcohol was seized during last month. 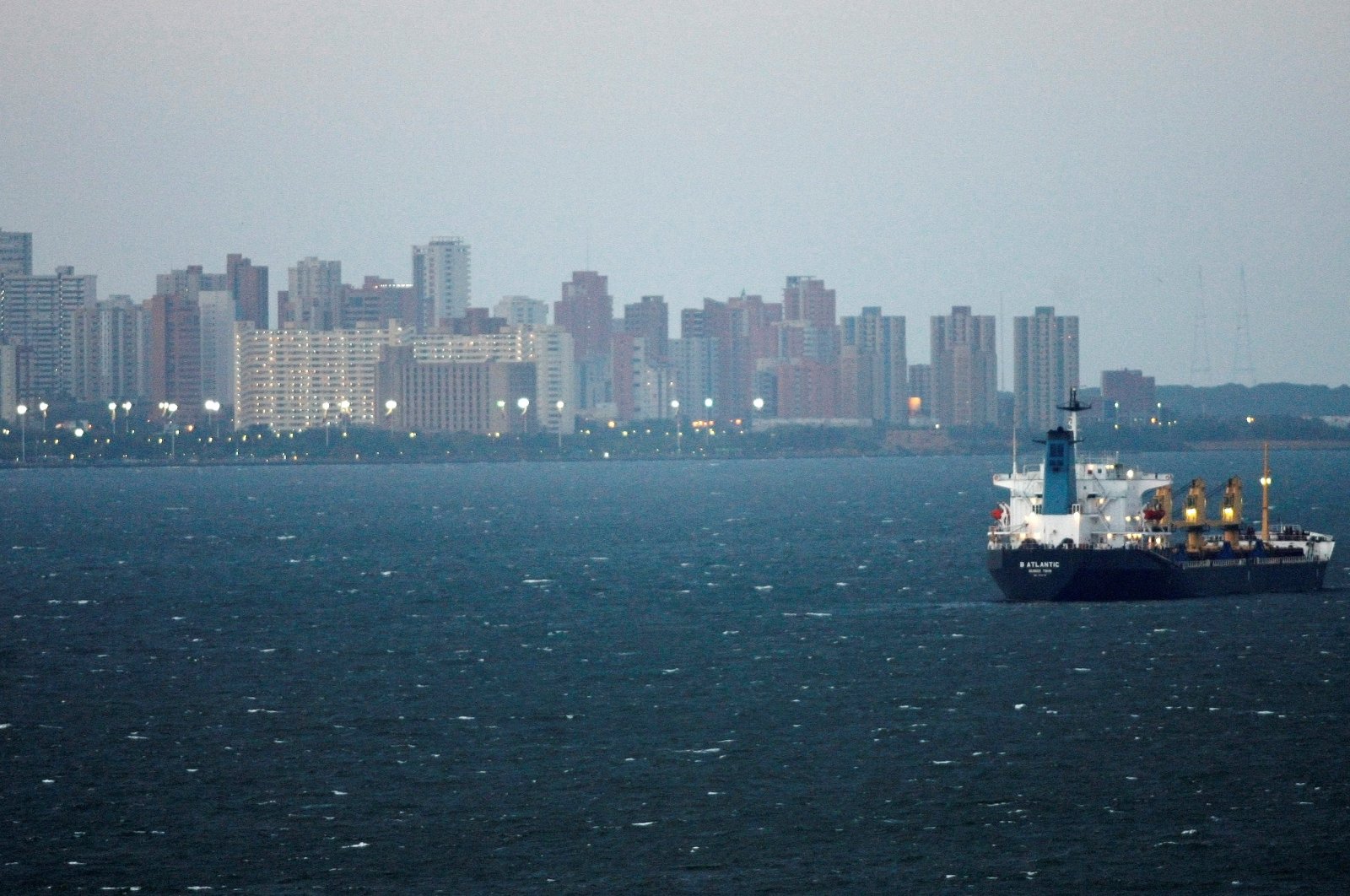