As climate change makes coastal storms more destructive, an environmental group is trying a new approach to protecting Hawaii’s coral reefs. It could become a model for defending natural structures around the country — if it works.

The plan involves an urgent sequence of actions that, in theory, will unfold like this:

On Monday, the Nature Conservancy, which is based near Washington, D.C., completed the first step and bought a $2 million insurance policy on Hawaii’s coral reefs. It is the first insurance policy in the United States for a natural structure, according to the group, following similar efforts in Latin America. The conservancy says that if the experiment is successful, it will look at expanding the model to other states and include other natural features that shield against storms, such as mangroves, wetlands or coastal dunes.

“We think we can help our Hawaii state government put this into place as a pilot project,” said Makale’a Ane, who leads community engagement and partnerships in Hawaii for the Nature Conservancy. “It’s not simple.”

The Hawaii test sits at the intersection of two trends that demonstrate the difficulty of adapting to climate change. First, the effects of warming are increasingly overwhelming the ability of governments to respond, even in wealthy areas. The problem isn’t just money, but also an inability to adjust quickly enough to overlapping and evolving threats.

Coral reefs highlight that challenge. They act much like sea walls, blunting the destructive force of waves hurtling toward the shore, protecting the people, land and structures behind them. But reef repair isn’t eligible for money from the Federal Emergency Management Agency, even though the work to repair sea walls is. And Hawaii’s Division of Aquatic Resources doesn’t have the budget to restore reefs damaged by storms.

“We cannot do everything,” Ryan Okano, the division’s program manager for ecosystem protection, said.

That leads to the second trend in climate adaptation: insurance companies presenting themselves as a solution, offering a suite of products that promise payouts for all sorts of calamities.

Cities and states have bought policies against hurricanes; the federal government has bought insurance against unexpectedly large flood insurance claims; wealthy countries have offered to help less developed nations buy insurance against disasters. The new insurance policy in Hawaii represents the next step in that evolution by applying insurance to a natural structure.

Tracking polluters. Climate TRACE, a nonprofit backed by Al Gore and other big environmental donors, is scouring data from satellites to track emissions down to individual power plants, oil fields and cargo ships. The group has cataloged 72,612 emitters and counting, creating a hyperlocal atlas of the human activities that are altering the planet’s chemistry.

U.S. climate threats. The effects of climate change are already “far-reaching and worsening” throughout the United States, posing risks to virtually every aspect of society, according to a draft report being circulated by the federal government. The United States has warmed 68 percent faster than Earth as a whole over the past 50 years, the draft report said.

Still, it won’t be easy.

The money needs to be available quickly in order to be effective, but assessing damage to coral reefs takes time. It can take a week or more after a hurricane for waters to calm down enough for divers to even access reefs safely.

So instead of depending on a damage assessment, the insurance policy depends on the force of the winds generated by the storm, which is measured in close to real time. Under that approach, known as parametric insurance, a storm with winds of 50 knots (57 miles per hour) or greater leads to a payout.

Wind speeds reflect the force of a storm; the more forceful the storm is, the more likely it is that damage will be done to the reefs. At 50 knots, storm winds are strong enough to cause damage to the reefs, generating large waves that break off pieces of coral or knocking tree limbs and other debris into the water that do further damage.

One of the most recent storms to have winds reach that speed is Hurricane Douglas, which passed close to Oahu in July 2020, said Eric Roberts, the senior manager for climate risk and resilience at the Nature Conservancy.

A storm with lower wind speeds could still damage the reefs. But starting insurance coverage at less than 50 knots would have increased the cost of coverage. “The policy that we selected was reasonably priced,” Ms. Ane said.

While healthy coral reefs can usually bounce back after storms, today’s weakened reefs need intervention, said Robert H. Richmond, a research professor at the University of Hawaii at Manoa who was not involved with the insurance effort.

In Hawaii and around the world, coral reefs have been damaged by a cascade of chronic afflictions. Overfishing reduces fish species needed to keep the ecosystem in balance. Sediment enters the water when people do things like clear land, smothering corals. Sewage causes destructive algae blooms. Most existentially, climate change threatens to make the oceans too warm and acidic for corals to survive.

Those stressors mean the reefs need help to recover after storms, Dr. Richmond said. At the same time, repairs will never be enough because they don’t address the underlying problem.

“If the reason why corals died in the first place hasn’t been fixed,” he said, “it doesn’t make a whole lot of sense to stick stuff back in the water.”

A 2018 report by the National Oceanic and Atmospheric Association found that on a scale from “very good” condition to “critical” condition, Hawaii’s coral reefs were “fair,” placing them in the middle of the scale.

‘I’d rather try something and fail’

The importance of coral reefs to Hawaiians cannot be overstated, said Ekolu Lindsey, a co-founder of Polanui Hiu, a group that works to monitor and restore a reef off the coast of Maui called Nā Papalimu O Pi‘ilani.

“It’s really that foundation of life,” he said, noting that the coral polyp is the first form of life to emerge in the Kumulipo, a Hawaiian creation chant.

When the Nature Conservancy proposed the idea of reef insurance against high winds to Mr. Lindsey, he was intrigued but skeptical.

“I find it difficult to comprehend that the reef gets all busted up and you’re going to send a bunch of scuba divers down there to glue everything back,” Mr. Lindsey said.

If it did work, he wondered, what about tsunamis or swells that tumble coral reefs without high winds? Still, he didn’t see a downside.

“If we need to pilot this thing in the United States,” he said, “I’d rather try something and fail at it than not try at all.”

The results of those experiments were mixed. The Mexico policy generated a payout in 2020 after Hurricanes Delta struck the coast. The insurance company quickly paid the money.

But it took about a year before local officials, who were in charge of deciding how that money should be spent, released that funding, said Claudia Padilla, a researcher at the National Fisheries and Aquaculture Institute in Mexico who was involved in repairing the reefs.

“They need to be more efficient,” Ms. Padilla said.

This month, the model got another chance. After Hurricane Lisa struck Belize on Nov. 2, it took just 12 days for the insurance money to reach the MAR Fund, a group that was created to protect the Mesoamerican Reef and is the policyholder for that insurance.

When asked if she had any advice for the project in Hawaii, Ms. Ruiz said, “Be ready in advance.” 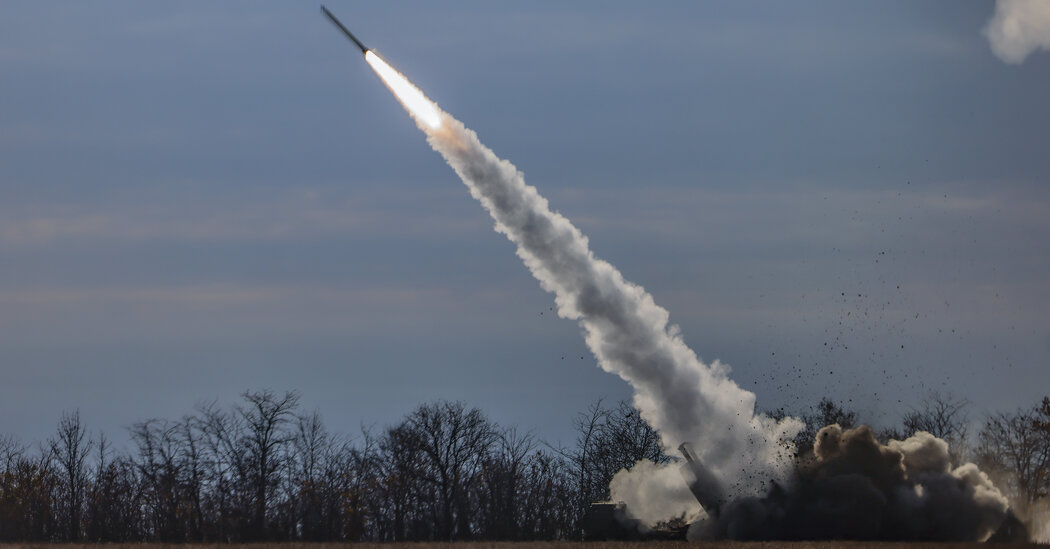 Will Sudan’s latest agreement bring an end to military rule?